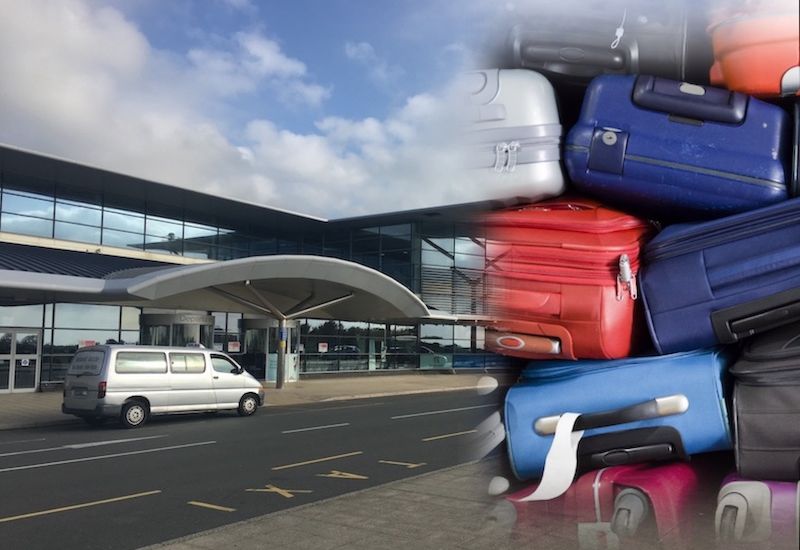 Holidaymakers are facing up to the fact that any trips planned for later this year are likely to be cancelled as a result of the covid-19 pandemic - even if the Bailiwick's lockdown has been fully lifted by then.

Re-opening the islands' borders is unlikely to happen before phase 4 which is seen as the final stage of the lockdown measures.

We are currently in phase one, which allows only essential employees to go to work.

Phase two is due to start tomorrow with more people allowed to resume work, providing their employer can ensure their health and safety at work through social distancing and other measures.

No details have yet been given about when phase three might begin, which would see further relaxation of the lockdown measures, but we know the Bailiwick's schools are unlikely to reopen before 31 May.

Aurigny has also said it will only be running its current severely limited 'lifeline only' service between Guernsey and Alderney and Guernsey and Southampton until the end of May, while Condor has said passenger sailings won't resume before the middle of May either.

Deputy Gavin St Pier has always said it will be a slow process as we move through the different phases.

"We envisage phase three being largely free movement within the island, and within our own island bubble, with a possible exception around some higher risk businesses or areas, but largely free movement but retaining tight borders so phase four is when we start to move towards opening up with a more liberal approach on the borders, but again we've been unable to attribute any kind of timeline to that, so I'm afraid for your own holidays plans and indeed most of ours I think it's really too early to say."

I’ve been hanging on to the slimmest chance my July sailing holiday in Greece might still happen... until you asked that question. There’s not really any chance, is there... pic.twitter.com/kJbPLEfapb

With Guernsey appearing to have 'squashed the curve', with the number of confirmed positive corona virus cases having reduced to fewer than five in the past week, with only one fatality, the focus now appears to be on continuing to 'contain' the spread of the virus, while allowing lockdown to ease.

That doesn't mean anyone will be travelling to or from the islands anytime soon though.

"From our perspective we have to look at what's going on around us," said Dr Nicola Brink. "We've been very very good at squashing the curve and that's really a credit to the Guernsey population that we've been as effective as we have. But to open up our borders and then just re-import cases back in makes absolutely no sense at all, because we've been through a lot of hardship to get where we are.

This is really impressive, Guernsey has flattened the curve. Case to open up the economy with a public health policy focus on our care homes and staff? But in terms of travel on and off the island - we cant open up the border until the rest of the world catches up? pic.twitter.com/iYyXZ5iLDX

"If you look at the graphs that we've published on the attribution of cases, the attribution of travel cases has been right down, and most of our cases are attributed to contact tracing which is great because these are cases which we are actively hunting.

"It's all about holding on to our hard won gains."

Summer.
How are you feeling now about the prospect of a holiday in Europe, in July?
If lockdowns are lifted enough to allow a trip somewhere, would you go?

Travel journalist Simon Calder is among those closely watching the situation in the UK, Europe and further afield.

He has given advice on some of the industry's biggest brands and has advised speaking to your own travel insurance company.