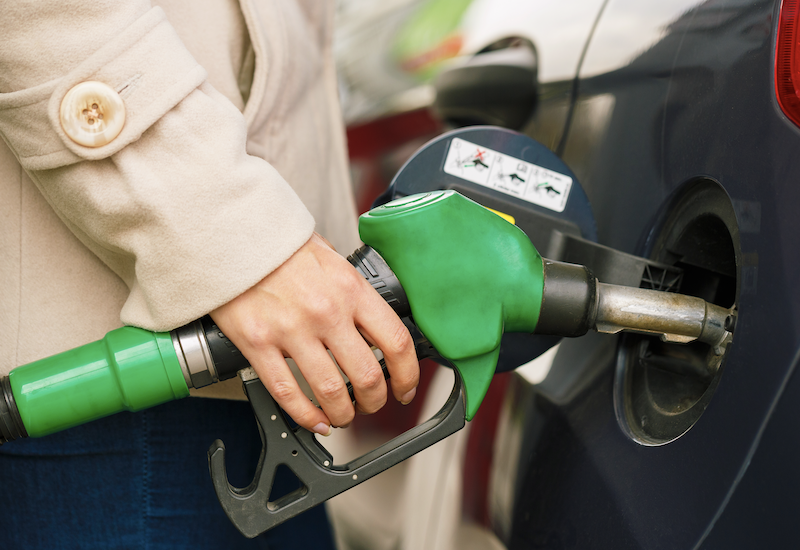 The future of renewable diesel lies in the balance, as garages want to sell RD100 but are unwilling to commit to the product because it is being "taxed out of the market".

Express investigated earlier this year and found that at least four service stations had trialled and then stopped supplying the fuel due to it being taxed ‘out of the market’ by the States of Guernsey. Subsequently some forecourts are still holding back on fully backing the product by Rubis, who would like to make it standard across all their forecourts.

“It was very popular when we could sell it for £1.25 per litre,” said Trevor Hockey of Trev’s Motorcycles. “But then our States put a tax on it of 63.3p per litre, this then made it a non-starter.” 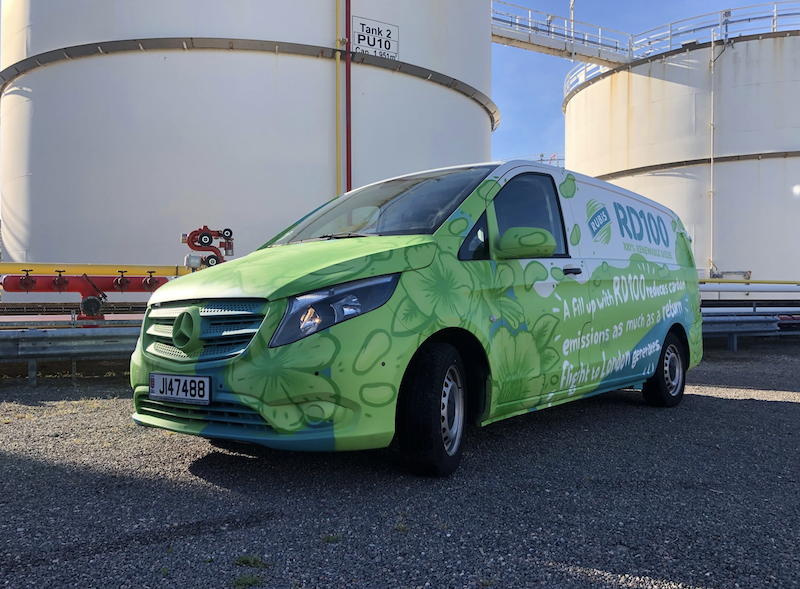 Pictured: Rubis has supplied its own fuel-van, with 300 litre tank and fully electric pump, to help Trev’s continue to sell the product.

Express was told in April that the States of Guernsey and Rubis were in talks to decide an appropriate duty on the product.

“Whilst there’s currently a difference in diesel & renewable diesel duty (10p per litre), more needs to be done to help increase the uptake,” said a Rubis spokesperson.

“The dialogue with the States continues to be positive and we are looking forward to working with them on solutions for the Climate Plan.

“We know from the launch of RD100 there is a significant appetite from consumers to make the switch to a greener fuel, feedback has been that for more to make the switch, the price needs to be normalised against traditional diesel.”

RD100 isn’t the only second generation renewable diesel on the market. Jeffrey's now sells BioMax100, which is essentially the same product branded differently and sold by a different company. 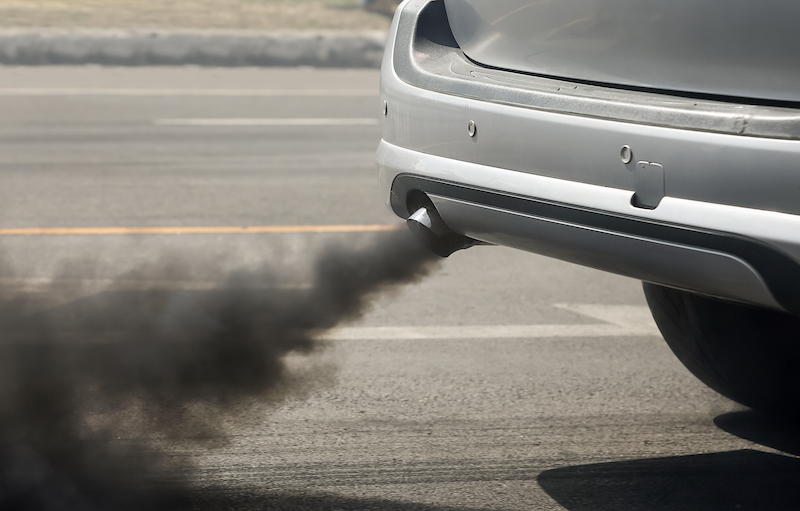 Pictured: Rubis argues that if one person makes a switch to RD100 they could save more than two tonnes of carbon emissions a year.

Mr Hockey said renewable diesel may become more viable as the price of manufacturing it starts to drop.

“It’s a very expensive diesel to create, but as more and more refineries come online the price should start to drop,” he said.

However, he remains critical of the States decision to tax the product so harshly.

“They sign up to the Kyoto and Paris Agreements saying we want to be green but when we’ve got a product that’s astonishingly green, they put a hefty tax on it.

“Hypocritical would be the word I’d use,” he said. 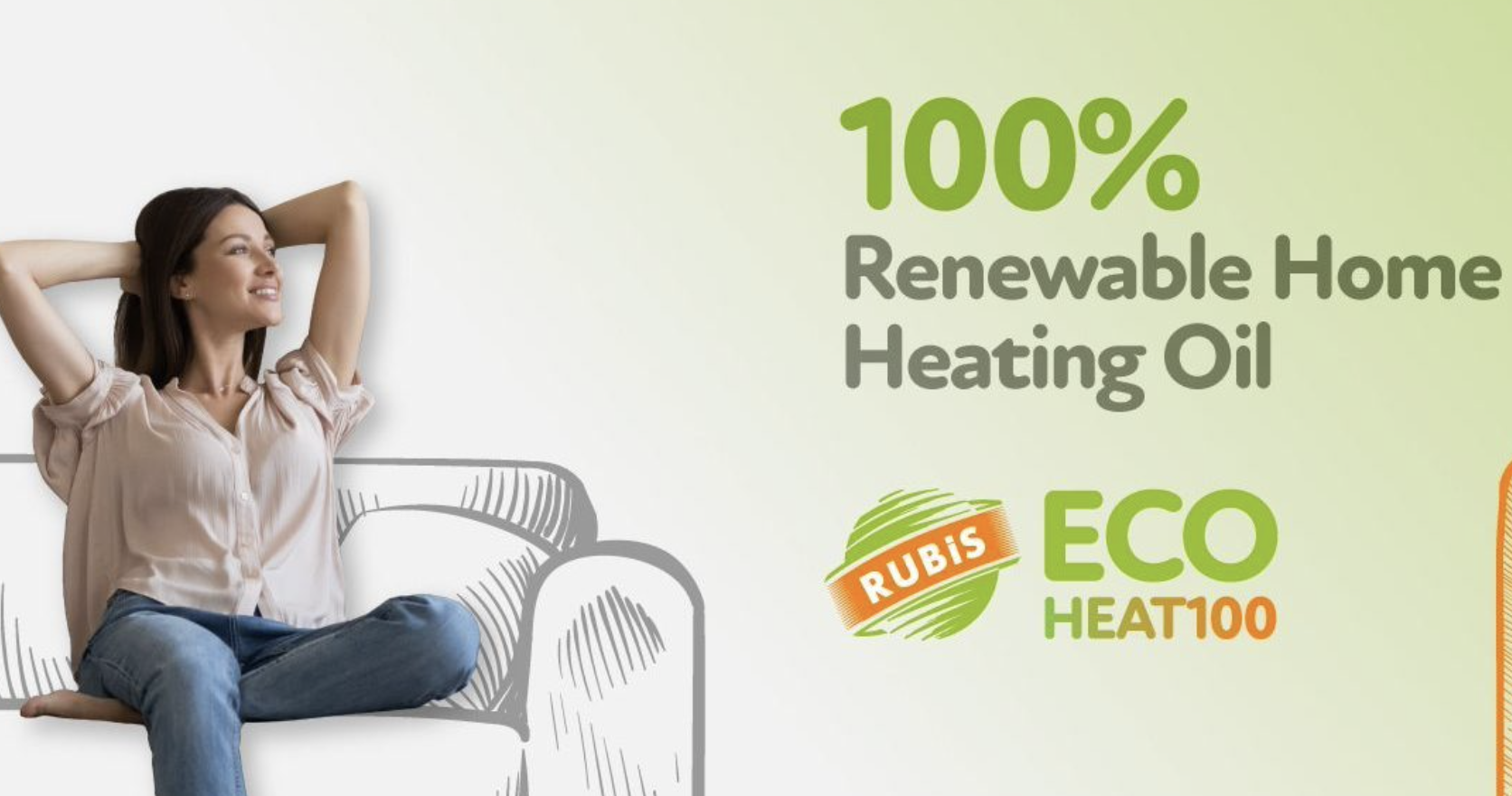 Due to the continued taxation, Mr Hockey said he’s unlikely to fully commit to supplying the product yet.

“We were originally thinking of converting an unleaded tank to hold RD100, but with the uncertainty about the pricing, we don’t want to commit ourselves to that,” he said.

Rubis added: “If the duty was reduced, to enable a price parity between diesel & renewable diesel, we would be able to switch to RD100 as standard at all sites."

Posted by Robert Williams on Jul 26th, 2021
Forests are being cut down and agricultural land is being used for this fuel. Is it so green?
To place a comment please login Login »