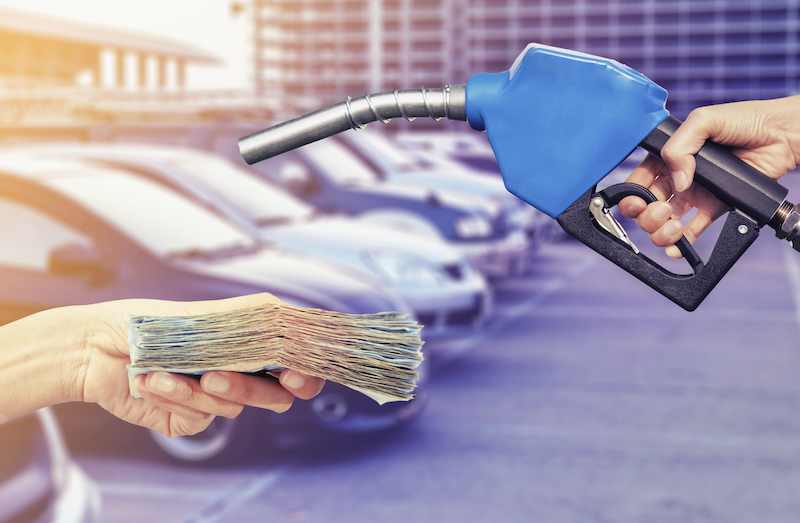 At least four service stations have stopped supplying RD100 biodiesel, with one owner saying the fuel's sudden taxation has priced it out the market and conflicts with the States' plans for a "cleaner and greener island".

The fuel has been trialled in Guernsey and Jersey for several months, tax-free, and has reportedly been received incredibly well by customers at forecourts in the island.

“The reports we were getting from our customers were brilliant”, said the Owner of the Island Motor Company at Barras Lane, Paul Joly.

“The car was running hotter, the heaters were warming up quicker, there were no billows of black smoke coming out the back of their vehicles – really good, positive responses."

“My question is, why are the States of Guernsey, who are promoting us being a cleaner, greener island, taxing this product?" 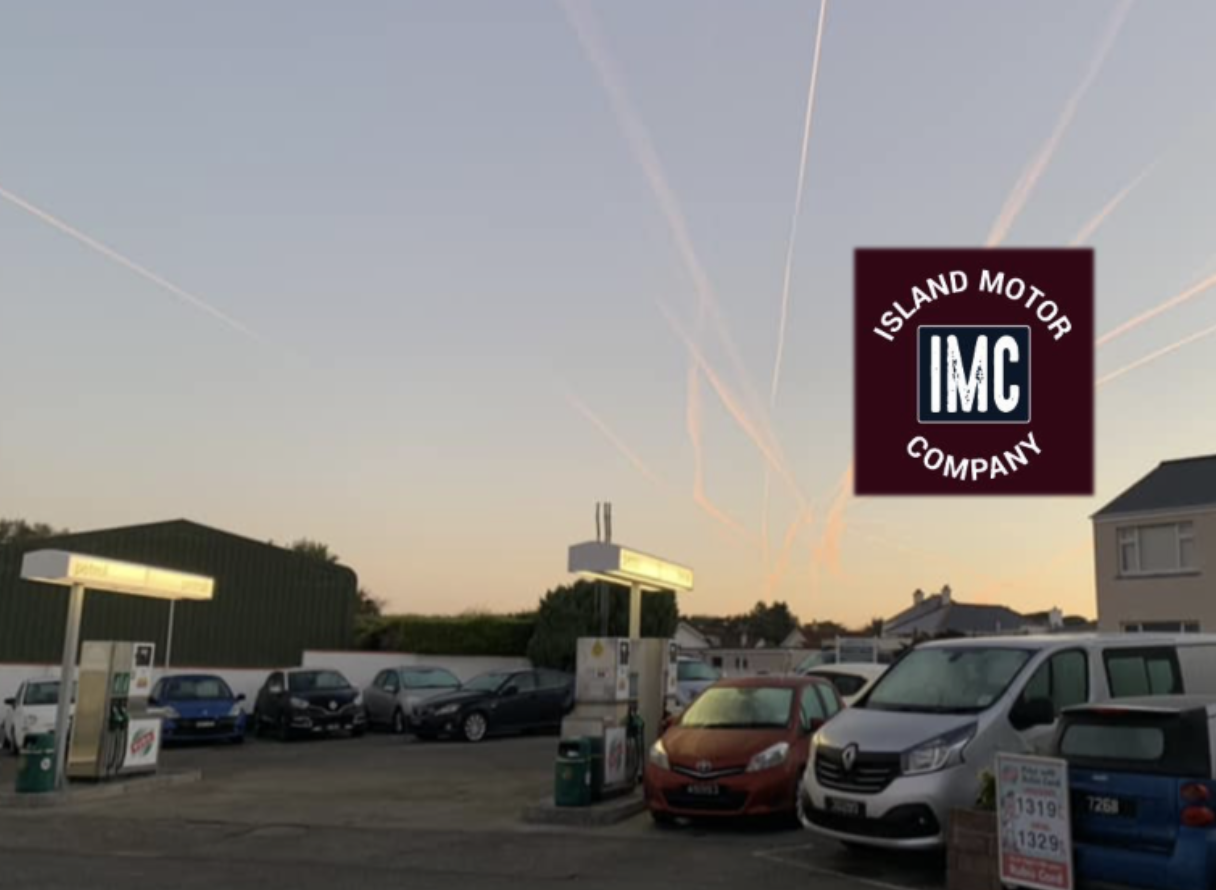 Pictured: Mr Joly said he had no choice but to stop selling RD100 at his forecourt.

Following its initial trial, the States of Guernsey has now taxed RD100 at a rate of 63.40p per litre. This has seen the forecast price rise from an average of £1.26 per litre – which is similar to traditional diesel – to £1.89 per litre, which Mr Joly says has made it untenable as a saleable product.

The States taxes other motor fuels at 73.4p per litre.

“We have now been forced to go back to original diesel, because nobody is going to pay for this fuel,” he said.

Express tried to find a garage that still sells RD100 and could only find one, Forest Road Garage. La Villette, Vale and the Venture service stations all trialled it but no longer supply it.

“RD100 is a thinner fuel, it burns a lot hotter, it’s odourless and in its lifetime it could cut greenhouse emissions by up to 90%," said Mr Joly. "However, ‘Mr Tax Man’ wants to come along and tax it."

Pictured: Rubis can also supply RD100 direct to commercial fleets who have the ability to store their own fuel.

The States of Guernsey and Rubis are currently in talks to decide appropriate duty on the product.

“The States of Guernsey and Rubis have been in discussion on the duty applicable to the new RD100 fuel,” said a States spokesperson. “Discussions will continue on what is an appropriate level of duty long-term, and the States looks forward to working closely on this with Rubis, as well as other distributors and members of the industry.”

The conversations between Rubis and SOG have been positive, according to the Head of Sales and Marketing, Nick Crolla.

“The dialogue to date between the States of Guernsey and Rubis has been encouraging,” he said.

“The company is looking forward to working with the government to strike an acceptable balance between the environmental benefit and the duty that should be paid on RD100.” 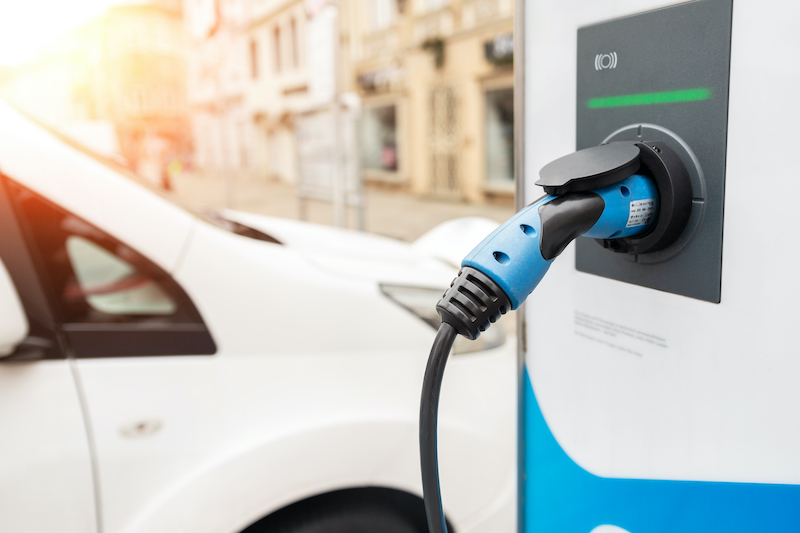 Pictured: The States of Guernsey says it's "committed to encouraging sustainable transport" and has implemented a number of charging points across the island for electric vehicles.

The decision to tax RD100 could be indicative of a larger problem facing the States of Guernsey, who currently budget for circa £20million per year in fuel duty, according to the Head of the Guernsey Motor Trade Association.

Mr Cornelius owns Forest Road Garage, which still sells RD100 as it has the storage to offer both and let the customer choose. "We can keep selling RD100 because we have the storage, we're able to offer both regular diesel and RD100," he said.

Many other garages simply don't have the tanker space to keep RD100 available, and given the choice between regular diesel and the now more expensive biodiesel, most have simply stopped selling it.

The States are now faced with a dilemma - with biofuels and electric cars primed to become the new norm, where will the lost fuel duty be found?

Posted by JohnCorbin92 on Apr 21st, 2021
They need to make their mind up, it’s the environment or tax, you can’t have it both ways as there will be no incentive to change from one to the other, equally if bringing in an extortionate road tax for EVs as a fuel substitute, if you try to do the right thing we get penalised just like the more recycling & less black bags, price rises to compensate.
To place a comment please login Login »