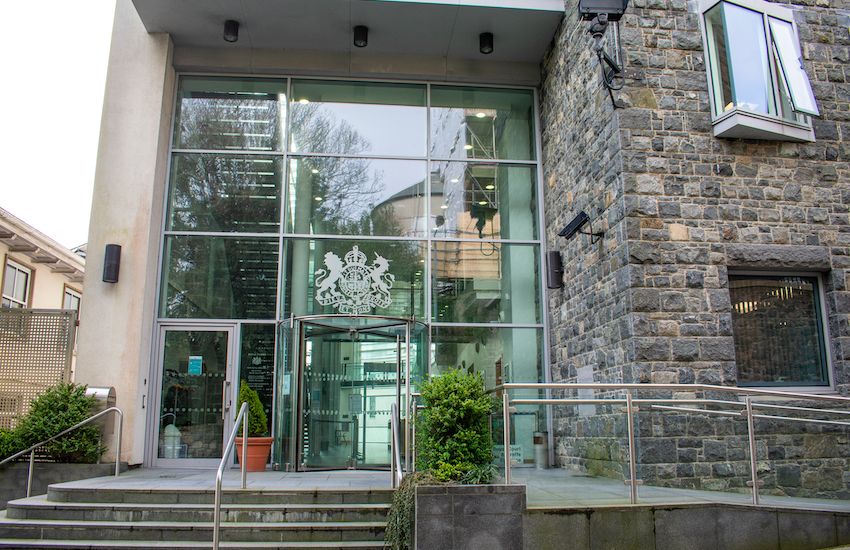 A man has been spared prison time after repeatedly punching another man in the head at the North Plantation, instead receiving a suspended sentence.

Sheridan Jake Bourgaize (30) was sentenced in the Magistrate’s Court for the incident which occurred on 18 June.

Prosecuting Advocate Marc Davies described to the Court how on that evening, just after 23:00, two females appeared to be having a disagreement outside the Randy Paddle.

The females were noted as being known between both the defendant and the victim.

Advocate Davies said that Bourgaize then got involved, and CCTV footage revealed that he punched the victim multiple times in the head before being removed from a crowd of people by one man.

Bourgaize then removed his shirt, evaded the person attempting to stop him, and ran back into the crowd punching the victim several times again before being pulled away.

Police Officers could be seen running towards the area, but Bourgaize ran away and was identified and arrested a few days later. He entered a guilty plea on 25 July. 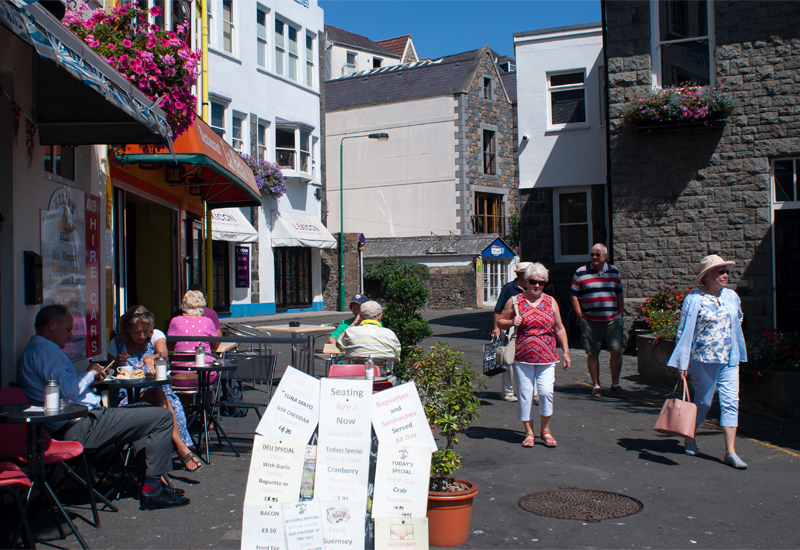 Pictured: The incident occurred at the North Plantation in the late evening.

Defence Advocate Clare Tee took further instructions from her client in the court, eliminating a claim in the probation report that Bourgaize had acted in self-defence.

Judge Graeme McKerrell was visibly unperplexed by the revision.

Advocate Tee noted that there were “no lasting injuries” sustained by the victim, and said the actions were “out of character” for her client. She asked the judge to follow the recommendations of the probation report in imposing a suspended sentence.

Judge McKerrel said: “Armed with no more than the probation report, I came to the Court with the view to follow its recommendations."

But he added that after viewing the CCTV footage, he had drawn different conclusions.

“It beggars’ belief how you can fleetingly consider that you were acting in self-defence,” he said.

Nevertheless, Judge McKerrel said he would stick with “his original view” and handed Bourgaize an eight-month prison sentence, suspended for two years.

He added that if Bourgaize considers returning to town, then he should “stay off the sauce”.