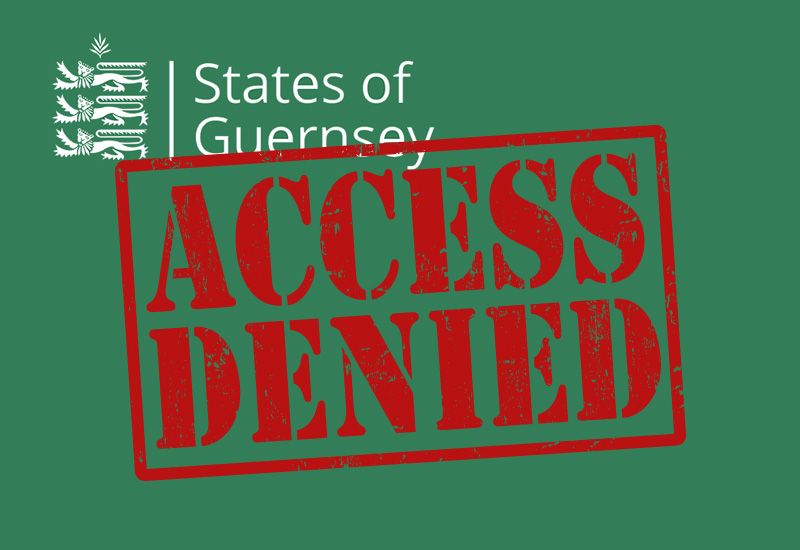 Policy and Resources has refused to reveal which businesses received public money through the payroll co-funding scheme - despite giving advance notice that it would publish those details in May.

An Access to Public Information request was made for information about the businesses who have received support, the number of employees and the amount of support they have received.

"The Policy & Resources Committee has stated that it intends to publish details of businesses who receive support through the payroll co-funding scheme, one of the measures introduced to support business impacted financially by the Covid-19 pandemic," said a spokesman.

"However, while it has signalled this publically in order to give the business community early notice of its intention, it has also said that it has not decided yet the precise level or type of detail that would be appropriate to publish.

The payroll co-funding scheme was recently extended until the end of 2020, as one of several ways in which the States is supporting the hardest-hit businesses through the crisis. 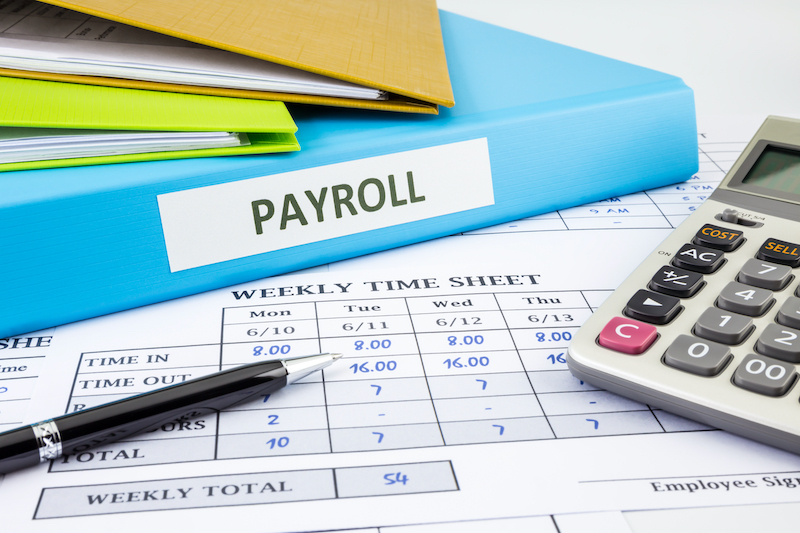 Pictured: Since May, the States of Guernsey has been covering a percentage of companies' payroll to help them retain staff. They have yet to release any information about who has received support, and the amounts paid out.

£33.5 million has been paid out by the scheme so far, and a further £7.5 million has been distributed in grants to small businesses. As of September, only payroll co-funding payments are still being issued, but P&R intend to issue grants for the tourism sector and other travel-reliant businesses beginning in October.

P&R said it is still listening to "feedback" from businesses who called upon the scheme over "what information should be published".

“As support through the scheme continues to be provided to some businesses, the committee’s expectation is that any information will not be published before early 2021,” said the spokesman.

However, they also said that the information may not be published at all.

"The Committee reserves the right to apply 2.13 (Third party’s commercial confidences) and 2.14 (Information given in confidence) in relation to the specific information requested."

Debate on Guernsey/UK health agreement: “This is excellent news”