Repeated burglaries to "get back" at former boss 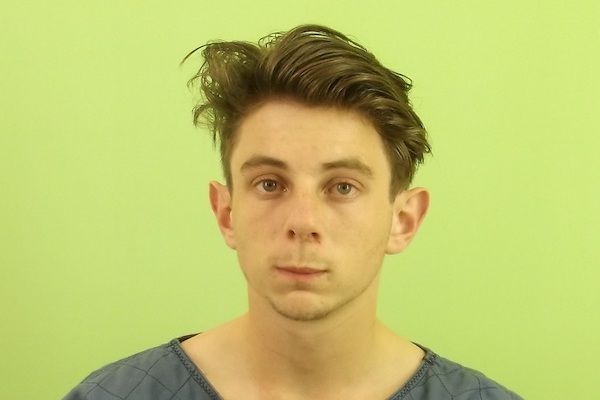 Repeated burglaries to "get back" at former boss

A former member of staff at the Candy Shop in Town who was given the sack for poor punctuality burgled the shop 20 times in just a handful of months because he resented his former boss.

Joshua Coutu, 23, was sentenced to three years in prison for the burglaries, in which he repeatedly stole packets of cigarettes, packets of lottery tickets and mobile phone credit vouchers.

He was charged with five counts of burglary, but the other 15 occasions were highlighted and taken into consideration by the court. During a search of his property following his arrest, cannabis was also found in Coutu's possession.

Coutu worked at the Candy Shop for two years before he was fired, he then used staff privileged information to take advantage of the store. He stole keys from a hidden place staff used for storage, and then used the stolen set to have another cut for himself.

He then broke into the shop at night time, and used the mobile phone credit terminal's staff code to give himself £1,600 of vouchers, along with stealing approximately £2,000 worth of lottery tickets and a number of packets of cigarettes.

During the summer when Coutu was breaking into the shop, the owner made efforts to try and prevent further break-ins by changing the cash register - he also changed the locks soon after Coutu leaving the business.

An innocent staff member was also fired when he came under suspicion early on during the investigation. As the break-ins persisted, Police also installed a silent alarm, which was triggered one night in September. Coutou was seen exiting the shop on CCTV soon after the alarm was triggered, and he was then tracked and arrested by uniformed officers.

Suspicion had already been brought to him as it had been reported that he had been cashing in a high number of winning lottery tickets, and a report had been made by the UK phone company with whom the credits were being purchased.

In his police interviews, Coutu said: "the opportunity was there, why wouldn't I take it", he also said he had a grudge against the owner of the Candy Shop because he didn't feel he deserved firing.

Initially, he was charged and bailed, however he broke his bail conditions in October and has been kept in custody since.

He also had a similar previous conviction of burgling a restaurant that he worked at when he was younger - he served 100 hours of community service for that charge.