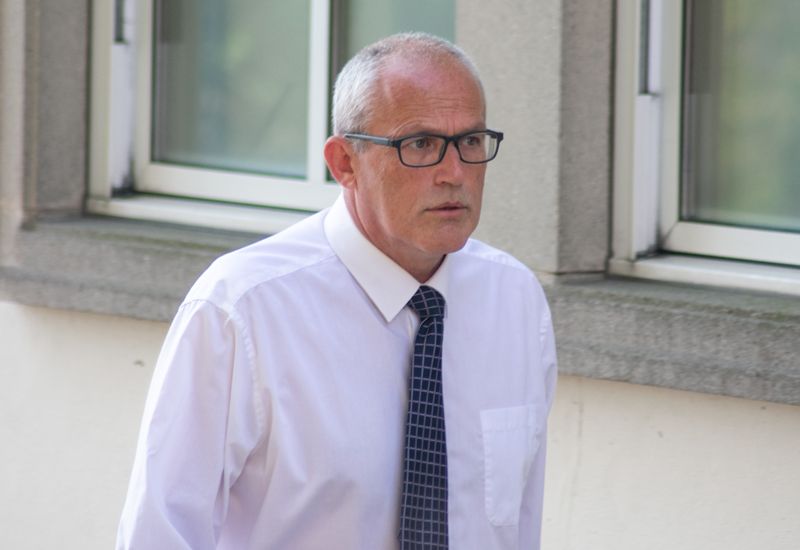 Some nurses are said to have contacted those involved in their pay negotiations directly to say they do not agree with their union's "confrontational approach" to the matter.

Deputy David Mahoney who is leading pay negotiations for the States, said the Royal College of Nursing has "made little effort to work collegiately with the employer and instead has taken a confrontational approach".

He went on to accuse the RCN of misinforming its members over the issue of 'pay parity' and he further said that some nurses have contacted the Policy and Resources Committee directly to say they "share our views".

The RCN has denied all of the allegations. 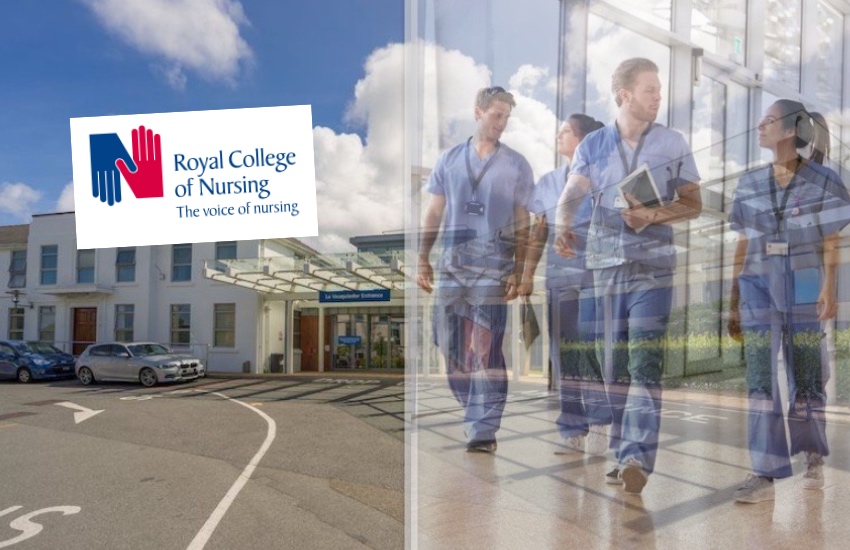 Pictured: Nurses are employed by HSC but P&R negotiates contracts and pay. The RCN represents nurses, midwives and other healthcare workers.

A recent RCN ballot of members found the majority wanted to reject the most recent pay offer from the States.

"We are of course disappointed in the result of the ballot," said Deputy Mahoney. "We do have some significant concerns about the ballot, how it was carried out and the integrity of the result, and we are in the process of writing to the RCN to ask for clarity on a number of points."

Deputy Mahoney also said ongoing concerns over 'pay parity' raised by the RCN are misleading at this stage and that he is grateful to nurses who have come forward with their own concerns.

"We believe the pay offer is very reasonable and follows several years of above inflation pay increases for nursing staff.  This group has seen an uplift totalling approximately 20% since 2018, compared with 6.4% for Established Staff.  These increases have been agreed in recognition of the incredibly valuable work these staff do, their skills and qualifications, and to bring them more in line with colleagues in other areas.  But it needs to also be remembered that other colleagues have seen far smaller increases or pay freezes over the same period.

"The union continues to call for pay parity disregarding these (previous) increases and failing to recognise that it is not as straightforward as simply paying one group of employees above inflation increases year after year, above those of other staff.  It must take into account a wide range of factors, including the overall remuneration package, shift patterns, overtime, holidays and more.  Comparing the skills of various workers, and the ability to recruit and retain in different areas is also not a simple like-for-like.  We are happy to discuss these issues constructively with the union, and we believe the pay awards made in the past few years demonstrates the States willingness to recognise its employees and find solutions.  However, the union has made little effort to work collegiately with the employer and instead has taken a confrontational approach, has sought to misinform its members and misrepresent the significant increases awarded in recent years.  We know there are nurses who share our view, as they have contacted us directly to let us know, and we’re grateful to them for that." 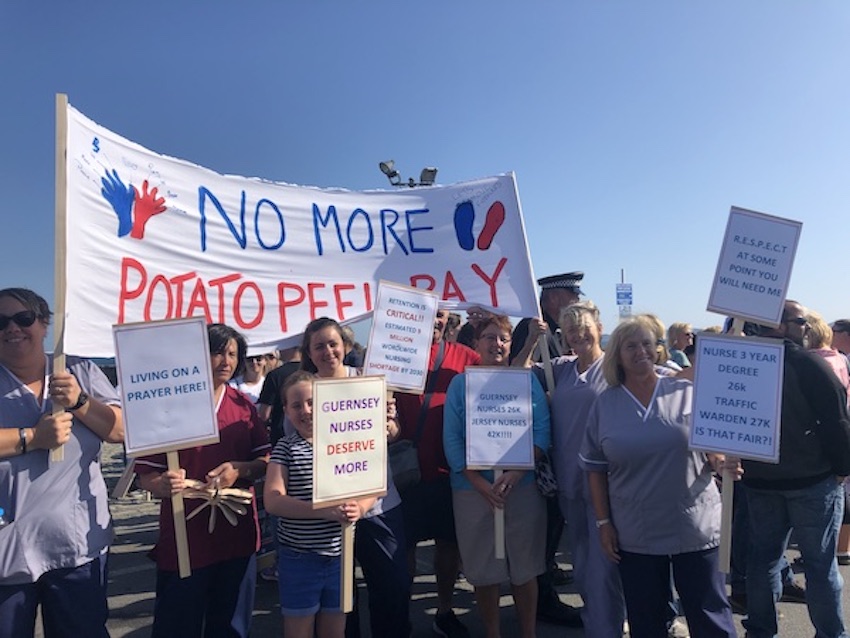 Pictured: A protest over nurses pay in 2019 saw the States accused of paying them 'potato peel pie' wages.

“The ballot was undertaken by an independent provider (Civica Election Services) to ensure a robust and fair process.

“We have never denied nor misrepresented the pay awards given in previous years. We are well aware that there is no simple answer to pay parity which is why the RCN is so eager to talk to the States to explore the many options – but these requests have been ignored. In the offer letter from the States in June, Deputy Mahoney said: 'While the Committee is very willing to consider a range of initiatives aimed at improving recruitment and retention, it is not prepared to make any commitment to achieving pay parity at this time'.  From this statement it looks as though Deputy Mahoney has had a change of heart and is willing to meet with us which is excellent news and we look forward to arranging a time to do this.

“The information shared through official RCN channels was accurate and fair, we held numerous information sessions over the ballot period to share information with members.” 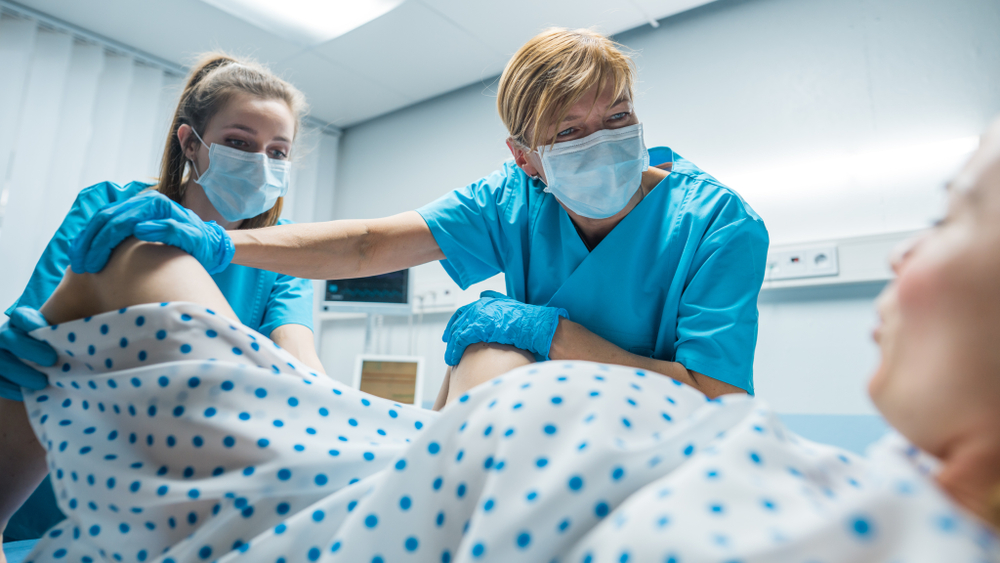 Pictured: The 'Agenda for Change' pay negotiations include healthcare workers such as midwives, as well as nurses.

The pay offer, which was made under the 'Agenda for Change' momentum, was a three year deal including an uplift of 5% plus £500 for this year, an uplift of RPIX next year and RPIX minus 1% the year after. There were conditions attached to the first and third year offers.

When this offer was put to ballot by Royal College of Nursing members in Guernsey, the Union said a majority of the 65.2% of members who voted, said to reject the offer.

A second question had asked those balloted if they would "be prepared to undertake industrial action and/or action short of strike". A majority of the balloted members voted to say yes, they would.