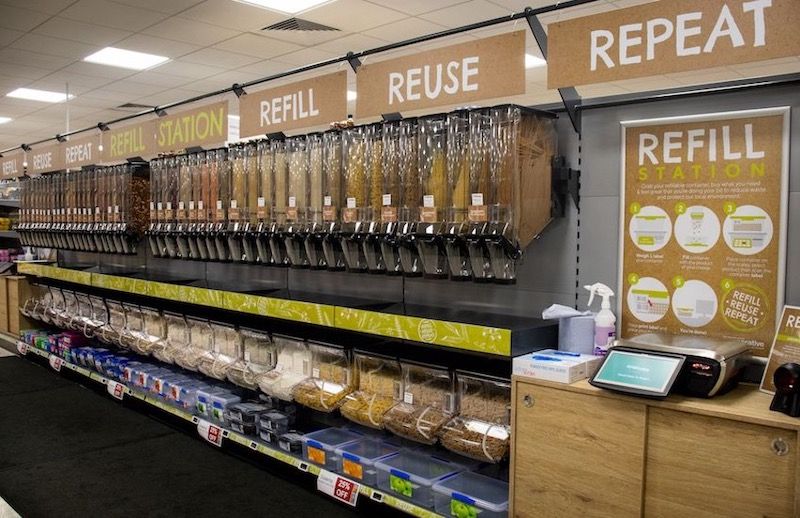 The Co-op is considering launching refill stations in Guernsey following a "very positive" trial at the Society's flagship store in Jersey.

The Co-op introduced a refill station for cupboard staples including pasta, rice, cereal and nuts at its Grand Marché store in St Helier late last month.

In total, the station sells more than 30 loose products, which change on a regular basis.

Customers can take their own reusable container into the store, fill it and then weigh it, and then place a label with the price onto their own container. Guernsey currently has one store dedicated to plastic-free shopping - The Guernsey Weigh - which has its own refill stations for a wide range of products.

Your Co-op is excited to become the first Channel Island supermarket to offer customers household staples, such as flour, pasta, rice & cereals, unwrapped. Our refill station in Grand Marché St Helier is now ready to use. Will you be trying it? https://t.co/x58CXvP10i pic.twitter.com/MLUJ1PZafC

Asked if the Co-op would consider opening a refill station in Guernsey, a Spokesperson for the Society said there had so far been a "very positive response" from customers in the larger Channel Island.

"It is currently being trialled in Jersey with a view to introducing it in Guernsey in the near future," they added.

Co-op CEO Mark Cox commented: "As an ethical and responsible retailer with sustainability at our heart, we are always looking at ways in which we can reduce the amount of plastic in our stores.

"We also know that our members care about the environment, so we took their comments on-board and we have committed to reducing plastics in our stores wherever we can. 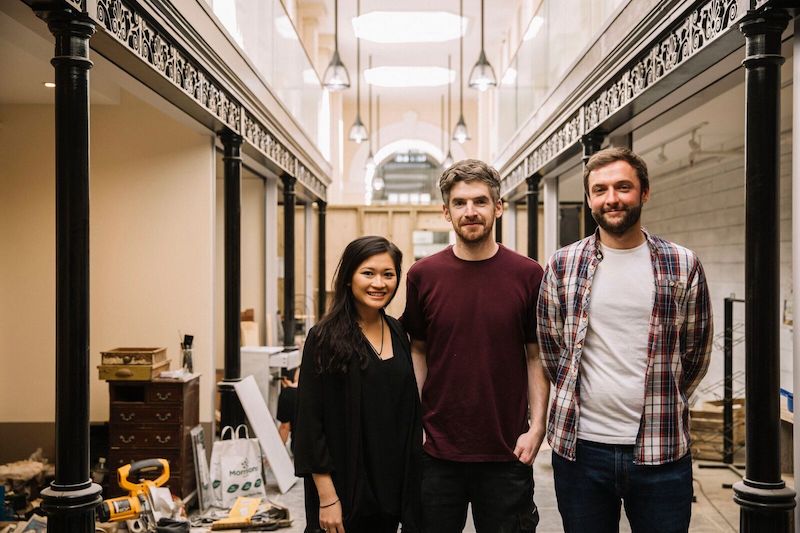 "It’s hard for a supermarket to eliminate plastic packaging entirely but we can bring in fantastic initiatives, like our new unpackaged refill station, which helps to reduce the impact that plastics have on our environment."

The move is one of several introduced by the Co-op in Jersey in the past year as part of a bid to reduce its impact on the environment.

Milk dispensers have also been launched at a store in Alderney, while the Co-op, Sandpiper and Waitrose have all said it is something they would consider in Guernsey if there was demand for it.