Would you use a milk dispenser in Guernsey? 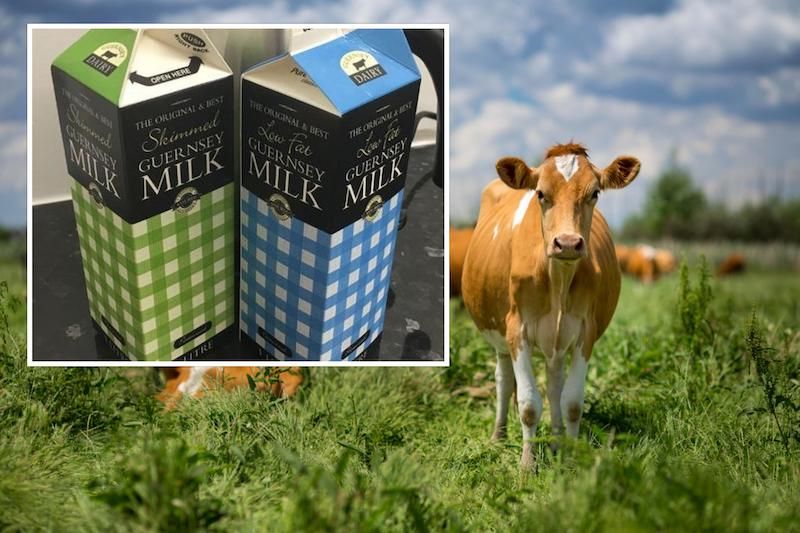 Would you use a milk dispenser in Guernsey?

As part of a new effort to reduce the amount of rubbish people generate, Alderney has installed two 'milk dispensers' across the island, but if a dispenser were to be set up in Guernsey, would you use it?

The dispensers mean people can bring their own container to the shop, fill them with milk, and pay for the amount, rather than buying a new carton or bottle with every purchase.

If there was enthusiasm from the public, an opportunity might present itself for a dispenser to be set up in Guernsey, as, speaking to Express, the Co-op, Sandpiper and Waitrose all said it was something they could see themselves doing under the right circumstances, and Guernsey Dairy said said they would be open to being approached to talk about the idea.

Guernsey Dairy explained that while Alderney's dispensers had been set up by retailers, they were a wholesaler, and so would need a retailer in Guernsey to come to them to talk about the idea. 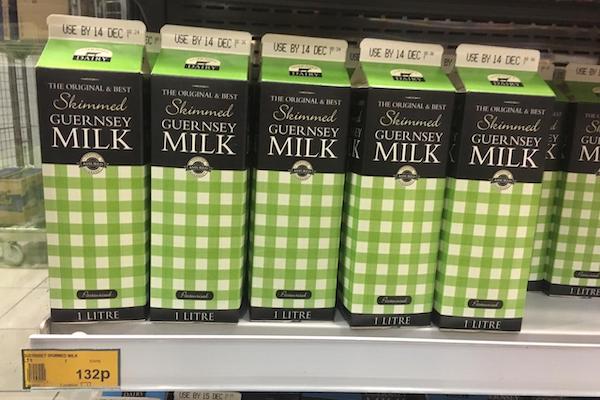 Pictured: Guernsey Milk is sold in recyclable cartons, but no waste is better than recyclable waste.

Mark Cox, acting Chief Executive Officer, said they would be more than happy to have those discussions.

"We would be more than happy to talk with Guernsey Dairy about the possibility of introducing a milk dispenser into selected stores. In Jersey, the two Classic Herd milk dispensers have been met by lots of positive feedback since being introduced to Grand Marché St Helier. We are always looking at ways to reduce our plastic consumption in stores and would welcome a discussion with Guernsey Dairy about plans going forward."

Similarly, a spokesperson for Sandpiper, the company behind Iceland, Morrisons and the Channel Island Shoppers, said they were also always looking to reduce wait. 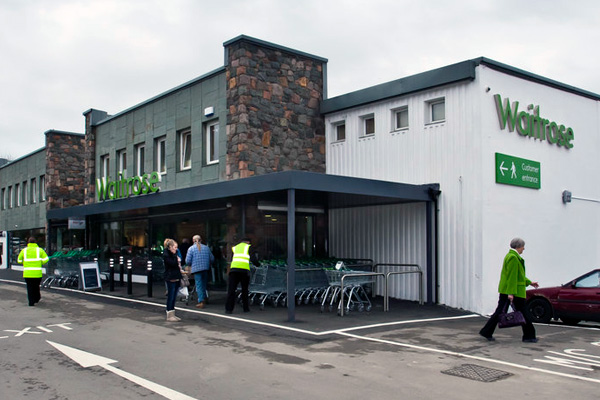 Pictured: Waitrose is already trialing products without packaging in some of its UK stores, but milk is not included.

Across the country, Waitrose has already started to trial 'unpacked' products. Milk is not involved in these trials and it said it had much to learn from the test before deciding next steps and "exploring the potential" of a milk dispenser.

"Reducing the amount of plastic is a priority and something we know is important to our customers. We are currently running a test called Waitrose Unpacked in four UK stores to understand more about the customer appetite for refillables with the aim of potentially saving hundreds of tonnes of unnecessary plastic. This involves a dedicated refillable zone with dispensers for dried products, frozen ‘pick and mix’, coffee, wine and beer refills, as well as detergent and washing up liquid refillables. We still have much to learn from the test before deciding next steps and exploring the potential of including fresh products like milk."

With Guernsey Milk being as popular as it is, if people feel they would use a milk dispenser, Express urges them to let their local supermarket know.

Posted by Stewart Chisholm on Nov 22nd, 2019
Yes, would use milk dispenser, and for other products if available
To place a comment please login Login »