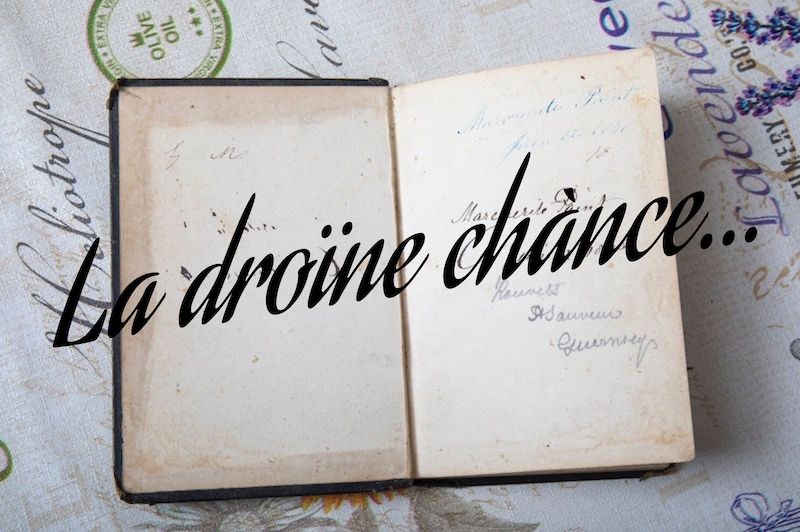 The States will take a number of steps to "halt and reverse" the decline of the Guernésiais language - including making it an official language of Guernsey and attempting to re-integrate it into daily life.

The States has approved the creation of a Guernsey Language Commission at a cost of £300,000 to "halt and reverse" the decline of the Guernésiais language. Education, Sport and Culture, who laid the policy letter, hopes the commission will guide Guernsey in the teaching of the language and its integration into the island’s day-to-day life.

“The number of fluent speakers has declined to the point that it could cease to be spoken at all within a few short years,” said ESC President Matt Fallaize about the language, adding that the Commission is aligned with the Revive and Thrive strategy’s aim to preserve Guernsey’s "unique, Anglo-Norman cultural heritage."

“This generation, through the States, must assume responsibility for maintaining the links between the island’s indigenous language, and its sense of identity.”

The Guernsey Language Commission will look into teaching Guernésiais both in school and to adults, its use in local media, and the provision of a translation service, amongst other ways to revitalise the language’s use in society. 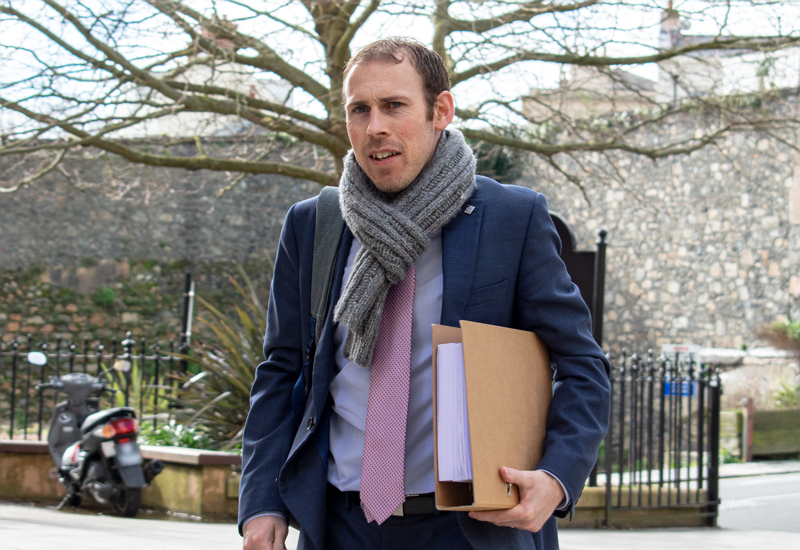 Pictured: “The decisions the States’ make today about whether or not to provide resources to support it, will determine whether the language lives or dies,” – ESC President Matt Fallaize.

Guernésiais and standard French will also be enshrined as official languages in Guernsey, thanks to an amendment laid by Deputy Jonathan Le Tocq. Some deputies were concerned that this would prove impractical, or that the inclusion of French would overshadow Guernésiais.

However, several others felt that it was a worthy endeavour to strengthen Guernsey’s ties to France, particularly with Brexit on the horizon. The amendment was carried in a vote by 25 votes to 8.

In his closing remarks, Deputy Fallaize stressed the importance of the decision being made. “The only alternative to this is to allow this very historic and unique language, that is important for our cultural identity, to become extinct on our watch,” he said. “I think that is unthinkable.”

The policy letter was carried by a recorded vote of 33 to 1.

Pictured Top: In the 2001 Guernsey census, 1,300 people reported being able to fluently speak Guernesias – but 70% of those speakers were over the age of 64. It is estimated that only 50-200 native speakers of Guernesias remain today.