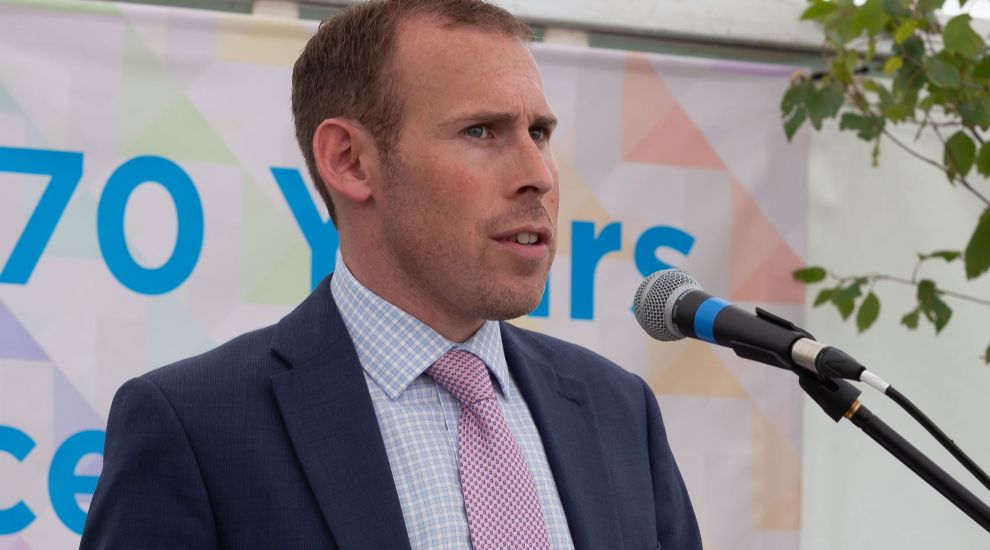 ESC President Matt Fallaize has defended the appointments for the independent review of Guernsey’s secondary education, suggesting that certain deputies want to “create a constant cycle of negativity” around any debate on the subject.

Three independent professionals have been brought in to oversee the review of secondary and post-16 education. But some Deputies were concerned that one consultant, Peter Marsh Consulting, was involved in the one-school, two colleges model, and would not be impartial.

Deputy Fallaize has since defended the appointment and clarified the nature of PMC’s involvement in the review.

“Peter Marsh Consulting is just checking the technical analysis of models being carried out by professional educationalists on-island,” he said. “They played no role in developing the previous model. They were appointed to advise on space standards in schools many months after the States agreed the previous model.” 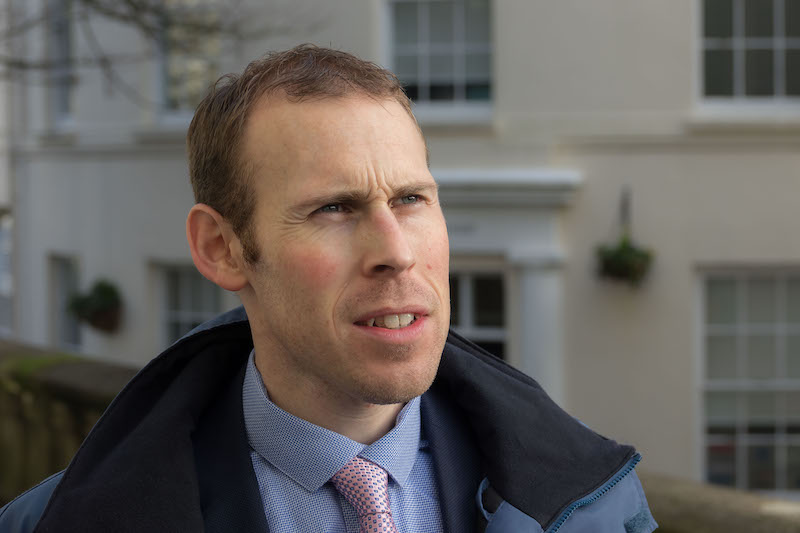 Pictured: ESC President Matt Fallaize said that ‘the time for Deputies to throw stones from the side-lines should be over’ as he called for co-operation on secondary education.

Deputy Fallaize said that the review of his committee's preferred two colleges model against three alternative education systems is designed to produce a “fair, like-for-like comparison between the various models” so that an informed decision can be made about the best direction for the island.

He also defended the review from “the same handful of Deputies” who he says want to be negative around "any debate" on education, calling for deputies to work together for the “long-term interests of students and the whole community.”

“We would welcome constructive input to the review from these deputies and indeed from anyone else with an interest in the matter,” he said. “We are being fully transparent – we have published the terms of reference of the review and the results of the first round of consultation with staff.” 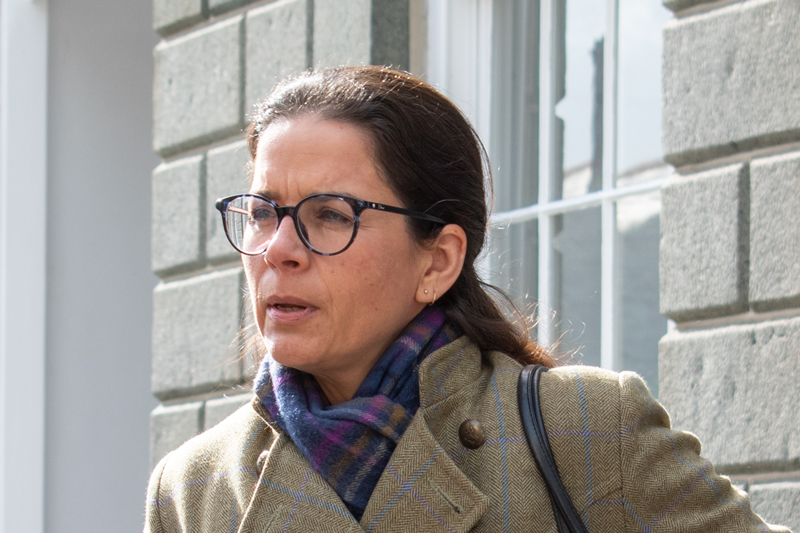 Former Chief Minister Peter Harwood is also involved in the review. He will have "full access to documents, meetings and stakeholders to carry out his role impartially,” according to Deputy Fallaize.

Work with teachers’ unions, public consultations, and work with the Youth Commission to capture student opinions are all part of ESC’s plans to review secondary education plans.