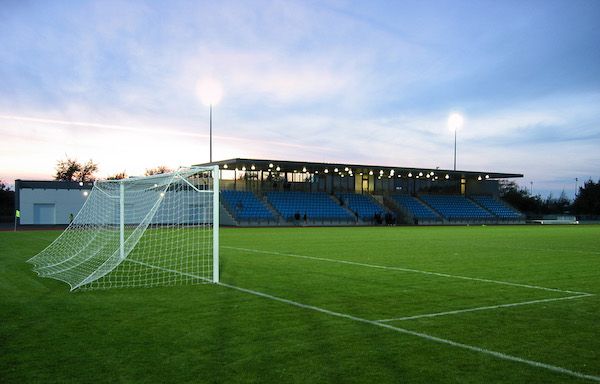 Guernsey FC will play no more league games this season, and all results to date will be wiped from the record books.

It was announced earlier this week that all upcoming Isthmian League fixtures this season had been cancelled.

It has now been confirmed that all English Football results below the National League will be voided, with no promotion or relegation for the 2019/20 campaign.

While that will not overly affect Guernsey FC, who sit 13th in the table and out of contention for promotion or relegation, the other Channel Islands side, Jersey Bulls, has been hit hard by the decision.

The club had won all 27 of its Combined Counties Division One matches and was roaring to an uncontested title-winning campaign.

An announcement is expected from GFC soon over season tickets and whether there will be any refunds.