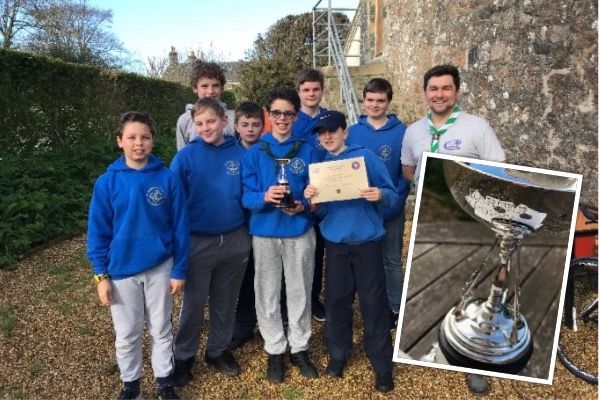 Guernsey Scouts took to the shooting range last weekend to compete for a century old trophy for the first time in nearly 80 years.

The E. Carter Cup was found in storage as two local groups of scouts were working towards their 'Master at Arms' badge. 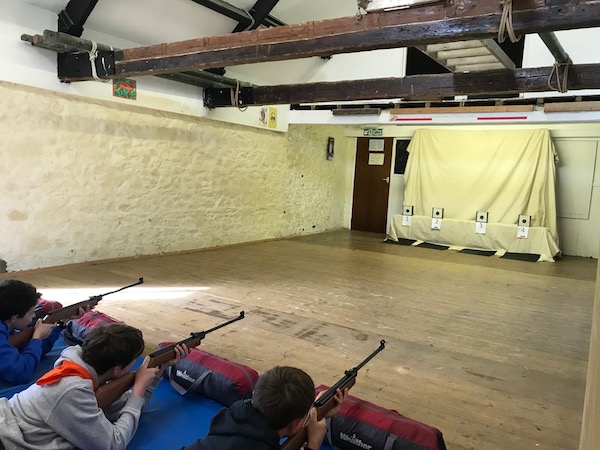 To win the trophy, which had been in storage since the start of the Second World War, the two groups agreed to compete against each other to find the top air rifle shooter amongst them.

The competition was hosted by the 3rd St Martins Scout group and a range was constructed at their meeting place in order to run the tournament. Scouts from both the 3rd and the 1st (St. Stephens) Groups took turns to shoot five rounds at a single target and two heats were held to compile a total score out of 100.

Event organiser Phil Morley said the day had been a great success: "The young people have all enjoyed putting their training into practice and I think we will definitely be re-running the competition next year." 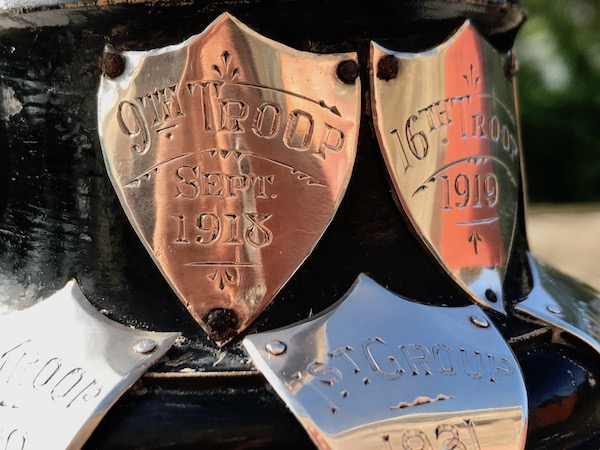 The Carter Cup was first won in September 1918 by the 9th St. Peters Scouts and features ornate rifles leant against the stem of the silver chalice. Annual contests were held amongst local groups up until 1939 when it was hidden from the occupying German forces during World War Two.

Bailiwick Scout Commissioner, Nick Paluch, who recently found the trophy, said: "It’s a beautiful prize to be awarded and I’m so pleased that we have been able to restart the tournament after so many years."