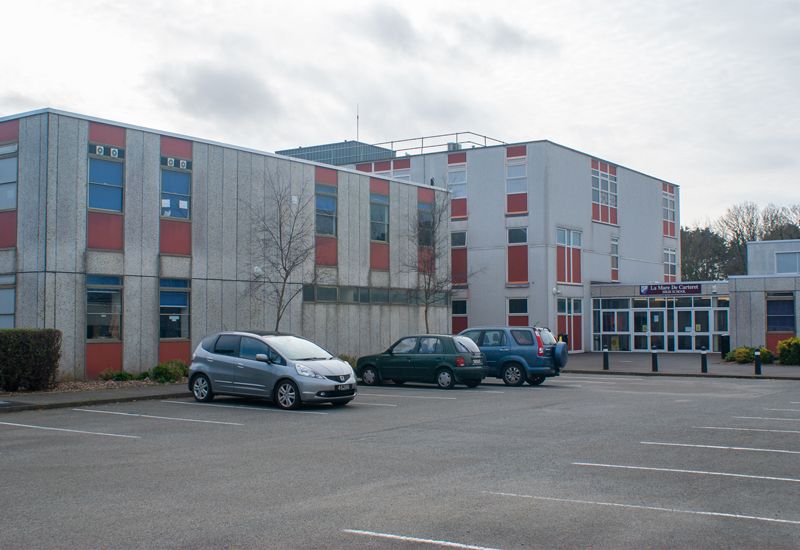 A group of teachers from La Mare de Carteret are rallying against Education's proposal to close their school, saying that there have been "conflicting messages", a lack of meaningful engagement and a shortage of crucial information from the politicians behind the reforms, who "need to reconsider" a four high school model.

An explosive email signed off by La Mare High teachers - on behalf of the "majority" of school staff - argues that there are more reasons to keep the school open than there are to close it.

The Education, Sport & Culture Committee has proposed a £43.5m "reorganisation" of the island's secondary and post-16 schools following the abolition of selection.

This will see La Mare de Carteret High close before 2025 and a single sixth form created alongside the Guernsey Institute at a rebuilt educational centre at Les Ozouets.

Plans for three 11-16's and a stand-alone post-16 college have been criticised in some quarters for being "operationally sub-optimal" for secondary school leavers and their teachers. 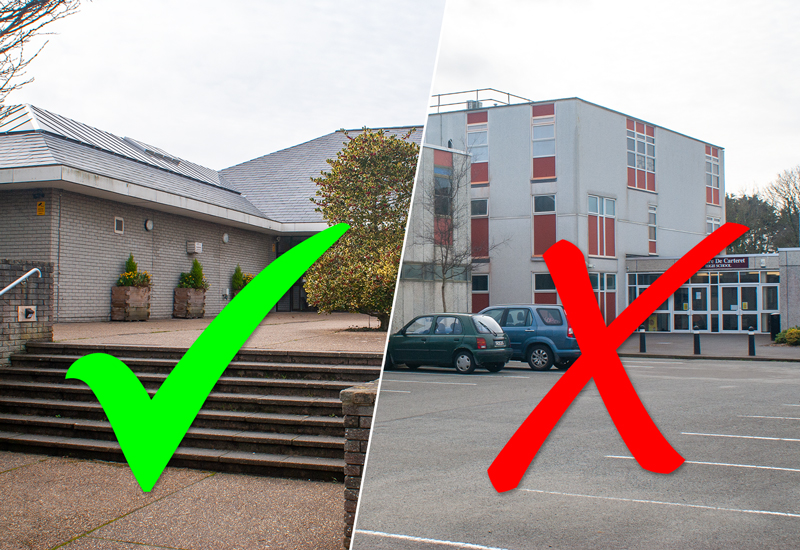 Pictured: Alongside St Sampson's and Les Beaucamps, the ESC Committee decided last month to keep Les Varendes as La Mare would be around £30m more expensive to rebuild.

With ESC President Andrea Dudley-Owen admitting that the plans have had to be formed within a budget ravaged by the covid-19 pandemic, the four La Mare teachers questioned whether it is really the right time to be overhauling secondary schools, years after a move to three-schools was agreed in principle by the 2016 States.

"Our questions is, why pile millions of pounds into reforming the education system when you do not know what is ahead?" they asked, in an email obtained by Express.

"The Grammar building is due to be rebuilt in so many years, and given the baby boom that may come from this year's and last year’s covid lockdowns, will the three school model be able to accommodate these increasing numbers?

They continued: "Many people are being led to believe La Mare High is falling apart. We question whether it is in any more state of disrepair as the Grammar building?"

"The major frustration of the La Mare staff is not only the sheer lack of information, but the conflicting information being given to us and other bodies."

One such example "is all four high schools believing something different in terms of who has to reapply for jobs and who doesn’t." La Mare de Carteret staff have been told there are "no guarantees" over their positions after the proposed reorganisation of the school estate.

Pictured: Deputy Dudley-Owen has not been able to provide assurances that all La Mare staff will still have jobs after the proposed move to three 11-16 schools and a sixth form college is complete.

"It strikes us more either the ESC Committee do not know what is going on, or they’re telling the different institutions different things," the email to deputies states.

They also refuted comments from Deputy Dudley-Owen in the States, saying the Committee has been very busy engaging with the staff over their plans.

"Deputy Dudley Owen has visited the La Mare staff twice over the last several weeks," the teachers said. "One of those two meetings was a reactionary visit following the disgruntled reaction of the staff by the lack of presence at the time we were told we were closing. This visit was not a scheduled ‘engagement’ session."

Given that the States is being asked to make a landmark decision on education after years of political haggling, delays, and rejected plans, the teachers say this is clearly too big an issue to rush through without all the information on the table.

"This cannot be the driving force for closing such a successful school. We should be looking for the solution that has the greatest educational outcomes for the young people of Guernsey. The current proposal does not offer that.

"Far too many questions remain unanswered, plans remained unplanned and major decisions are not even thought of let alone thought through. We urge you to reject the contents of the policy letter and insist on the ESC committee to go away and review the option of a four high school model."

The future of education is due to be debated by the States next month.