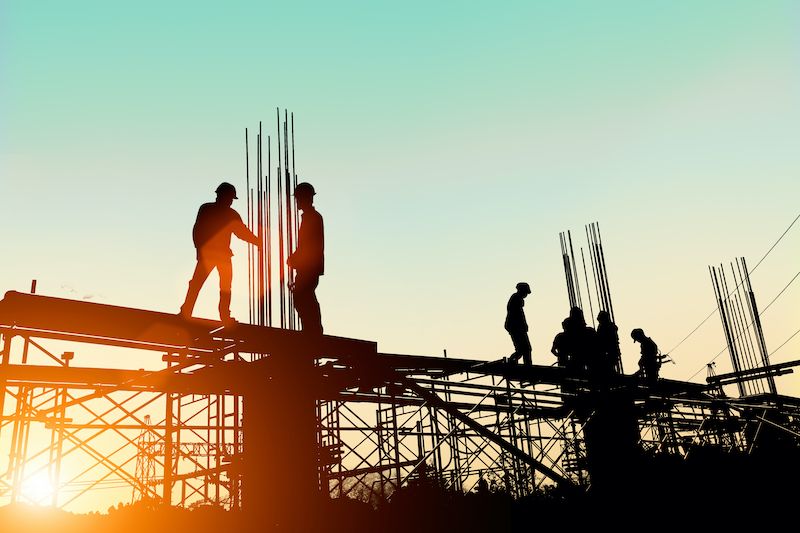 Express has created a series of resources to guide readers through some of the key issues tackled by the outgoing States' assembly - this piece covers some of the key infrastructure decisions.

These include the long-running runway debate and changes to the Island's landscape.

In July 2018 the Committee for Economic Development brought forward a review of Air Transport Licensing. It eliminated the requirement for airlines to hold a Guernsey air transport license to operate on any route besides essential 'lifeline' routes. It was hoped that the deregulation of the airlinks would make prices more competitive for consumers, as well as increasing connectivity.

Debate was lengthy, but eventually the proposition was carried 22-14. While more routes certainly appeared after its approval, there have been some issues making those new routes stick around. 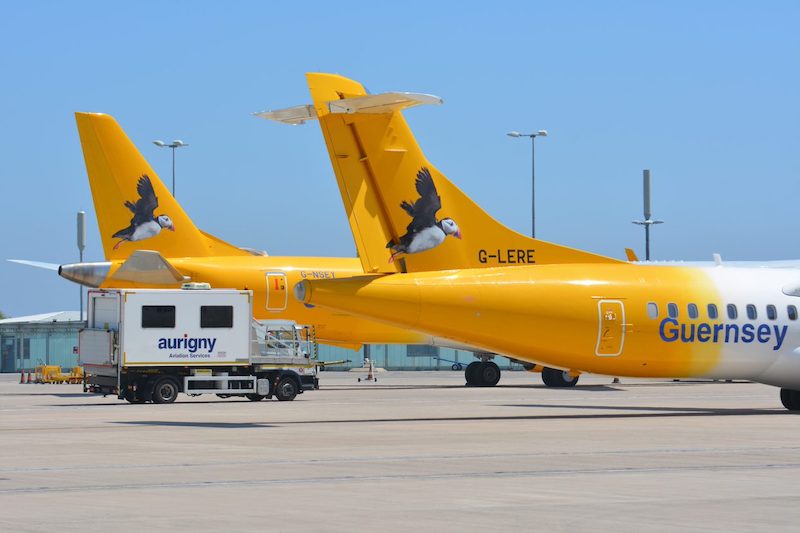 The runway debate has been circling overhead for years now. After two votes that failed to bring about any real progress, late deputy Jane Kuttelwascher brought a requete to the assembly proposing the development of a business case and other cost-benefit analysis for an extension to 1,700 metres.

The lowered funding expectations - £360,000 compared to the request for £700,000 earlier that same year - may have made the difference, as it was marginally approved 20 votes to 19, but only after surviving a sursis attempt by Deputies St Pier and Trott, the voting for which can be found HERE.

The voting on the overall propositions was as follows:

When the propositions and independent review came back to the States on 20 March, it was decided to delay debating them until the end of 2020 at the earliest in the light of the coronavirus pandemic.

The Belle Greve Reclamation Project was expedited in April this year, when Deputies voted to draw up a planning brief for an inert waste disposal facility on the bay. The vote carried 25-13, undermining the decision earlier in the term to create an environmental impact assessment for another site to compare to Belle Greve.

In the same meeting a requete was laid by Al Brouard to suspend work to remove a section of the anti-tank wall at L’Ancresse, after the States’ agreed to carry out the work in 2017.

P&R hoped that the requete would be lost as the costs of maintaining the wall outweighed the benefits of keeping them; however, the requete was narrowly carried 19-18. 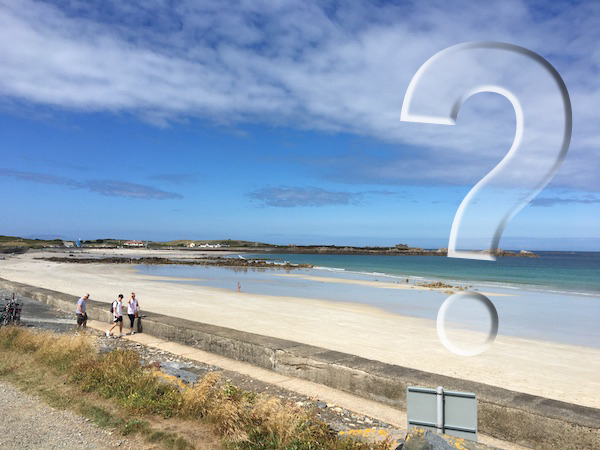 Pictured: The L'Ancresse anti-tank wall, which Deputies had agreed to remove a section of before the requete succeeded.

The final States’ meeting saw a heated debate about Seafront Enhancement, after an amendment to set up a Guernsey Development and Regeneration Corporation was not debated. Deputies Gavin St Pier and Lyndon Trott, who laid the amendment, lashed out at their colleagues for what they claimed amounted to a "pathetic lack of understanding". They believed the corporation would "ensure that momentum is not lost" on enhancement work, however their fellow States members were unconvinced.

After a fraught debate, the original propositions to establish a committee to oversee east-coast development was seen as the preferred option and was carried 18-16.