"Fractious" final meeting for the States 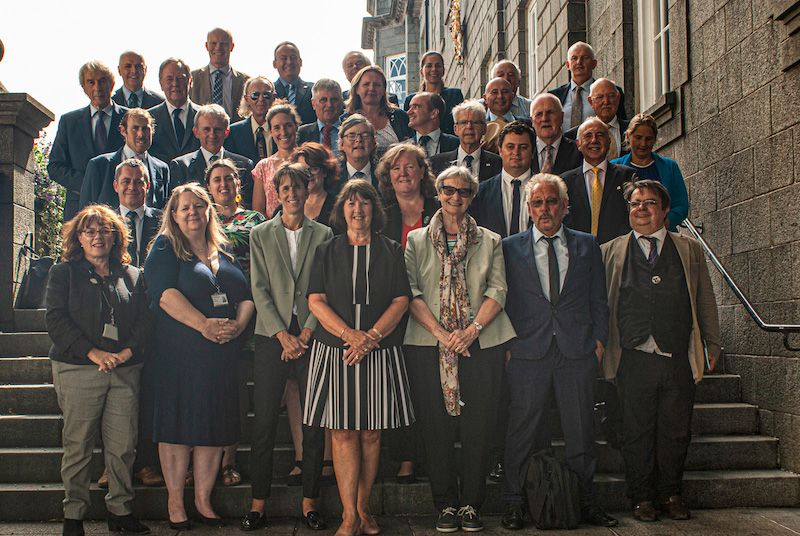 "Fractious" final meeting for the States

The current States assembly's days of debating have come to an end as October's election approaches, but the term may have finished on a "sour note" for some, after the final meeting took a turn for the worse.

Debate became heated after Policy & Resources President, Deputy Gavin St Pier, described his colleagues of having a "pathetic lack of understanding", during discussions on the enhancement of the Town seafront.

The comments came after his amendment to overhaul plans for the seafront was thrown out, without debate or a vote. He said he feared the original proposals were "meaningless" in light of covid-19 and that nothing would get done.

“I was incredulous to hear that the States had declined to debate the amendment that we had laid,” he said. “It shows a rigid determination in this assembly to continue to move at its normal States speed. 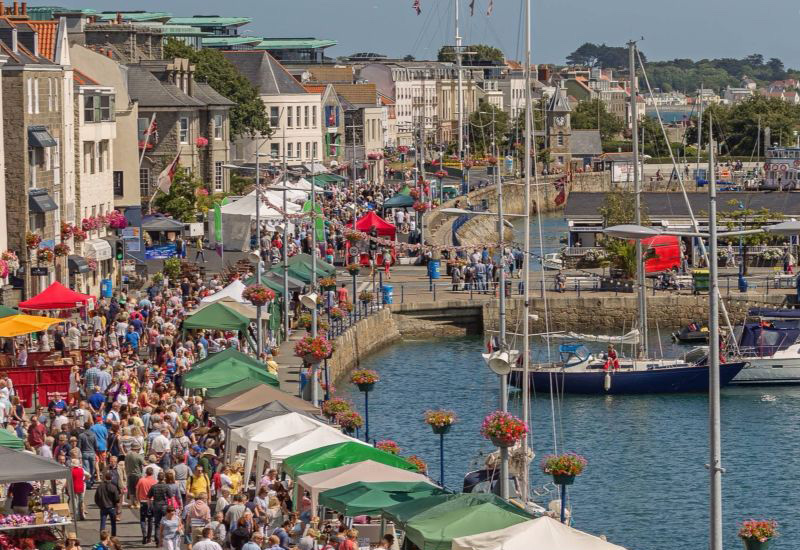 Pictured: Debate became heated when deputies were discussing the enhancement of the Town seafront.

“We have failed to do the one thing the Commercial Property Forum asked us to do, which was to ‘show good intent'. I think we’ve shown a frankly pathetic lack of understanding of the scale, complexity and ambition of this project. It’s more of the same, and it’s extraordinarily disappointing.”

Deputy St Pier’s words were supported by Vice-President of P&R, Deputy Lyndon Trott, who seconded the amendment. He accused the assembly of failing to move forward with the necessary "boldness and courage".

“P&R brought an amendment to provide a solution that was in line with widespread commercial intelligence,” he said. “That’s what the amendment did, and it wasn’t even debated by this backwards-thinking assembly.”

Deputy Andrea Dudley-Owen took to her feet to defend her colleagues against Deputy St Pier’s remarks, which she felt were "verging on unparliamentary".

“I think many members of this assembly well understand the issues surrounding the Seafront Enhancement Programme, and the snail’s pace with which it has progressed,” she said. “People have been very well-behaved in not voicing that criticism too loudly, because it often seems like the States is more divided than it is.

“But the Chief Minister has enjoyed a lot of support in this assembly, and to be repaid again and again with accusations of being arthritic, pathetic, and lacking understanding, is really quite mean and patronising.

“We may leave this term on an amicable basis but so far, with divisive comments from our Chief Minister, this term is going to end on a sour note in my opinion."

The current States assembly has been criticised on multiple occasions over the past four years for giving time to disputes such as this one.

One member of the assembly to point out the "fractious" atmosphere was Deputy Chris Green, who has decided not to stand again in the upcoming election.

Very fractious debate this morning on the Seafront Enhancement programme reflecting the way politics has gone / is going. I don't think many people want this sort of thing from their States.

The meeting came to end on a slightly better note though, with the Deputy Bailiff, Jessica Roland, thanking all of the deputies for their service.

"I must acknowledge that this year has been unprecedented in its challenges but also in its innovation," she said. "We sit today for the last time in districts and without reference to registered political parties.

"As a democracy, we are reliant on people like you. I thank you all for being prepared to offer yourselves up."

Pictured top: The current States' final debate has come to an end.