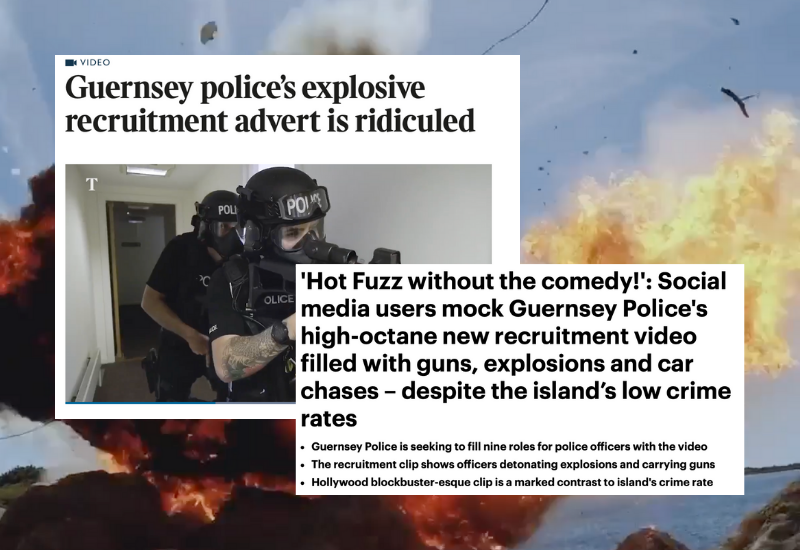 Guernsey Police has removed a recruitment video from social media after everyone from Facebook commenters to national newspapers have pointed out the disparity between the 'blockbuster-esque' tone of the video and the relative tranquillity of island life.

The clip, which had around 25,000 views before its removal, features explosions, tasers, firearms and high-speed car chases as an example of a ‘usual’ week on the island’s police force.

But as several UK newspapers have reported, last year there were less than 2,300 total crimes, with only one robbery and no murders. Some commenters raised concerns that the video, which can be watched HERE, didn't reflect life on Guernsey, and sent the wrong message about what the police force does.

“This advert is shockingly unaware,” said one commenter. “Was it actually made by a 12-year-old boy in the mid-80s? This is not a good look from Law Enforcement.”

Other commenters felt that the video came off as tone-deaf. Guernsey BLM, a local activist group,, felt that it displayed a "real lack of awareness" of the events of the past few months "treating the use of weapons on the job as fun and exciting." 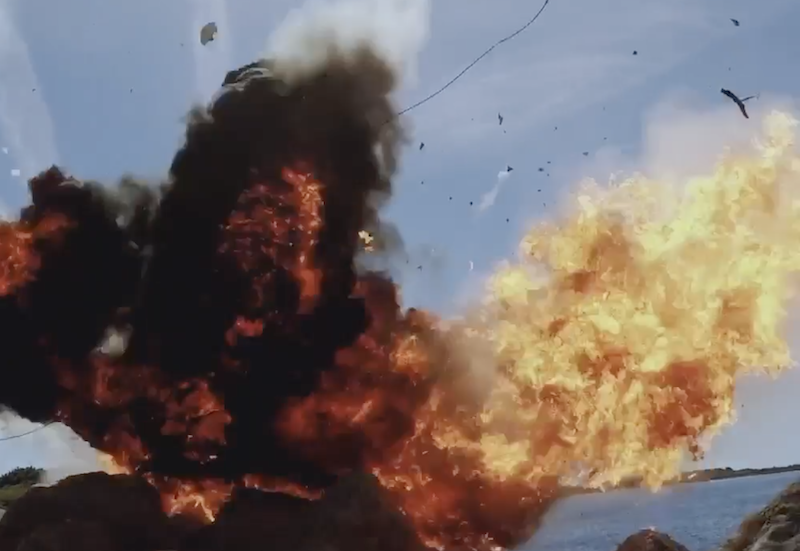 Pictured: “How on earth do you justify spending taxpayers’ money on a recruitment video that glorifies the use of tasers and guns on our incredibly peaceful island?” wrote one commenter on the now-removed recruitment video.

"We do not believe it was Guernsey Police's intention to put across such a message," said a spokesperson for the group. "However, in treating police use of violent weapons such as tasers and guns as a light-hearted matter, and even as an expected part of routine police work instead of as a last resort, they are undermining the seriousness of police brutality cases."

"It's a very unrealistic portrayal of what police work in Guernsey is actually like, too!"

Bailiwick Law Enforcement has since issued a statement regarding the video and its original purpose. "The video was intended to highlight some specialist areas of work within the Guernsey Police," said Ruari Hardy, Head of Law Enforcement. "It aimed to show that a career in policing offers a variety of opportunities, where every day is different and exciting."

"I wish to reassure the public that the good traditions and service offered to the community by this organisation will continue."

"Guernsey Police does have a community focus to its operations and this was evident specifically during the Covid-19 lockdown period. Guernsey Police seek at all times to work with the community and its stakeholders in order to keep these islands safe and secure." 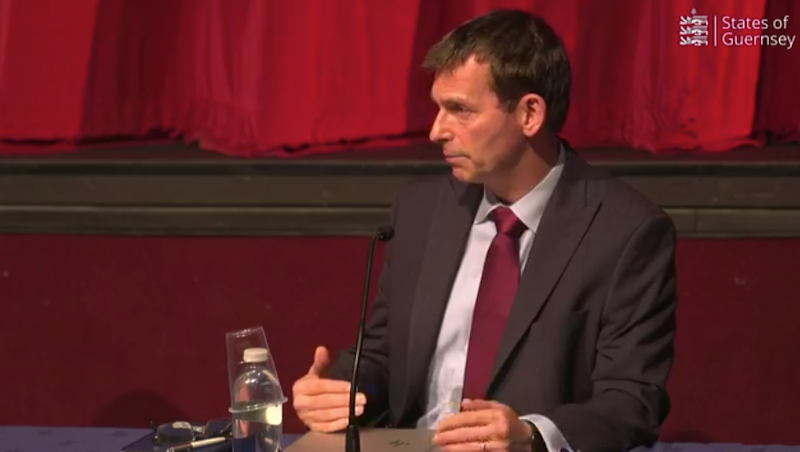 Pictured: Mr Hardy authorised the publication of the recruitment video. "This approach to recruitment was different from previous campaigns and aimed to provide an interest grabbing insight to less publicised areas of policing," he said. "Rather than allow the negativity concerning this video to continue and detract from our recruitment campaign, I have decided to remove the video from circulation so that focus can continue on our recruitment aims."

According to the 2019 Annual Report, firearms were only discharged on one occasion, when a loose dog was attacking members of the public and could not be contained. Tasers were only used twice.

The report also notes a significant increase in calls to the police for ‘individuals in crisis,’ and that a focus for the force was on anti-social behaviour, drunkenness and road safety.

"I would reiterate that Guernsey Police continue to work to ensure the safety of the Bailiwick and work in partnership with public services and the public at large to keep the island safe and secure," said Mr Hardy. "I apologise for any concern that the content of this recruitment video has caused."