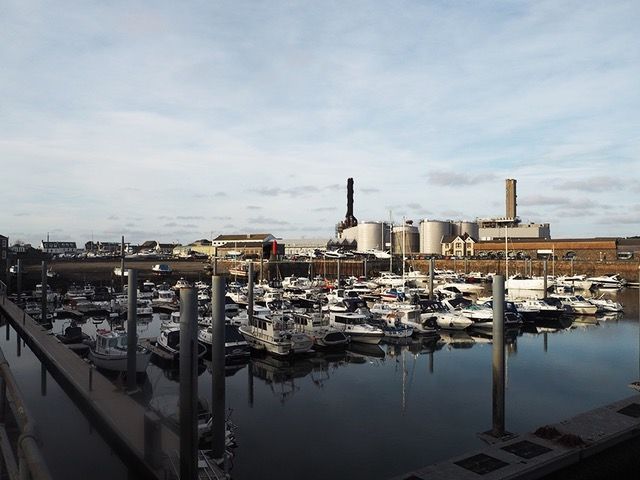 A teenager was assaulted by four other teenage girls at the Bridge.

It happened on Monday 14 December at the pedestrian crossing near Creasey’s.

The incident was prolonged and caused traffic at the time to stop. It happened at 19:30 and Guernsey Police would like to speak to anyone who witnessed it.

Officers are particularly interested in talking to the driver of a small black car which had to stop because of what happened.

If you have any information that could help the police, please contact PC 76 Lewis or PC 57 Perriam on 725111.

Pictured top: The prolonged assault happened on Monday night at the Bridge, Vale.