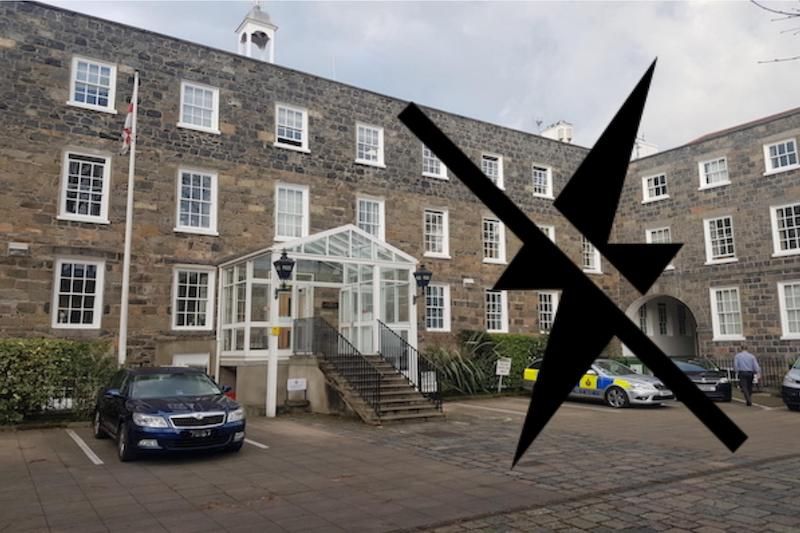 Planned upgrades to the computer systems at Guernsey Police Station have caused unexpected problems, causing faults in some of those systems.

While Bailiwick Law Enforcement has assured people the issues will not and have not affected front line policing, the States' IT department is treating the problem as a 'top priority'.

Later this month, moves should be made to try and rectify some of these issues, as the servers with the issues will start to undergo 'significant upgrades'. At the same time this will allow work to take place towards accreditation and address issues identified in the HMIC report.

"Our ability to investigate crime and respond to calls for service has not and will not be affected," Deputy Chief of Police, Nigel Taylor, said. He has been leading the 'Gold Command Group response' to the issues.

"The Joint Emergency Services Control Centre is on a separate command and control system and still operational. I want to emphasise these points – if you call 999 and need the police, your call will be answered and our officers will be dispatched, as per usual. Public safety has not been compromised.

“We are working alongside ISS to restore system to normal performance – clearly, it would be inappropriate to disclose precise details of systems affected but we have been reassured that the cause of the drop in performance was an application update rather than a result of any externalaction.” 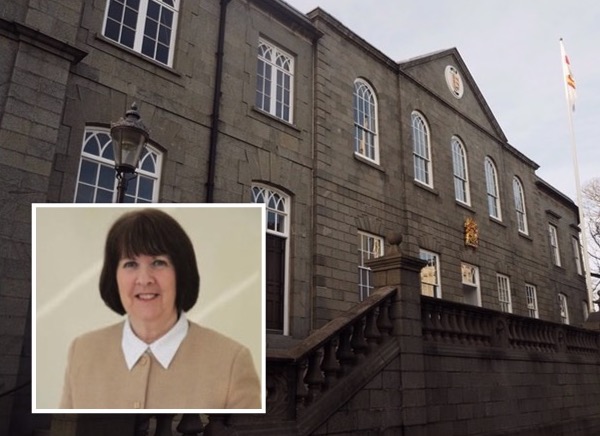 Deputy Mary Lowe, President of Home Affairs, said she had been fully briefed on the situation and had been assured front line policing was still functional.

The issues have not affected the Joint Emergency Services Control Centre and 999 calls, including police responses, are unaffected. Public safety has not been compromised.

States of Guernsey Chief Information Officer, Colin Vaudin, said: “All parties, both internal to the States and external providers have this as a top priority and the resources necessary have been mobilised to resolve these issues – which for obvious security reasons, I cannot comment on further.

“This is the top priority for ISS who are devoting considerable resources to restoring the systems to an acceptable level of performance. From everything we have seen and the data we have reviewed, there is no evidence this is the result of any external threat."