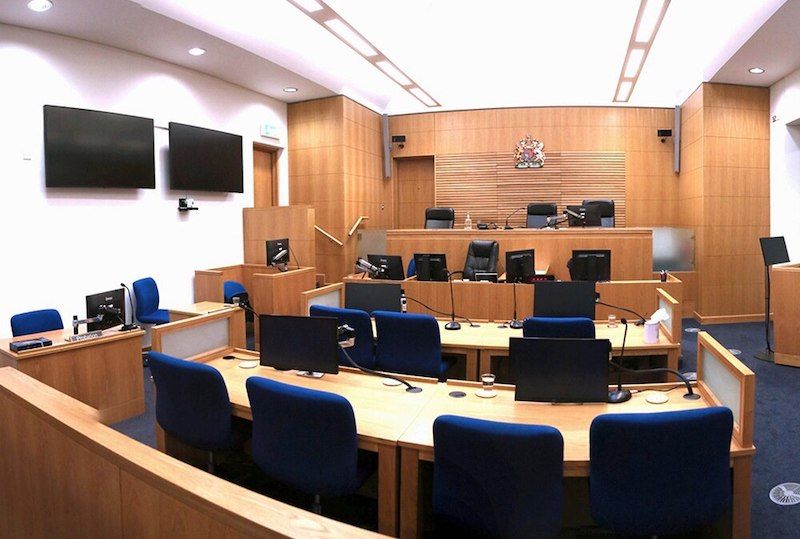 A drunk 24-year-old man demanded a lift home from police officers during a night out, before racially abusing and threatening to kill their children when they instead took him to the station for his abusive behaviour.

Nathan Doyle approached police officers in the early hours of 5 June this year, asking if they could give him a lift home.

When the officers said 'no' he replied with “you’re a f**king civil servant” and repeated his request for a lift home.

Officers walked away, only to be followed by Doyle, who continued to swear at them and demand a lift. 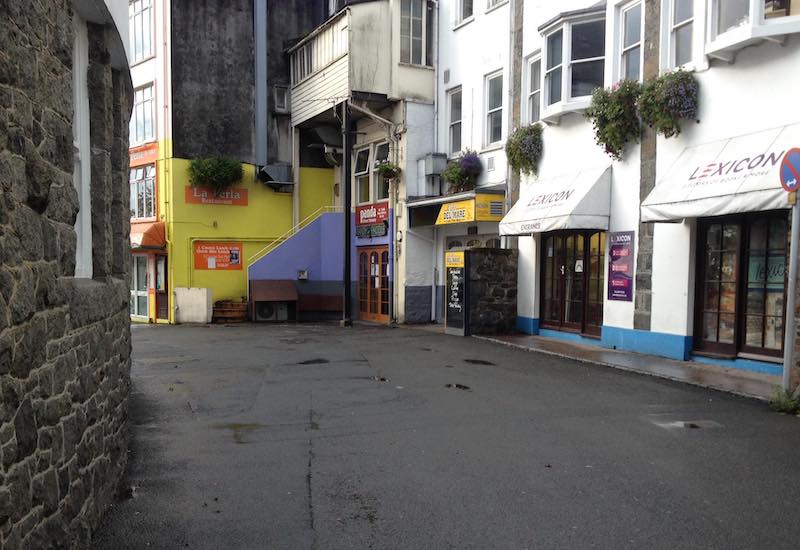 The incident in town culminated with Doyle following the officers to their vehicle, where he asked again for a lift and stopped one police officer from getting in the car.

He was subsequently arrested, while shouting “I’ve done f**k all wrong.”

Doyle continued to be disruptive while being transported to the police station, vomiting in the back of the van and spitting on the walls. He also threatened to spit on the arresting officers.

Due to his behaviour, Doyle was fitted with safety clothing and a spit guard. He continued to resist, shouting racial slurs and threatening officer’s family members.

To fit safety clothes Doyle’s handcuffs needed to be removed, however in the struggle the key had snapped and fire fighters were called down to cut him out of the handcuffs.

In his cell Doyle urinated on the floor and threw water-soaked toilet paper at the security cameras.

Pictured: Doyle appeared in the Magistrates Court for sentencing.

Defence Advocate Phoebe Cobb said Doyle couldn’t remember the night at all and was “mortified” by his actions.

She argued that the incident was completely out of character and due to the embarrassment Doyle had become somewhat of a recluse since.

“This is one of the worst incidents I’ve had to deal with in my time as a judge,” he said, citing Doyle’s extreme use of language and the resources required to arrest him, which added up to four police officers and the Guernsey Fire & Rescue team spending an hour trying to restrain him properly.

Doyle was sentenced to four months in prison for resisting arrest, one month for disorderly conduct to run consecutively, and three months for the damaged property to run concurrently.

The total five-month sentence was suspended for 18 months, and Doyle paid nearly a thousand pounds in compensation, for cleaning bills and his impact on the arresting officers.

Islanders encouraged to rethink the drink