One in four children afraid to go to school 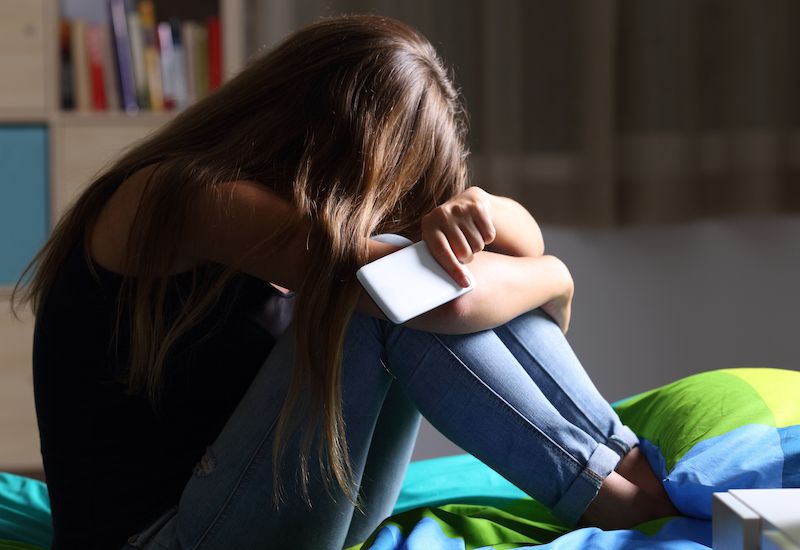 One in four children afraid to go to school

A quarter of local year 8 and 10 pupils said they sometimes feel afraid of going to school because of bullying they suffer there.

The alarming statistic was brought to light in a recent survey of States school students.

21% of those pupils, who represented 71% of the total cohort, said they have been bullied at or near school in the last 12 months, while 21% said they 'don't know' if they have.

26% of pupils responded that they feel afraid of going to school because of bullying at least 'sometimes'.

Some, but not all, local schools will be hosting awareness events this week as part of an anti-bullying roadshow.

The survey also assessed students' views on their schools, with 30% of pupils saying they think their school takes bullying seriously and 35% saying that it does not.

The Guernsey and Alderney Youth Commission is running the anti-bullying scheme in the islands, with the theme ‘Change Starts With Us’.

"If you have been suffering from bulling or know someone who has, the Youth Commission’s Emotional Health and Support Team can provide one-to-one support for young people aged 11-18. It is a free service where young people can talk openly about anything in a safe and confidential environment. Please contact us if you would like to receive some support."