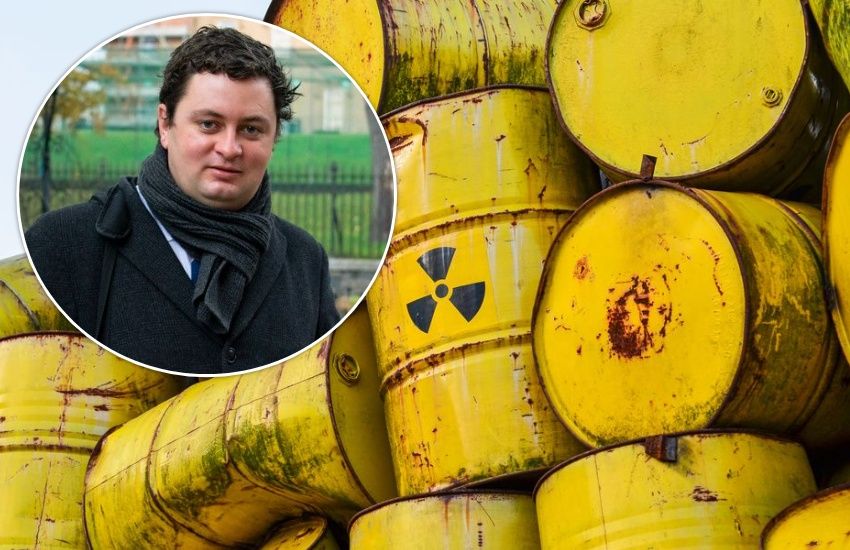 A local politician wants Alderney and Guernsey to be more involved in plans to add thousands of tonnes of nuclear waste to a storage facility which lies just 15 miles east of the Bailiwick.

Alderney Representative Alex Snowdon has written to Hervé Morin, the President of the Regional Council of Normandy, to remind the French authorities of their obligations to consult neighbouring jurisdictions under international environmental conventions.

Électricité de France (EDF), 85% of which is owned by the French state, has plans to build an additional spent fuel pool at La Hague nuclear waste site, which faces the Bailiwick to the north east.

The €1.25billion expansion project could increase the site's storage capacity for nuclear waste by around 65%. 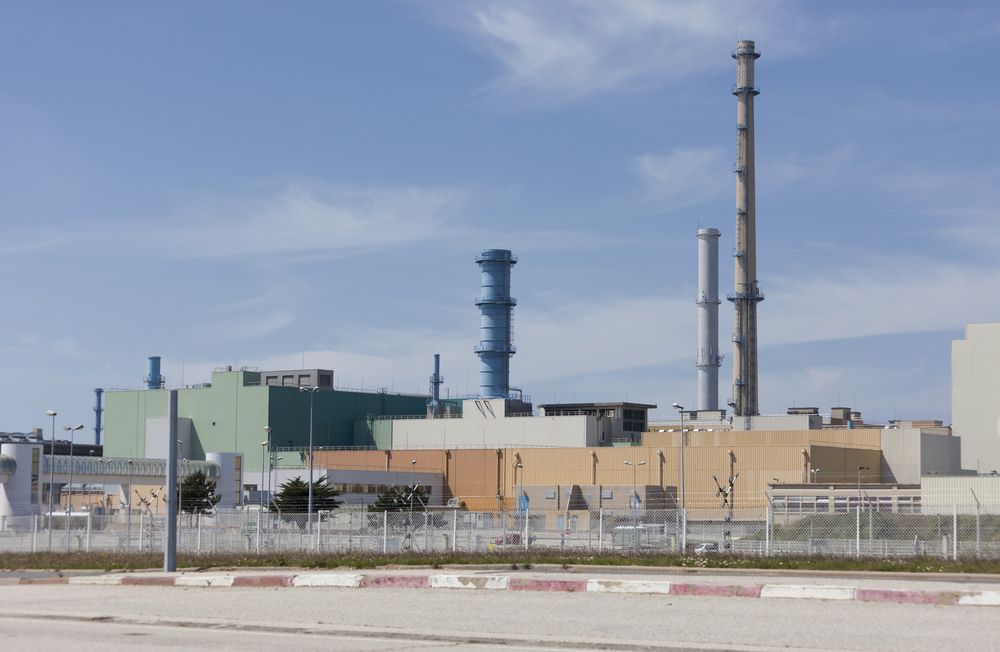 "Clearly, the expansion of the facilities used for nuclear waste at La Hague on the French coast just a stone's throw away from Guernsey and Alderney raises much concern," said Mr Snowdon, pictured top.

"To my knowledge, there has been absolutely no consultation with islanders. However, I understand the French authorities are undergoing a public consultation in France.

"Since being made aware of the situation recently, I have written to the President of the Normandy Region, Hervé Morin, to express my disappointment that no contact has been made to date. I have requested for us to be included in any consultation being undertaken.

"The French government really needs to share all information and risk assessments with the Bailiwick." 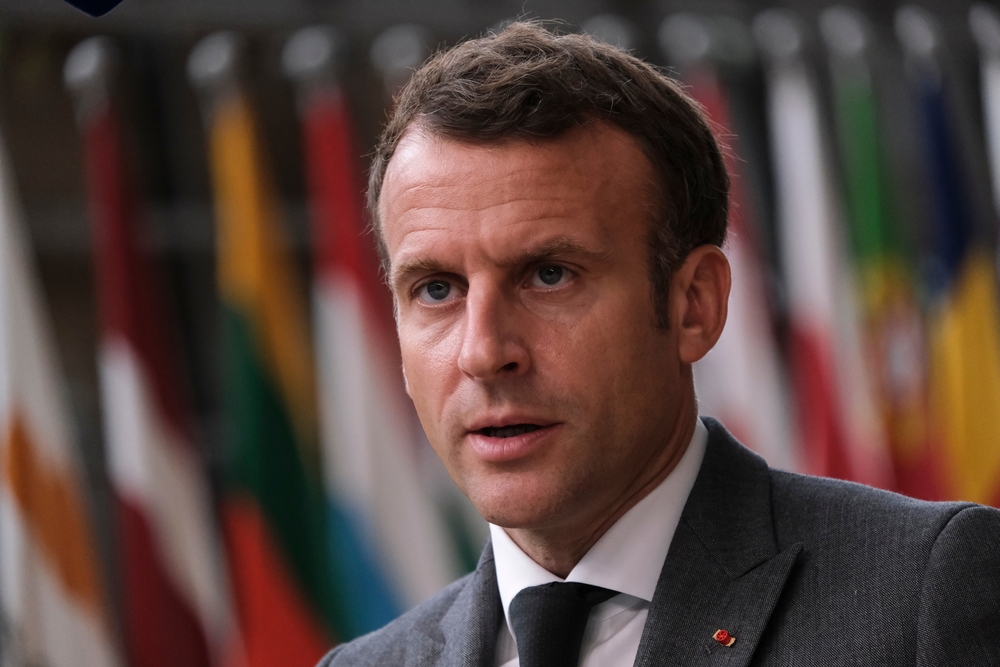 Pictured: French President Emmanuel Macron, who was recently re-elected, has plans to expand nuclear energy in the country.

The expansion plans are in response to forecasts that within 10 years the site will need to store more nuclear waste than current capacity allows. But they have divided political and public opinion in Normandy.

"The site will see the current 10,000 tonnes of nuclear waste increased by 6,500 extra tonnes, meaning 16,500 tonnes could be held at the location if approval is granted," said Mr Snowdon.

"The Espoo and Aarhus Conventions, which have been signed by France, require consultation on major environmental issues, such as the proposed increase of nuclear waste storage, with surrounding residents and governments who could be impacted. It would appear there has been zero engagement with the public and governments of the islands that are in close proximity.

"There has been a large protest in Cherbourg...against the large-scale expansion of the facilities...due to concerns around dangerous radioactive waste and worries over further storage of the toxic nuclear waste." 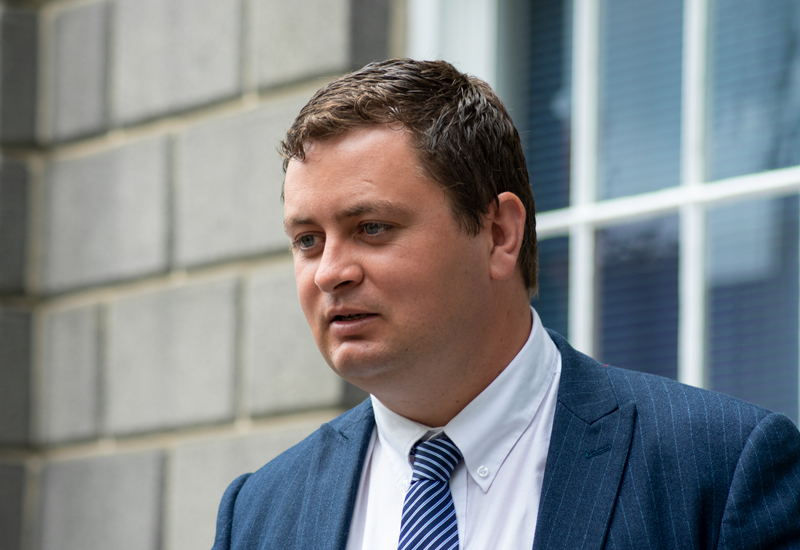 Pictured: Alderney Representative Alex Snowdon wants Alderney and Guernsey to be more involved in plans to expand the storage of nuclear waste on France's north-west coast, just a few miles from the Bailiwick.

"If the project was approved, it would be around for the long term," said Mr Snowdon. "Therefore, making sure our voices are heard and taken into consideration is essential. I would like to see EDF officials and government representatives visit the islands to fully explain the development with public presentations and engagement over any impact on us.

"There also needs to be a full detailed environmental assessment which takes into consideration any issues with fish stocks and other effects on the natural world."

Mr Snowdon also thinks that the Bailiwick should enhance preparations for nuclear accidents if the proposed expansion at La Hague goes ahead.

"In my opinion, now is the time to explore iodine tablets being available should the development go ahead," he said.