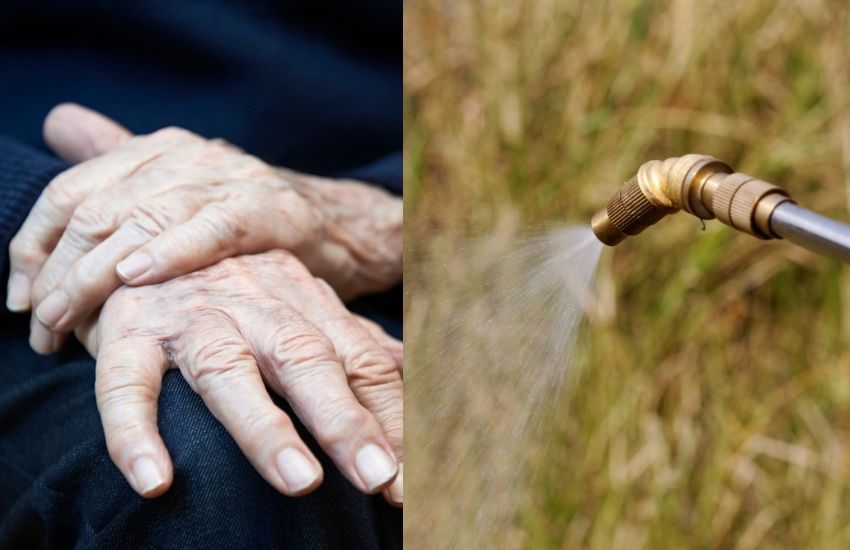 The States have said they are unaware of any historical incidences involving the chemical paraquat, also known under the brand name Gramoxone, which is a highly toxic synthetic herbicide.

Paraquat has been banned in the European Union, including the UK and Guernsey, since 2007 because of neurotoxicity concerns.

The chemical was on the local list of approved pesticides in the Poisonous Substances Ordinances from 1962 to 1980, which means it was potentially in use at the time in Guernsey – including up to 2007.

The Health and Safety Executive of the States said while no records of sales or imports exist from that period “we would expect that paraquat was used extensively given its powerful herbicidal effect”.

The BBC recently reported that some UK farmers are seeking a ban on the production of paraquat in the country based on studies which link the chemical to the development of Parkinson’s disease.

Additionally, hundreds of American agricultural workers are currently engaged in a lawsuit against the manufacturer, arguing that they knew of a link to Parkinson’s yet concealed the truth from the authorities.

The Huddersfield-based manufacturer, Syngenta, strongly rejects the claims - arguing there is no scientific link between the chemical and Parkinson’s disease. 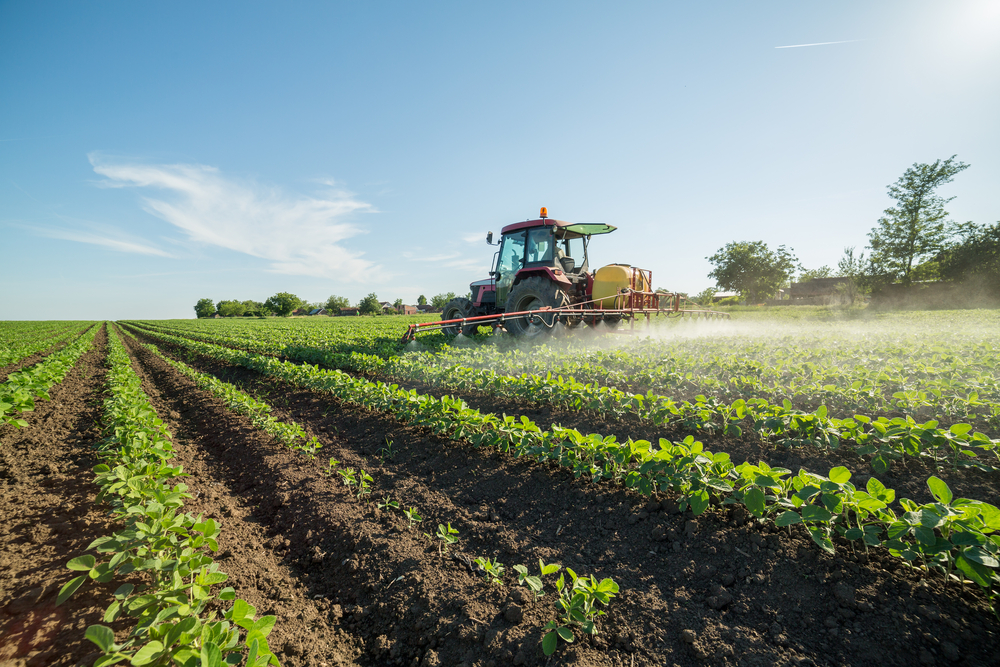 Pictured: Paraquat is one of the world's most popular herbicides.

They added that whilst there are no work-related deaths linked to paraquat in public records, there may be evidence of deaths or illnesses in the public within the annual reports of the Medical Officer of Health.

“The main reason for the ban was on human health grounds, as the concentrated form… is toxic to people by ingestion and inhalation, and to a lesser effect by absorption through the skin,” they said.

“While Paraquat can persist in the soil for several years, it is often in a deactivated form as it binds strongly to soil particles, particularly clay.

“There were no steps taken to maintain authorisation in Guernsey."