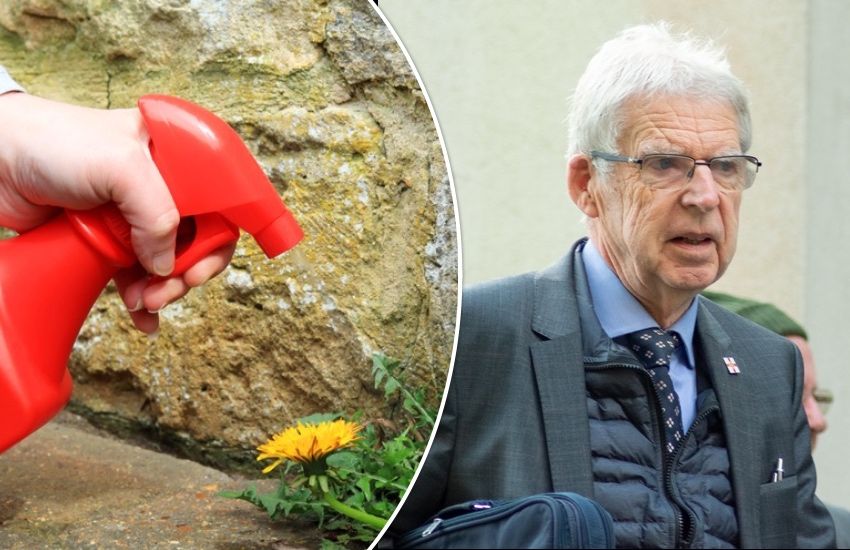 Having failed to force changes to the maximum accepted level of pollutants in our water sources, Deputy David de Lisle is now trying to ban all products containing a trace of a controversial chemical weedkiller locally.

The long-time environmental campaigner has lodged a Requete calling for the "revocation of all existing approvals of plant protection products (pesticides) containing the active substance Glyphosate".

The States will be asked to decide if they agree that action should be taken locally to "eradicate the threat to its inhabitants and its eco-structure posed by the continued use of Glyphosate on the island."

If they do agree with that statement then they'll be asked to direct the Committee for Employment & Social Security to revoke any existing approvals for products which contain the chemical. That would include expanding the current ban on use by homeowners to include all commercial and professional users, including States Works. 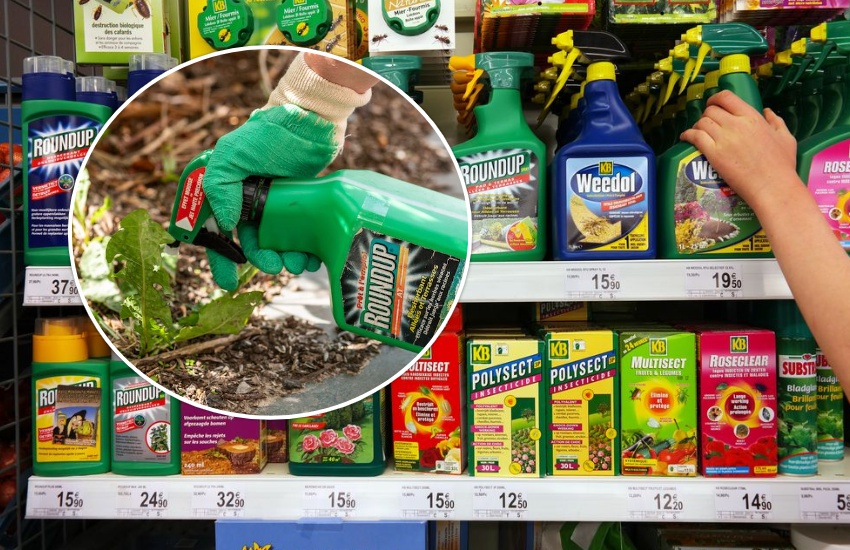 If the proposals are accepted it would mean the Committee for Employment and Social Security would need to revoke all existing approvals of pesticides including glyphosate and no-one would be able to import and sell the chemical to professional users.

If the States back the Requete then the herbicide could be completely banned in the Bailiwick by the end of next year.

Mr De Lisle has tried to ban the use of Glyphosate before - most recently in 2019. This time round he already has the support of Deputies Mark Helyar, David Mahoney, Rob Prow, Andrea Dudley-Owen, Sue Aldwell and Lester Queripel who have co-signed the Requete.

He was expected to try again, as in April, Express reported that Deputy De Lisle had said he would take a proposal to the States to ban the use of it.

At that time he said he was preparing to try again in the hope of capitalising on increasing concerns about environmental damage. 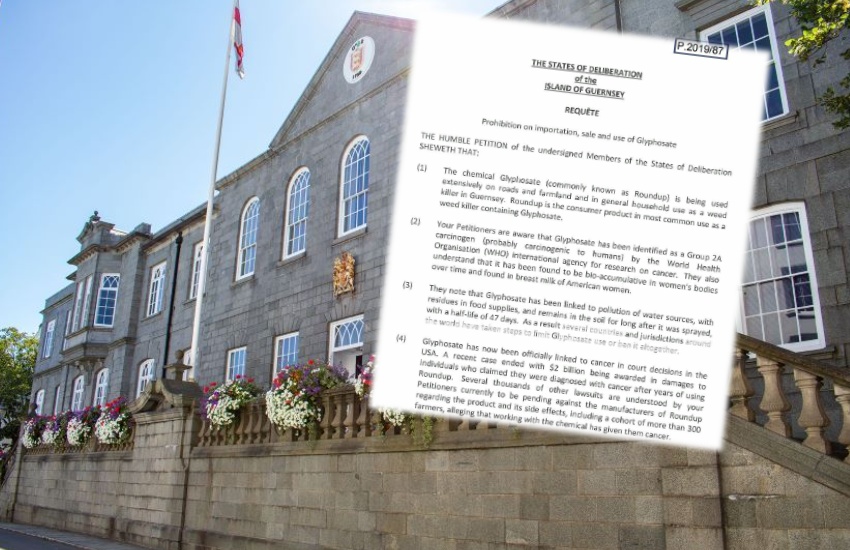 Pictured: A 2019 Requete failed to win support in the States for a total ban on all products with a trace of Glyphosate, but Deputy De Lisle is trying again.

Previously, the President of the Committee for the Environment & Infrastructure, Deputy Lindsay de Sausmarez, has said she wanted to see a decline in the use of chemical pesticides, herbicides, insecticides and fungicides. But she warned that "a hasty ban on glyphosate" alone could "inadvertently cause an overall increase in the use of chemicals with different and potentially worse risk profiles".

Earlier this year, Express also reported that 250million litres of water from the Vale Pond catchment area was unusable because it had become contaminated with dangerous chemicals.

Guernsey Water highlighted a particular problem with chemicals used to kill weeds in gardens and on paths and patios which also ends up being washed into the island’s water catchment area. Since then, the States have announced that they are joining forces with the third sector to audit the use of pesticides on public and private land as part of efforts to promote more environmentally-friendly alternatives.

The Committee for the Environment & Infrastructure is using the States' Strategy for Nature Fund to support the audit. Guernsey Water and the Pollinator Project are also involved.

Since then, the States have amended maximum limits for the concentration of pollutants in surface and groundwater. 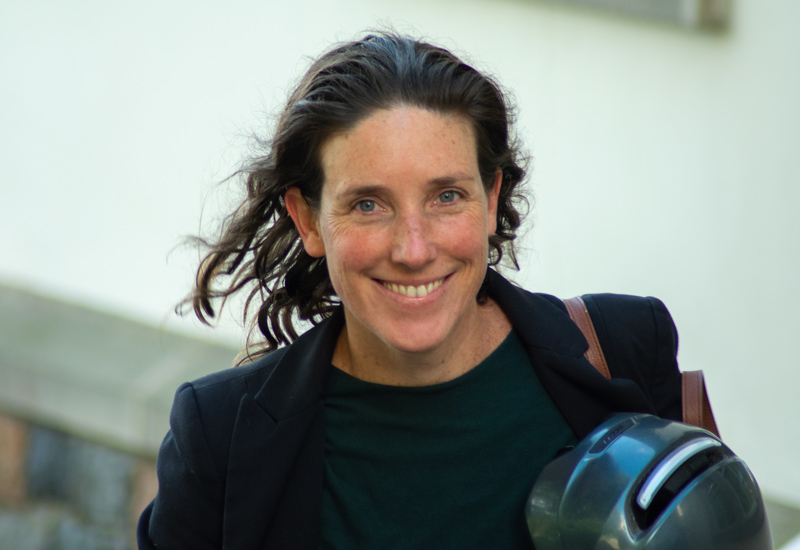 Deputy De Lisle tried to set the 'maximum limits' even lower than E&I had suggested, but he was defeated in the States last week.

What was instead agreed meant that new requirements are listed meaning offences may be committed if work is carried out that pollutes surface or groundwater.

The Director of Environmental Health and Pollution Regulation will be given new powers to take action to deal with water pollution or activities which risk water pollution.

Deputy De Lisle's efforts to ban the use of Glyphosate in particular has previously got him into hot water.

Earlier this year he shared a video on social media which suggested links between the pesticide and autism. The video was posted on Deputy De Lisle’s Facebook page. It claimed that there was "overwhelming scientific evidence" to show that glyphosate "removes natural goodness from soil and food and increases autoimmune diseases". The video included a graph suggesting that the incidence of autism had increased with the rise in chemical farming. 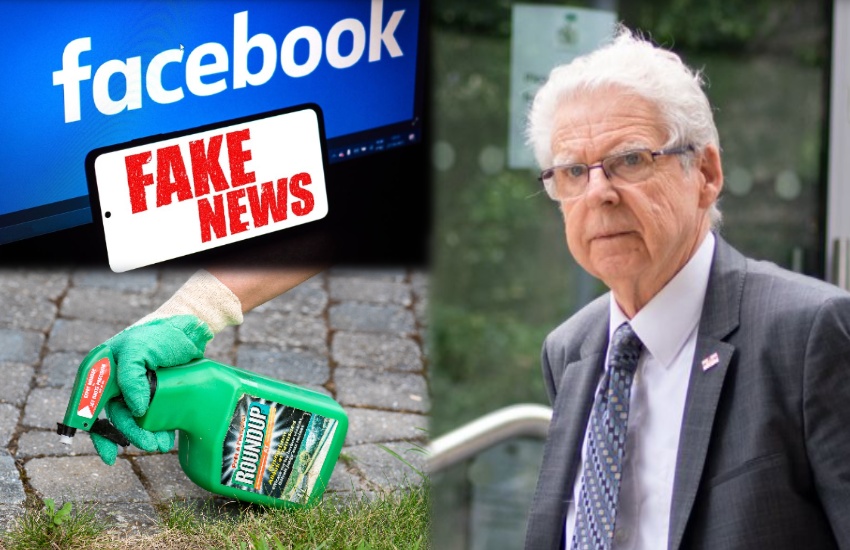 Pictured: Deputy De Lisle was cautioned by the States' Code of Conduct panel after he shared 'fake news' on social media.

A member of the public complained and the States Code of Conduct Panel looked into it.

He was cleared of breaking another section of the Code which relates to trust and confidence in the integrity of the States and the reputation of the Assembly and its members.