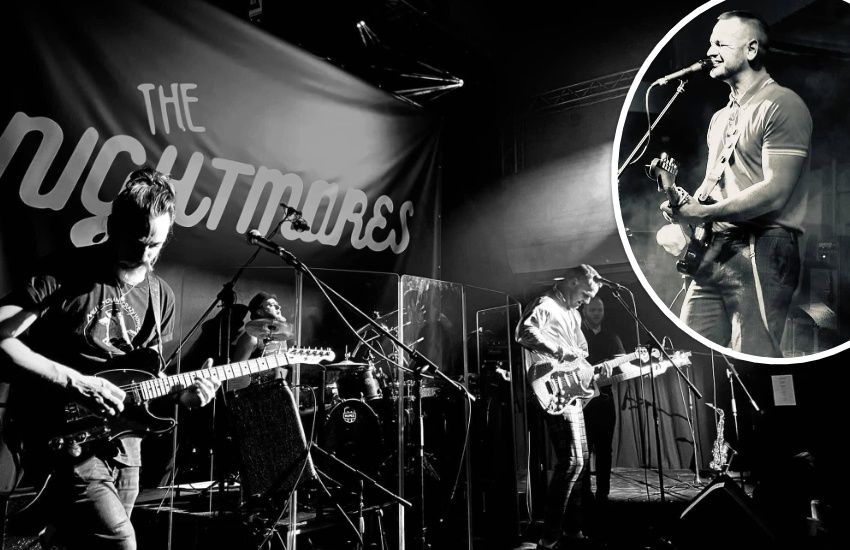 Local “hard indie” band The Nightmares is set to step into the limelight after being invited to play at a venue which has previously hosted Bob Dylan, Cat Stevens and The Sex Pistols.

Express spoke to The Nightmares lead vocalist and songwriter Callum Aitken who said the band will be giving UK bands “a run for their money”.

“I think there used to be an attitude in Guernsey that to gig in London was unattainable and unrealistic, but I think covid has flipped that on its head,” he said. 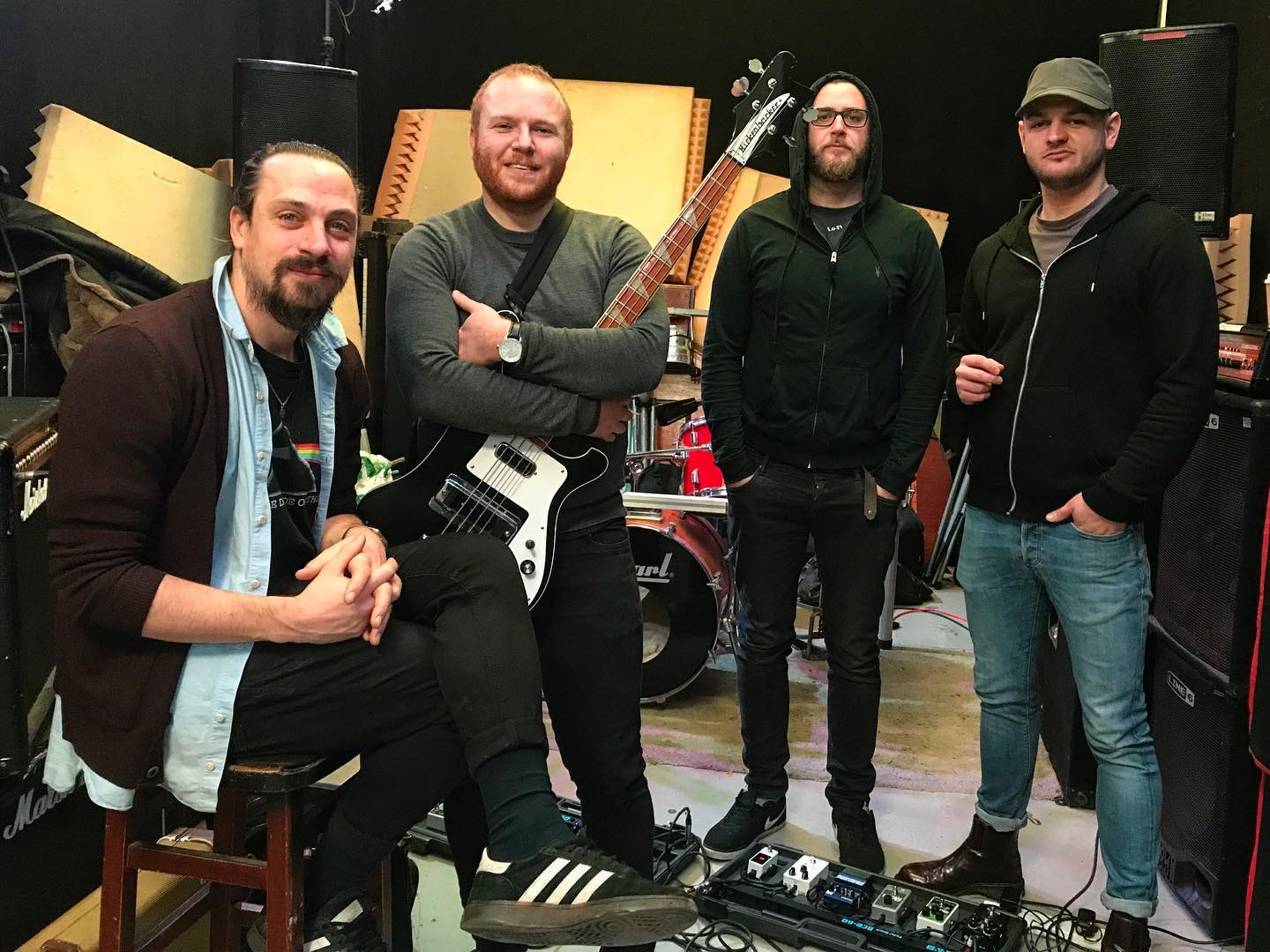 Mr Aitken continued: "The Guernsey music scene is so hot right now; it would rival any small city in the UK.

“Other artists performing there might take it for granted but we are definitely going there hungry and we’re going to show them what Guernsey is made of.”

The band was noticed by music management, promotion and production company HotVox.

“We’ll be playing at The Spice of Life in Soho and we’re all really excited to get over there and give it our best shot. It’s a great feeling to be recognised outside of Guernsey.” 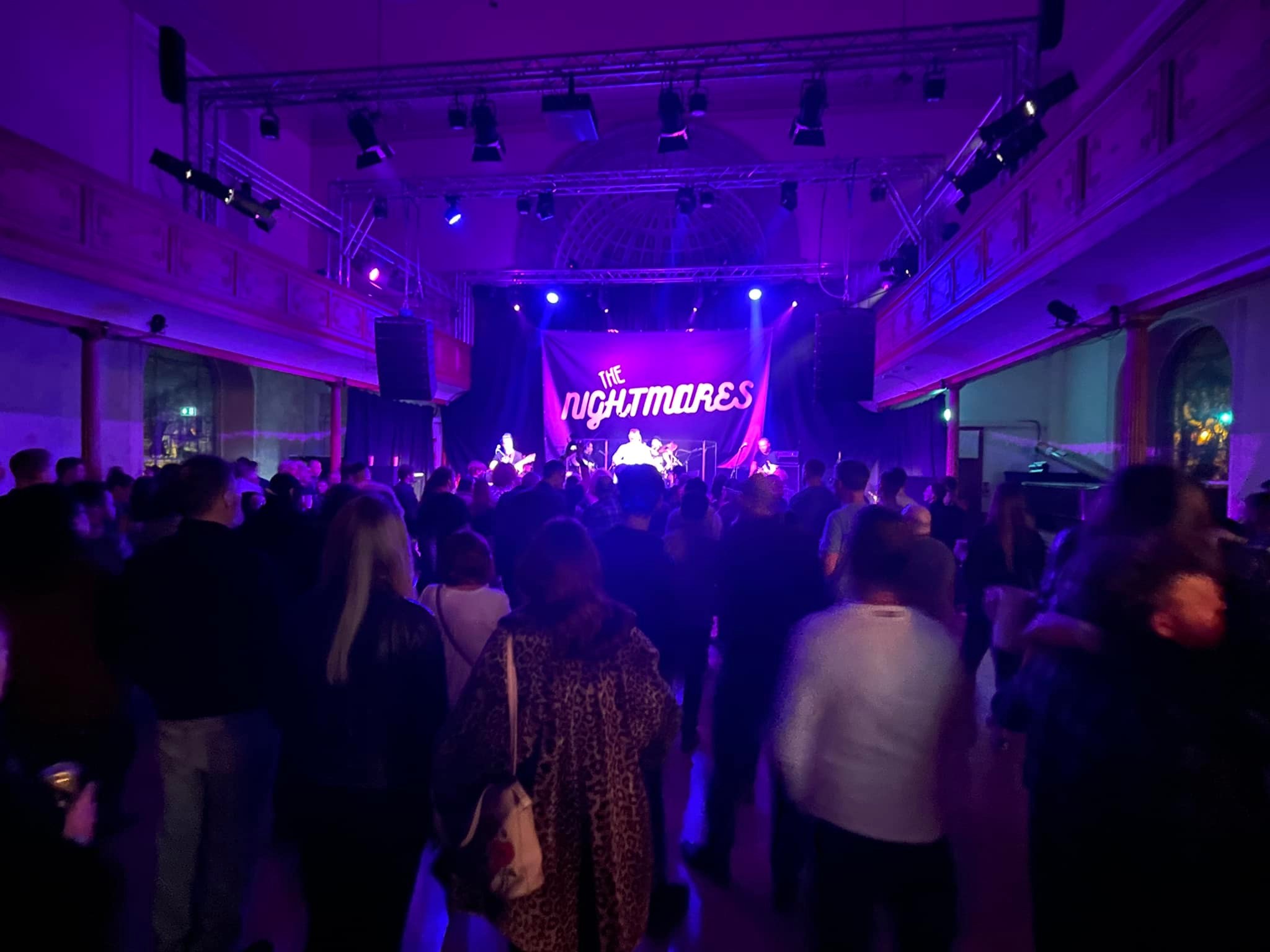 “We haven’t really spoken much about what our aspirations for the band are; the most important thing for us is that we all get along and we have fun making music together,” he said.

“As long as we’re having a good time then we’re going to keep doing it and if we get opportunities like this from it then that’s fantastic; the bigger the better.”

Mr Aitken said the band’s musical genre was hard to define: “One song could sound like heavy metal and the very next could be an acoustic ballad. The best description would probably be hard indie,” he said.

“Above all our music is honest. I write songs that reflect how I’m feeling or what I’m going through and the hope is that a song, or a lyric, might be relatable to someone listening to us.” 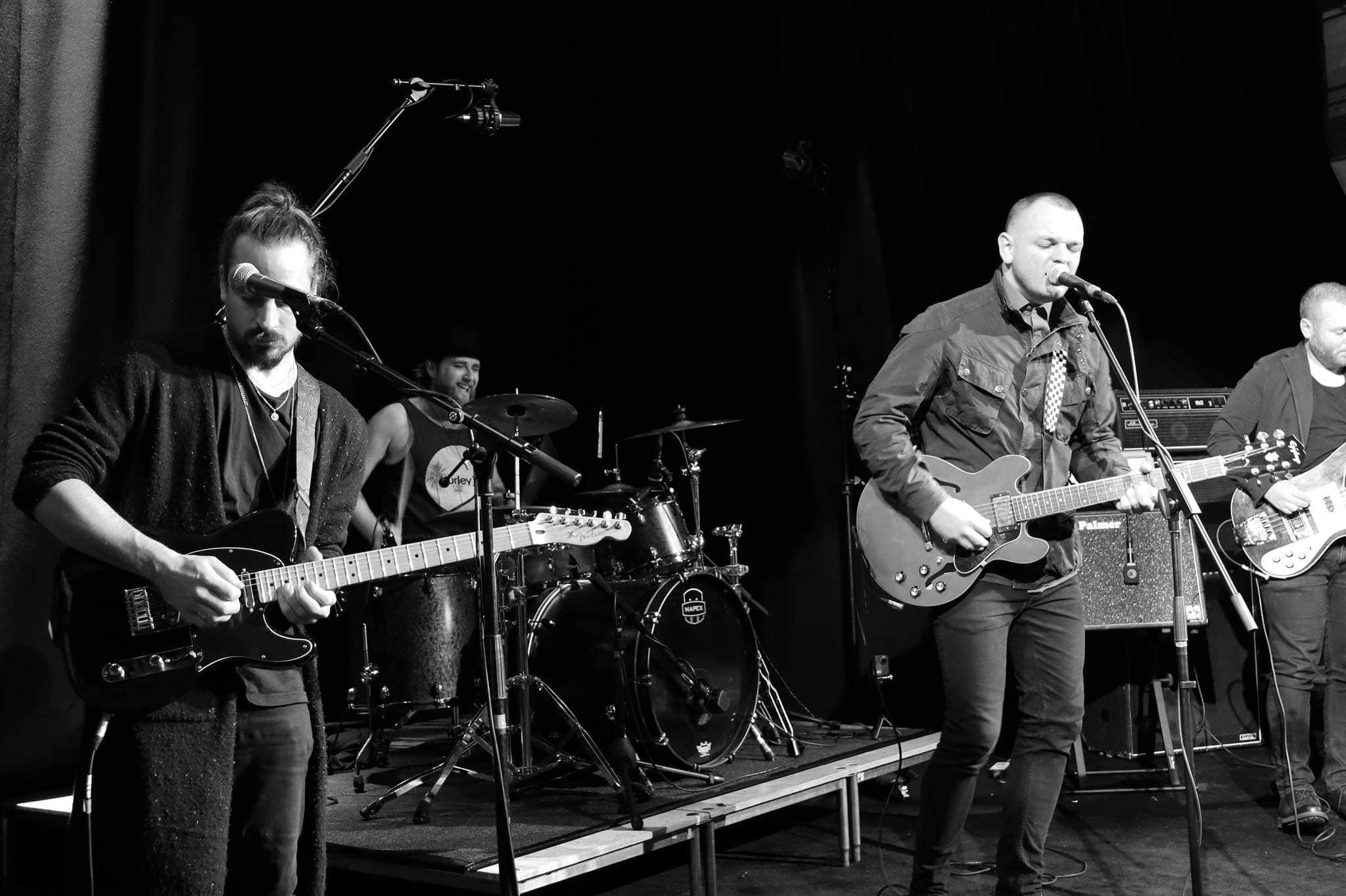 Pictured: The Nightmares have been together for one year.

“Some people feel the need to go for a cliff walk or go running or read a book or write a poem; I feel that need with song writing,” he said.

“I don’t do it with the intention of making music, it’s just a way for me to channel life’s happenings. Sometimes a line will just pop into my mind or if I’m feeling particularly happy or sad then that will be reflected in the song.

“Sometimes I can write three songs in a week, or I can go three months and not write anything at all.  It’s a creative outlet; it’s not to do with the music, it’s to do with life.” 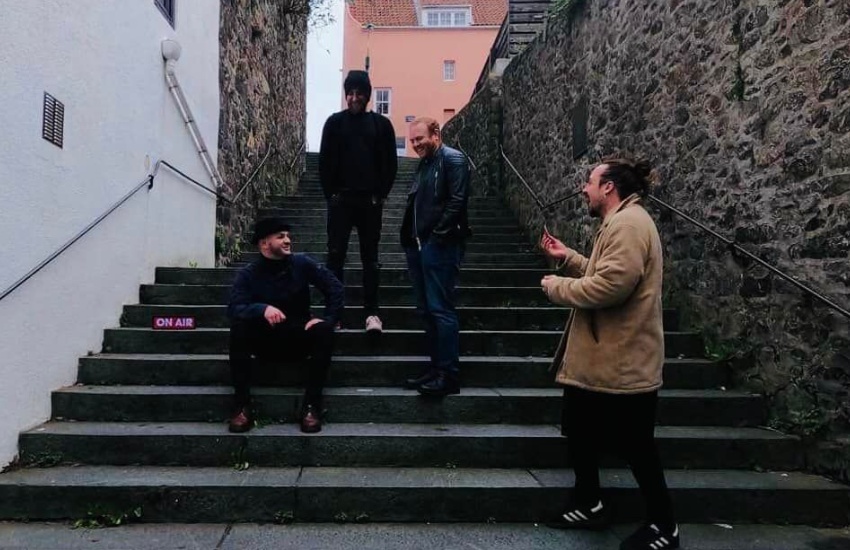 Pictured: Mr Aitken said "above all" the band are friends.

The Nightmares have been together for a year and perform at local events.

“We just played St James at the weekend. We’ll be playing at the Guernsey Together Festival again this year and will be performing at Mermfest in Sark on the same day,” said Mr Aitken.

“We’ll also be playing Sarkfest, which is our absolute favourite gig.”

Mr Aikten hosts a weekly open-mic night at the De La Rue on Wednesdays: “The open-mic scene in Guernsey is incredible; there’s basically one every night somewhere on the island,” he said.

“I’d encourage anyone to come along and have a go or see what talent Guernsey has. It’s not just about musicians, we also have poets and performers; everyone is welcome." 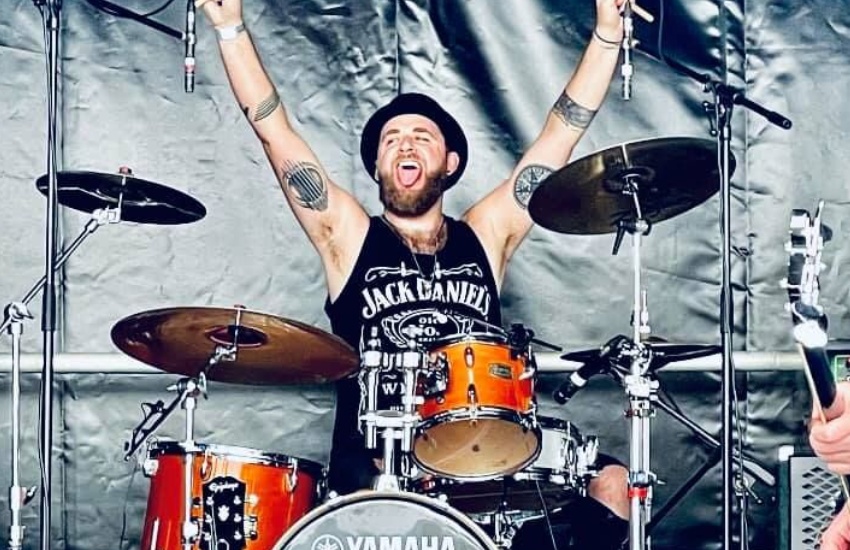 Mr Aitken continued: “The most important advice I could give anyone is don’t be afraid to be rubbish, just let it happen. Just do it; allow yourself to go through being rubbish and eventually you’ll improve. Never let the fear of failure get in the way of giving something a go.”

The Nightmares will be performing at The Spice of Life on 13 May.

You can vote for The Nightmares to play at the Isle of Wight festival HERE.

“Magic is about the journey, not the destination”

Arts to be celebrated at local festival