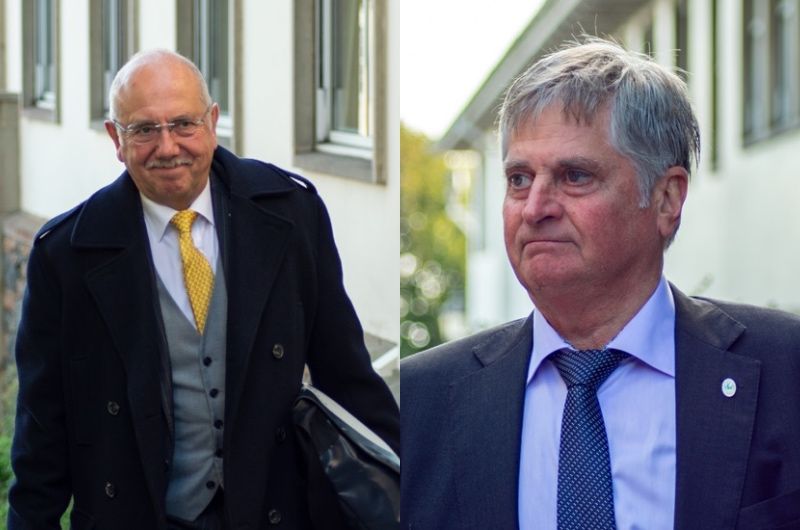 The cost of funding NICE drugs from the Guernsey Health Reserve over the past two years is “much-reduced” from initial estimates.

The cost for Year One, which commenced in 2021, was estimated at £5.6m whilst Year Two was expected to cost £8.3m owing to an increasing expansion of available drugs and treatments to islanders.

The actual costs have been revealed to be £1.2m for Year One, whilst Year Two to date has equaled that amount and is forecast to total £3.5m. 2023 has also been estimated to cost £5m.

But Deputy Al Brouard, President of Health & Social Care, said these figures are “still material increasing year-on-year and funded from a reserve that is being depleted,” in response to Rule 14 questions submitted by the President of the Committee for Home Affairs, Deputy Rob Prow.

A long-term funding mechanism instead of the Health Reserve is yet to be decided, Deputy Brouard said: “The implementation of the agreed policy approach to drug funding is proceeding well and a review of year 1 is in progress.

“However, to provide a comprehensive update at this time would slow down progress because this would inevitably require significant pharmacy input.” 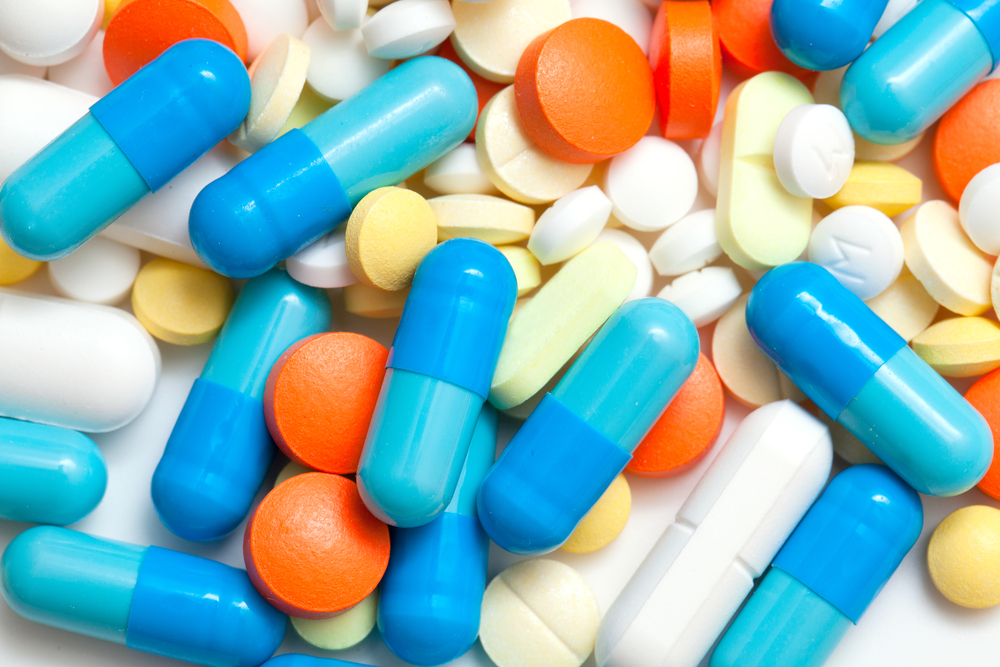 Pictured: NICE drugs have become available to islanders gradually since 2020.

A full review of the implementation of NICE drugs locally is expected to occur within six months of the end of Year Two – 2022.

Deputy Prow requested patient numbers, costs, and impacts on patients as at the end of the first year of implementation, but Deputy Brouard claimed this data will only become available at the publication of the full report.

However, HSC “is confident that drugs and treatments are reaching those who are eligible, and it has established relationships with primary and secondary care in relation to prescribing activities. Learnings from the implementation will also be considered during the review".

Deputy Prow also questioned if HSC would be ambitious in its approach to provide promising treatments which could extend or save lives, citing the UK who have changed their approach to the medicines in recent years.

Deputy Brouard said replicating the approach of the UK’s National Health Service would be difficult in the local context because of secondary care’s consultancy-only service, the size of the pharmacy teams, and since the islands do not have access to NHS systems.

“The Prescribing and Formulary Panel will discuss this, and the Committee will advise the States about options for the approach to be adopted in future years and the associated implications in due course. We can of course adopt an ambitious approach; however, a sustainable funding source will need to be identified and this will also require further decisions of the States’ Assembly,” he concluded.

Only one guest allowed at baby scans