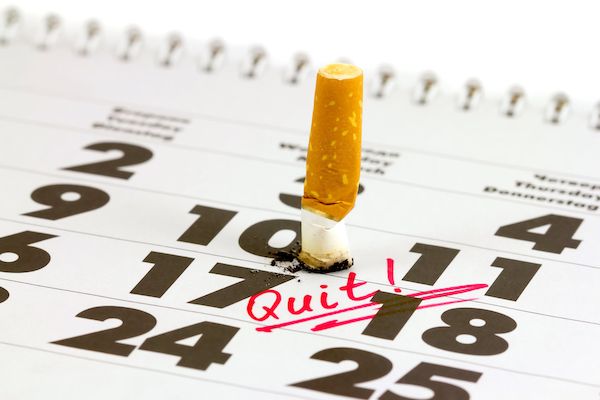 Quitline has launched a new clinic to support pregnant women and mums with young children.

The clinic is in direct response to feedback received during focus groups held last year and will be held at the Kindred Centre on Les Genats Estate on Wednesdays between 11:30 and 12:15.

Participants in the research said they would like a clinic specifically for this group and to be held away from the hospital, somewhere where they felt that, as well as receiving support, they could support each other. The women also expressed a dislike of the name 'Quitline' and asked for an alternative name for this group.

Quitline Coordinator Andrea Tostevin said: “Quitline is looking to change several aspects of the service to make it more accessible and we are delighted to respond to feedback from the focus group to start this new clinic. We want the women themselves to be involved in choosing a name they feel comfortable with and we are offering a shopping voucher to the value of £40 for whoever suggests the final name chosen.”

Although this group will be specifically aimed at pregnant women and young mums, Quitline welcomes any smokers who would like to be supported at the Kindred Centre. Appointments can be booked, at times immediately following on from the clinic, by contacting Quitline on telephone on 233170 or via the facebook page.

Quitline still maintains a base at the Princess Elizabeth Hospital with regular drop in clinics, or appointments and clinics on Wednesday lunchtimes at the Guilles Allès Library in St Peter Port. It also offers appointments at a variety of locations around the island including the meeting room at Rue Clouet in the Bouet, the Church on the Rock in St Sampsons and at the Nouvelle Maraitaine in the Vale.