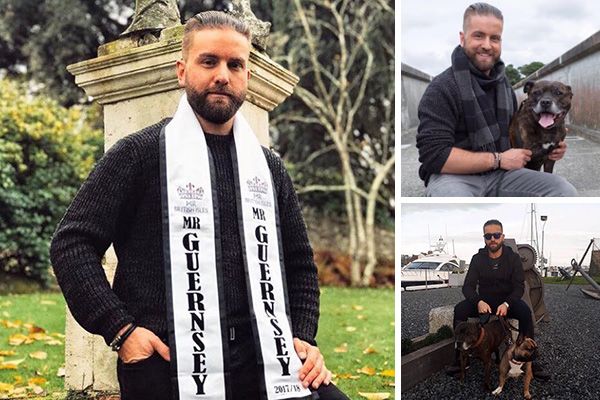 Sean Corlett is often known as "Mr Guernsey" when he travels abroad representing the island on modelling assignments and in competitions.

He told Express "we are extremely fortunate to live on an island as safe and as picturesque as 'little old Guernsey'. With clean, sandy beaches in abundance, and miles of rambling cliff paths to explore in the summer months, us 'rock dwellers' are sure to be the envy of many city folk. But, as with all things, there is always room for improvement." Describing himself as "a Guernsey born 'donkey' " in his twenties, he told Express there are just a few modifications, that he would like to see being worked towards....

1. More places for young people to meet and have fun

Okay, so we have been gifted with great beaches, cliff walks and fortifications to explore etc, and that's awesome! But, what if you are a teenager, and it's the middle of winter? It's not quite as much fun here. (Well, it's not fun for any age, let's be honest!)

It is mentioned time and time again by Guernsey residents, with comments such as "there is nothing to do at the weekend", or "I'm so bored", littering our social media timelines. It is clear to see; we need to sit down over a cuppa, and consider making some changes. Take Jersey for example (as much as it pains me!), but they have invested in such facilities - big time, including arcades, jet skis, bowling alley, dinosaur park - I'm not saying that we should necessarily plonk plastic T-Rex and stegosaurus figurines in the middle of Candie Gardens, but I do feel that we should offer more in the way of activities. It is not just people in their teens and families that need action though, I myself sometimes struggle for weekend ideas. During the day, I usually opt for dog walks with the family and a good gym session, maybe followed by having lunch out. But what about during the evening? Not everybody wants to head to town and fill themselves with countless "bevvies", and then pay for it in the morning. We need more sociable options, to cater for each individual. After all, everybody needs to have some fun! 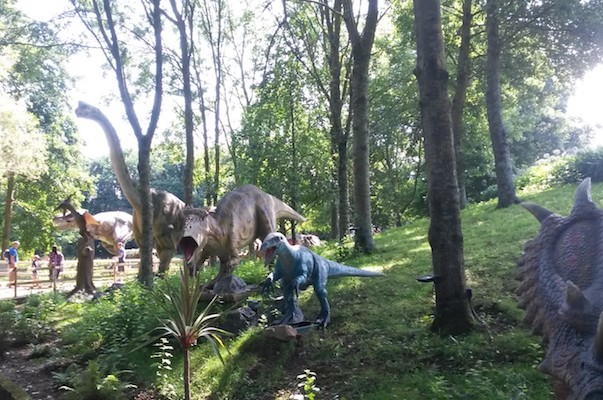 As already stated; yes, Guernsey is a great place to live, but occasionally, us islanders have to venture off, whether that be for work or pleasure, and currently, this is no easy feat!

Firstly, we are not given that many options and secondly, it is not always the most cost effective of ventures. Remember the days when you could pop over to St Malo, for a cheeky 'Moule et Frite', in the morning, and be back in the evening, in time for Eastenders?! Without getting too political here, as a topic that is highlighted consistently, we do need to consider more travel options, in our favour. 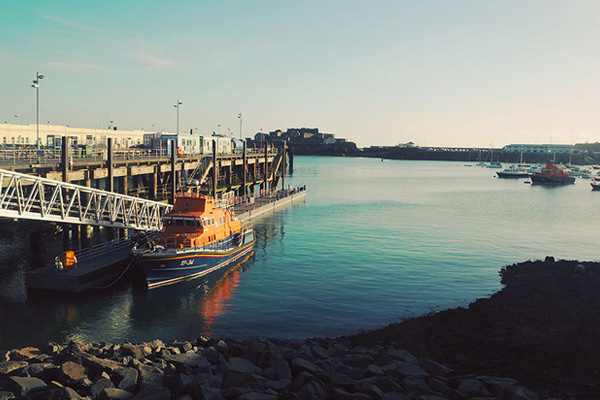 Most of us are guilty of this, to a certain degree (some people on a daily basis!), and that is: complaining about the most meaningless and trivial things.

Now let's make it clear: everybody has gripes, it is in our nature to become irritated by actions and decisions that go against our beliefs or desires. However, what irritates me, (somewhat ironic, I know..) is when individuals take to their social media accounts, and unleash the "keyboard warrior" from within.

Firstly, chill out! Is what you are complaining about really worth the stress? Yes, you may be dissatisfied with what you perceive to be, a "sub standard" meal that the waiter has presented before you, and yes "that idiot" that cut you off on the town roundabout may have been in the wrong, but is it really worth taking ten minutes of your valuable life, posting it for the world to see on every possible social media platform? Probably not. Instead, just step back, and be rational. After all, life is fleeting.

My point is; when it comes down to decisions that affect us all, I believe that as a relatively small community we need to get together and talk through our issues and come up with solutions "face to face". We must be constructive and eliminate those negative vibes (similar to church hall meetings, as seen in The Vicar of Dibley, or even Emmerdale..).

We can all make a difference and it starts with each of us as individuals. We need to post less and talk more. 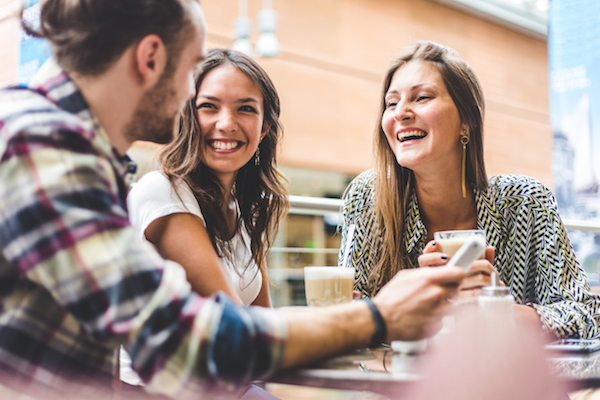 What I believe could be a major benefit to Guernsey would be the investment in additional, younger states members. With all due respect to our current States members, we do require some "young blood" and I think this potential introduction of the "next generation", would ensure that everybody's opinions, that being different age groups, are aired and considered and we avoid any potential bias. That being said; I recently read about a local group of teenagers who are trying to achieve this. I really hope that they continue with their efforts, and I wish them the best of luck! 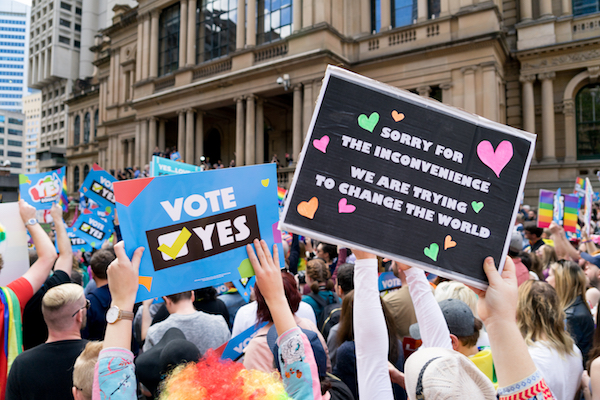 My final, somewhat random suggestion - as that's how I roll! - would be a cool new dog park.

I have not long returned from a trip to Los Angeles, and whilst I was over in the States, I visited the local dog park. This facility is just as the name suggests; a park dedicated to our canine friends. The area itself is completely secure and floored with soft wood chippings. It is divided into sections, to suit the needs of the visitors; big dogs, small dogs, nervous dogs etc. There are also complimentary "poop scoop amenities". It is the perfect place to socialise your pooch, and of course, to have a natter with other like minded individuals. It also eliminates the risk of traffic dangers or in fact, your greedy, furry pal, stealing a child's ice cream, at the beach!

Team this with a coffee shop/van and I reckon we are onto a winner! Sounds cool, right? 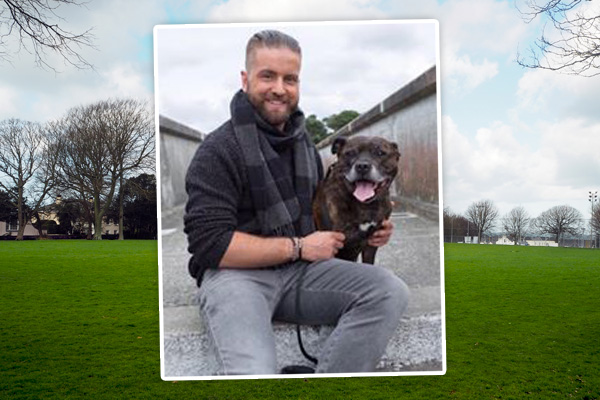