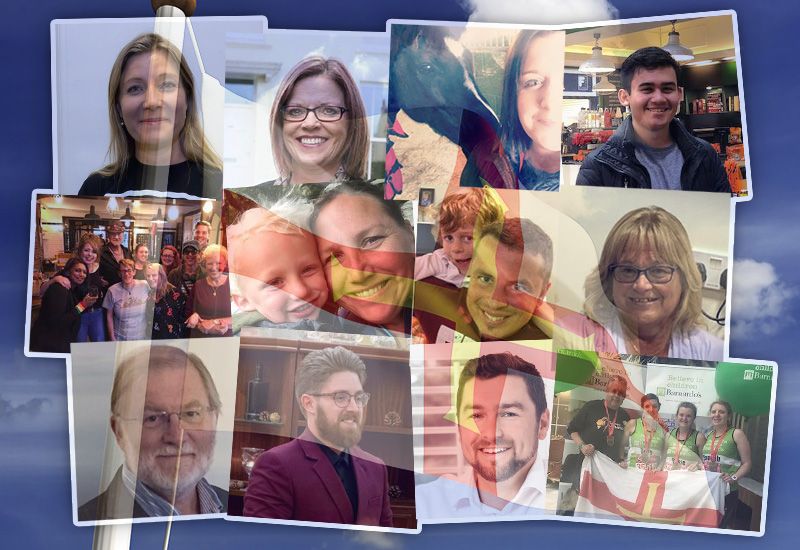 Throughout 2018, Express has been asking different people what five things they'd change about Guernsey and now we've worked out what the five most popular suggestions were.

We think there'll be very little surprise in any of the top five! 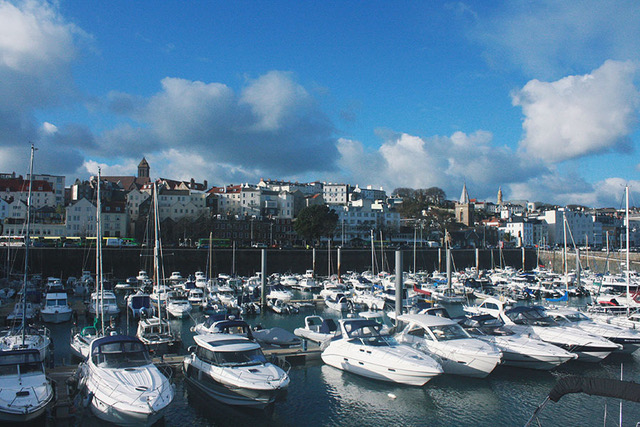 From more parking spaces in town, to improved harbour facilities and cheaper flights more than half of the people we asked to suggest five things they'd change about Guernsey had transport on their list.

It was suggested as a means of improving tourism to bring more visitors to the island to boost the economy, to enable families to visit relatives who live here, to allow local residents to travel off island more easily and also to help businesses based here. 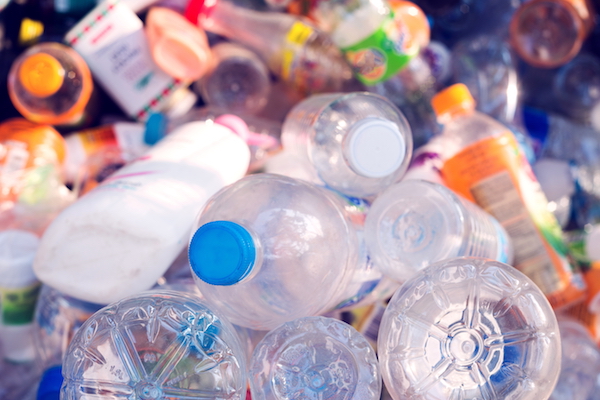 From improved infrastructure for cyclists, to a ban on plastics, and more work towards utilising renewable energies, almost half of contributors wanted to improve Guernsey's environment.

The global awareness of plastics has hit a nerve locally with calls for fewer plastic bags and less packaging in supermarkets. There were also calls for more electric vehicle charging points and solar panels on buildings as well as less reliance on cars and more use of pedal power or public transport. 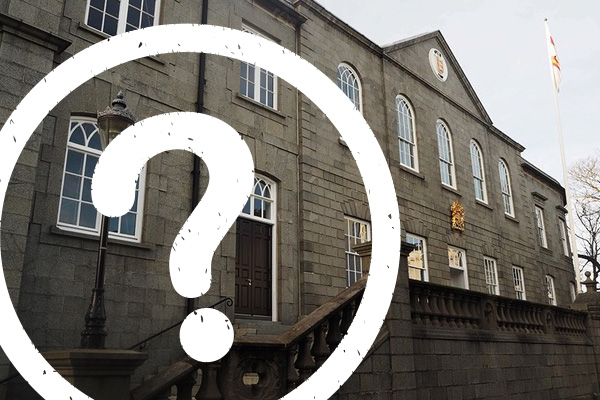 From the taxes we pay, to the people we elected, the States of Guernsey as a whole continues to be a topic that gets people talking.

Whether we pay our States members, to changing the machinery of government again - from giving deputies more powers to taking some responsibilities away from them; whatever the topic - nearly half of respondents wanted to change the States. 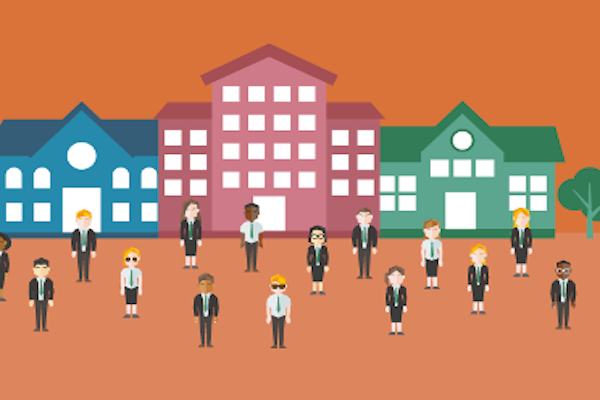 The future of secondary education in Guernsey has got some people worried and that was reflected in the five things a quarter of contributors would change about the island.

Some also wanted to see a university built locally, with others suggesting new subjects like horticulture be added to the island's curriculum. 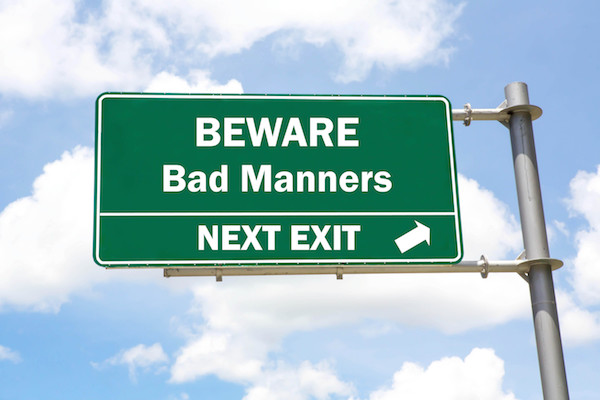 With ever increasing use of social media it seems many people in Guernsey are growing frustrated with poor manners online which is then being reflected in real life. Of the 40 people who listed the five things they'd change about Guernsey for Express during 2018, a quarter said they'd like people to have more respect for each other, better manners, or stop using social media to attack other people.

In 2019 we're going to mix things up a bit and will be inviting people to tell us their "five things about Guernsey" which can be things you like as well as things you'd change. To submit yours or to find out more, email editor@bailiwickexpress.com

Posted by Jeny Wherry on Jan 3rd, 2019
Why spend more money on changing rebranding what's wrong with what you have .
To place a comment please login Login »