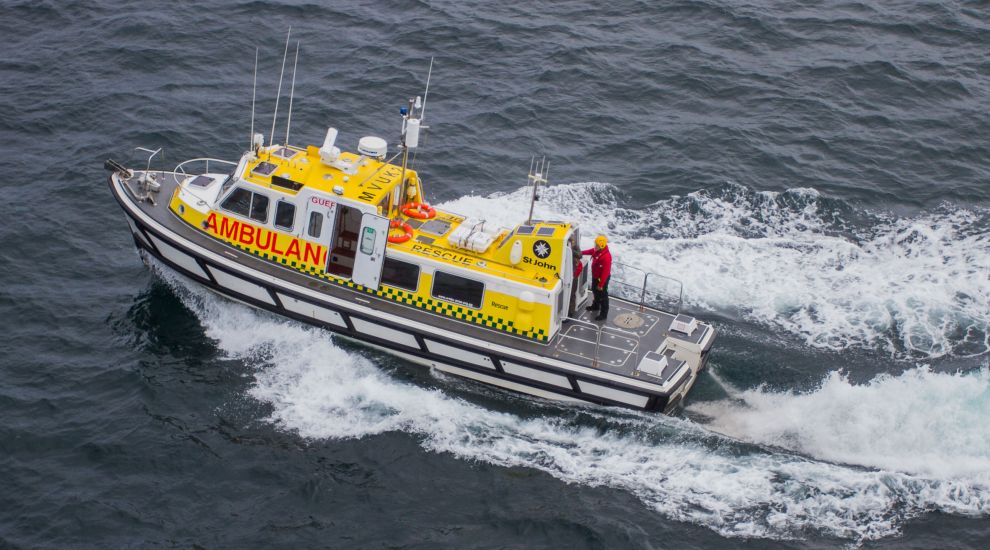 St John's marine ambulance was called to Alderney yesterday afternoon for a patient who required assessment at the Emergency Department of the Princess Elizabeth Hospital.

The Flying Christine III left St Peter Port soon after noon, arrived at Braye Harbour in Alderney just before 13:30 and was back in Guernsey before 15:00 with the patient onboard. The patient was then transferred to a road ambulance and taken to the Hospital.

A Paramedic from the Emergency Ambulance Service and an Emergency Medical Technician travelled on the Flying Christine III. It was crewed by a volunteer Coxswain and Engineer.

On arrival in Alderney, the crew was met at the harbour by a doctor, and the patient was transferred onto the vessel for the crossing back to Guernsey. 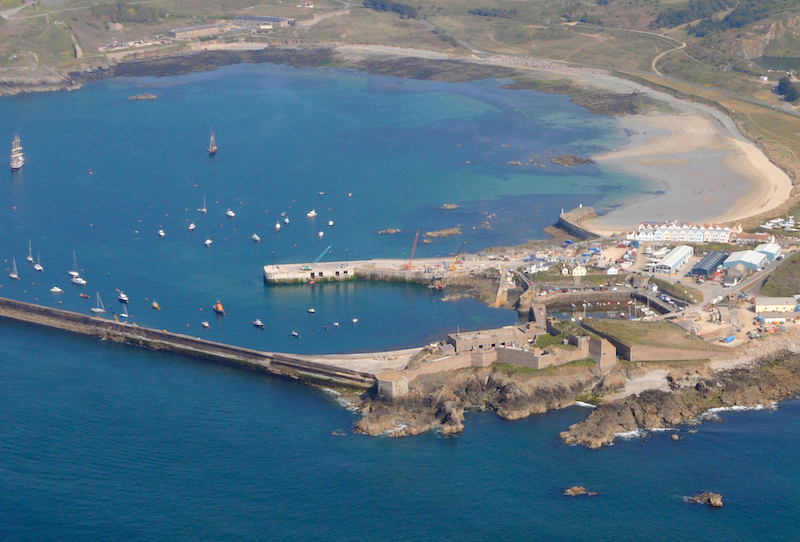 Pictured: The Flying Christine III arrived at Braye Harbour in Alderney just under an hour and a half after leaving Guernsey.

It was one of 23 calls for the Emergency Ambulance Service on Thursday.

Two off-duty staff had to be called back to work to help maintain cover.

The service responded to a similar number of calls on Wednesday (23) and Tuesday (22).

Express recently reported on the surge in demand faced by St John.

In 2021, the Emergency Ambulance Service experienced its busiest year on record, responding to nearly 7,000 calls, an increase of nearly 20% on the year before.

It was the first time in its 85-year history that calls exceeded 6,000 in a single year and there were half again as many calls as there were just six years earlier. 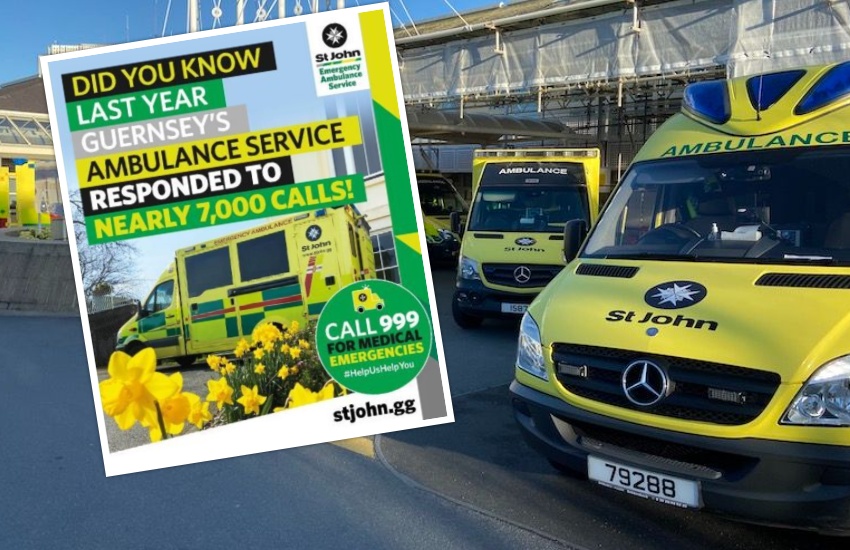 Pictured: St John has experienced significant growth in demand for its services in recent years.

St John's Head of Operations, Dean de la Mare, said the Emergency Ambulance Service "has coped well with the increase in demand" and reassured islanders of its commitment to emergency care.

The Flying Christine III is provided by the St John Ambulance Guernsey charity and is funded by donations, sponsorship, charges and subscriptions.

The boat crew is made up of skilled volunteers from the local marine community and staffed by clinicians from the Emergency Ambulance Service.

St John "has coped well" with surge in demand