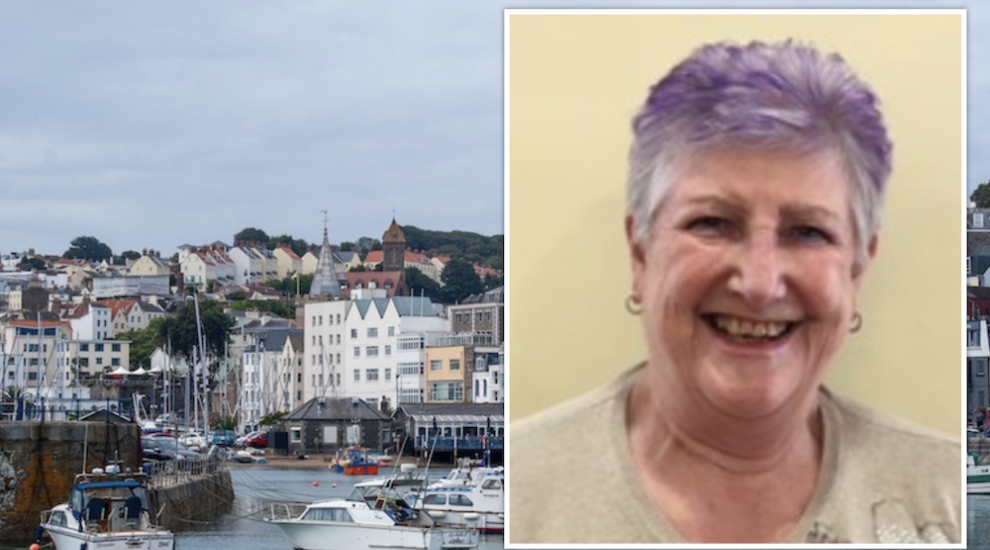 Just 3.5% of eligible voters took the opportunity to take part in the only contested parish election in Guernsey this year.

There were two candidates for the Constable position and eight for the seven Douzaine roles.

Having voted at last month's parish meeting to hold a full election, the polling stations were open at Beau Sejour and the Constables office yesterday between 10:00 and 20:00.

271 people voted for one of the two candidates for Constable while 273 cast votes in the Douzenier election.

Here are the results of the St Peter Port Parish election!
Find out more about the candidates at https://t.co/23NygEMVp1. pic.twitter.com/6KUjw9qNk3

The two candidates for Constable both come from education backgrounds. Former deputy and head teacher Jenny Tasker was re-elected to her previous parish role, ahead of Di Mitchell.

Out of the votes cast, there were 15 spoilt papers in the Constable election and nine in the Douzenier election.

The cost of the election will be disclosed in the parish accounts when they are shared with parishioners.

Congratulations to the new parish officials in St Peter Port!

More details about the election results on our Voter Information Hub: https://t.co/23NygEMVp1 pic.twitter.com/LLsPmWaNTe

19,281 live in St Peter Port according to the 2022 Facts and Figures published by the States.

Residents over the age of 16 are eligible to vote if they are on the electoral roll.

The population of St Peter Port is 30% of the island's total population.