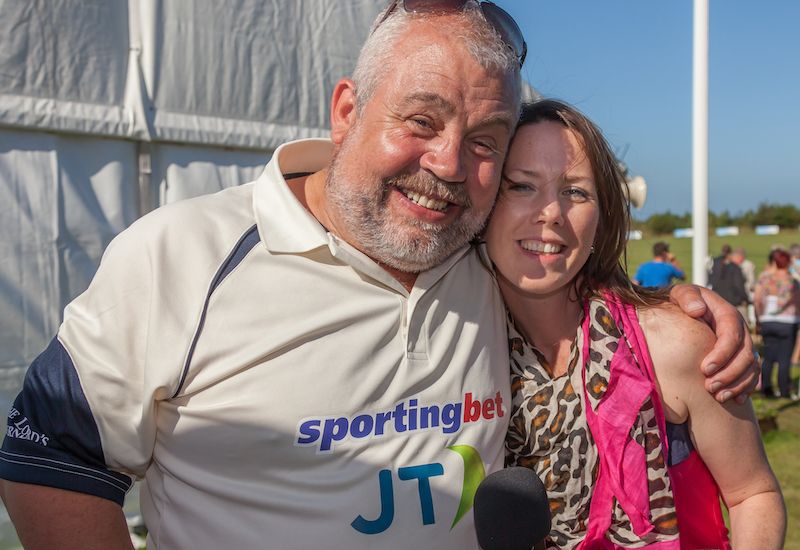 Cliff Parisi, a regular attendee of the Guernsey Lord Taverner's Cricket Event, is heading into the I’m A Celebrity jungle, it has been announced.

The actors’ arrival was teased at the end of Wednesday night’s instalment of the ITV show, and he will enter along with actor Andy Whyment.

Two new Celebs are on their way to the Jungle, but they've got a job to do before they hit Camp! ????

See how @andywhyment81 and Cliff Parisi get on tomorrow at 9pm on @ITV and @WeAreSTV! #ImACeleb
???? pic.twitter.com/abmQwx0DB1

Mr Parisi, best known for playing Fred Buckle in Call the Midwife and Minty in Eastenders, has been to the Bailiwick numerous times before for the charity event in Herm and Guernsey, and is pictured above with Express Editor Laura Clayton, daughter of event organiser Toni Clayton. Mr Parisi was last in the island this summer, attending the cricket event held at Blanchelande College, which raised tens of thousands of pounds for disadvantaged children. He again played cricket and took part in other events over the weekend. 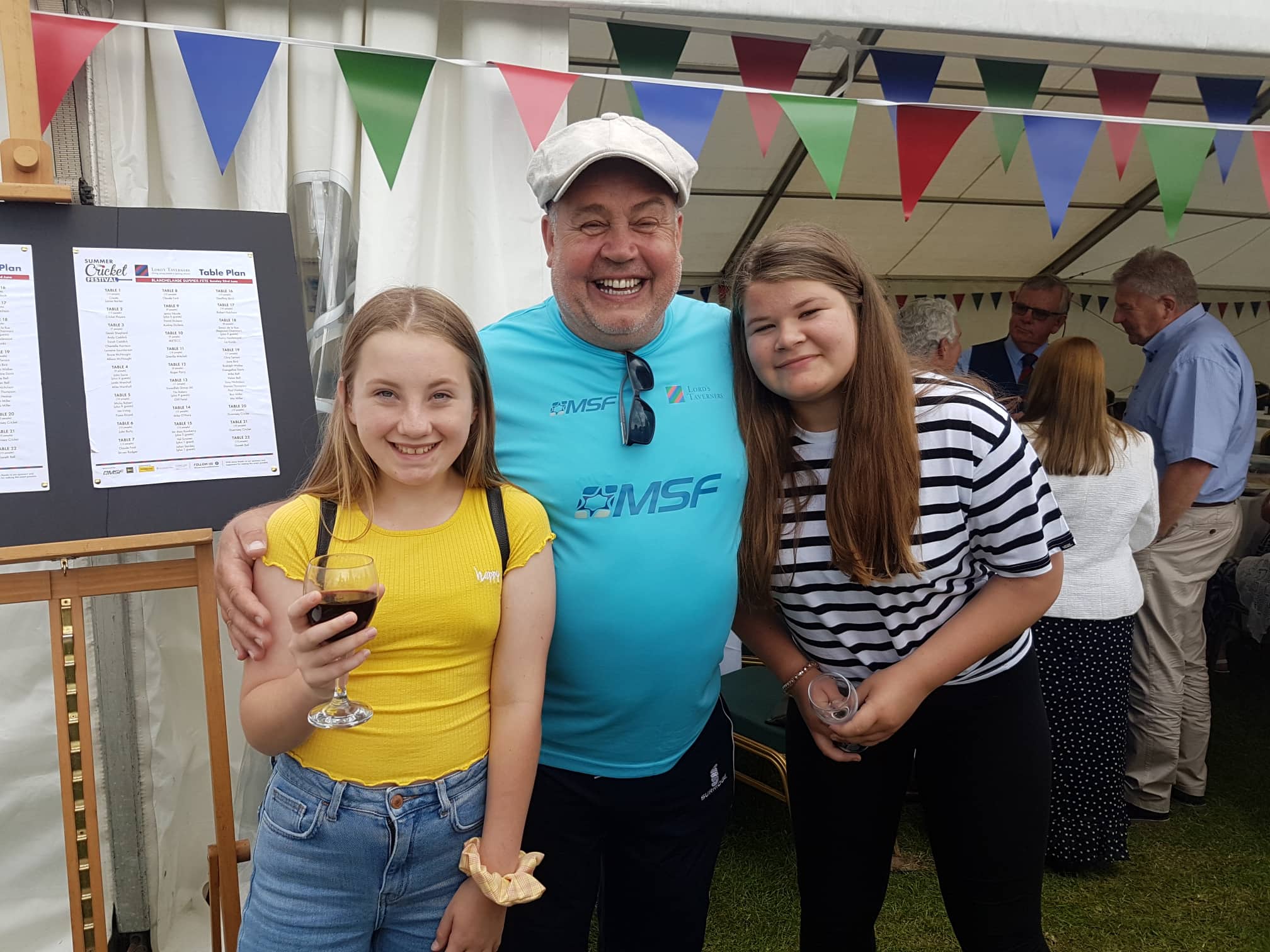 Previously he won player of the match when the event was held in Herm in 2017, helping to raise £20,000 that year alone for the Guernsey Lord Taverners.

The newcomers will become outlaws, meeting for the first time in a Bushtucker trial in Ol’ Dingo Town.

Mr Parisi – who currently plays handyman Fred in Call The Midwife – said he was concerned that the other contestants have already bonded.

The 59-year-old said: “There is a worry because they are all mates now and I’m going to come in and they are just going to go, ‘Go away’.”