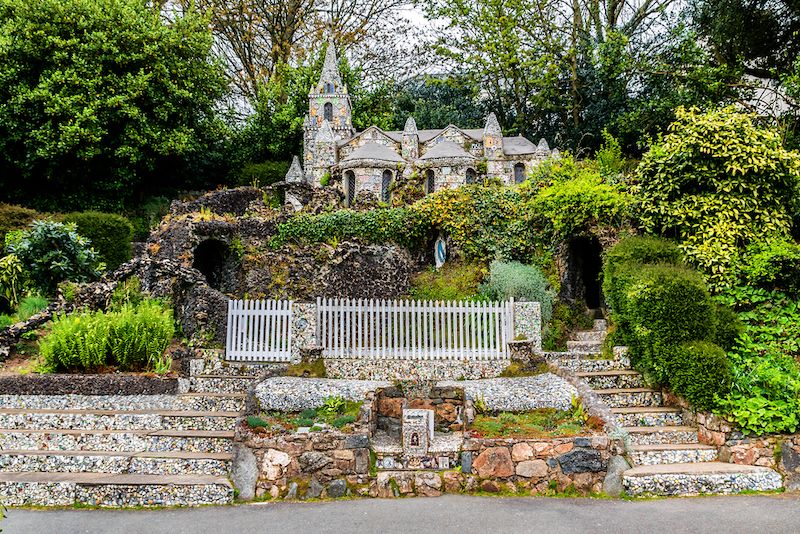 It is the last day for people in Guernsey to have their say on the future of the Little Chapel, which some fear is becoming "over commercialised" according to comments shared by Express readers this week.

The Little Chapel Foundation submitted a planning application last month, outlining plans for better accessibility and a number of new trees and flowerbeds.

"Difficult paths" and "uneven steps" are said to be preventing some disabled visitors from accessing the landmark and, if plans are approved, the foundation would like to change that. However, it noted redeveloping the garden would be the first main priority.

The foundation also plans to build a toilet block, an entrance building, a gateway and place some benches around the area.

The plans have not gone down well with some members of the community, including some Express readers who said they think the landmark is becoming too much of a tourist attraction and losing its character. 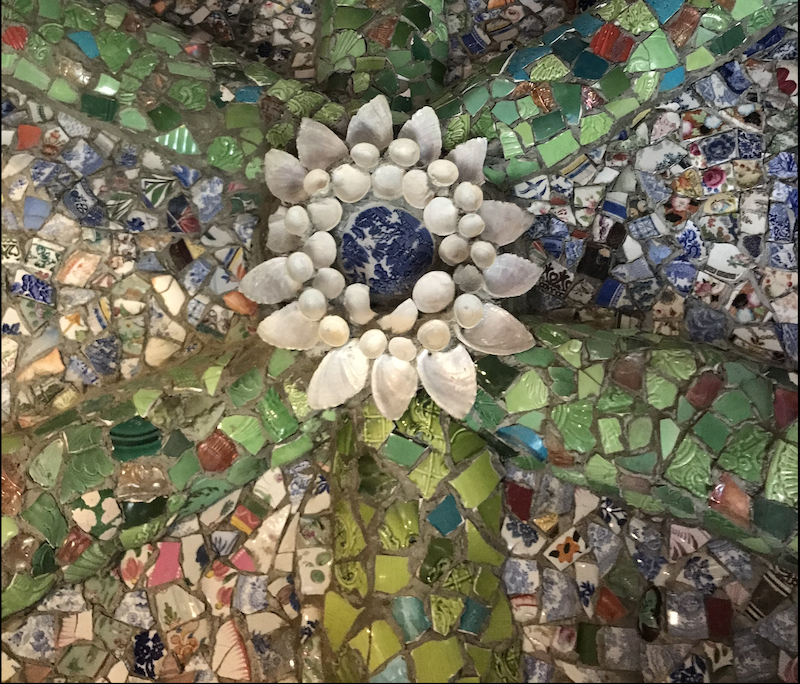 Pictured: The Little Chapel Foundation relies on donations from visitors.

"I think further development of this site will be a complete distraction from the chapel," Dorothy commented on a previous Express article. "It is because it is an isolated spot that gives it a perpetual attraction for reflection and contemplation. It will just become a little bit of 'bling' for the area if it becomes part of a complex."

Mary agreed: "The Little Chapel is wonderful as it is. It needs to be treated carefully and in an unstated manner, especially remembering that first and foremost it is a Christian chapel."

Some are supporting the plans though, including Steve who commented: "If the chapel had been left alone then we probably would not have it at all, so thank you to the foundation."

An outline of the application is available here and all comments on the plans should be in by the end of the day.

It's a Knockout coming to Guernsey