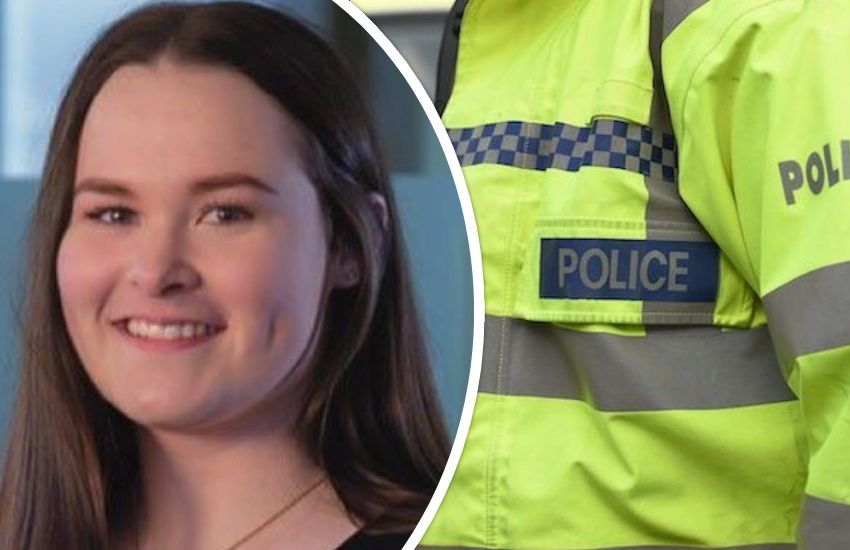 Rebekah Johnston hopes to use a four-year term as a member of Guernsey’s Police Complaints Commission to “ensure that citizens feel heard and their concerns are being taken seriously”.

Miss Johnston, who is in her early 20s, was one of two candidates proposed ahead of today’s election by the States to two vacant seats on the body which oversees how complaints against the Police are handled.

Miss Johnston moved to Guernsey four years ago after completing her A-Levels. Today, she is a full-time paralegal and is studying towards a law degree. She also volunteers for the Youth Commission. She applied for membership of the Police Complaints Commission through an open recruitment process in the middle of last year.

“Of late, there has been worldwide concern about the Police force and I felt at the time, and still do feel, that I could be a key part in restoring public confidence in our Police force by ensuring that citizens feel heard and feel their concerns are being taken seriously,” said Miss Johnston.

“I am passionate about giving back to the community and wanted to step outside of the sphere of working with young people to find a role where I could indirectly help Guernsey people.”

Pictured: The Police Complaints Commission oversees the handling of complaints against Guernsey Police.

Miss Johnston’s law degree is with the University of London International Programme. After completing it shortly, she intends to undertake the solicitor qualifying exams and hopes to qualify as a lawyer next year.

“It has been a long journey but one that has been enjoyable and challenged me in many ways.

“Throughout my four and a half years at Carey Olsen, I have developed many important skills. A couple of these being application of process and being able to provide an unbiased assessment of circumstances in order to provide a pragmatic solution.

“These are imperative when conducting a review of whether an investigation has been carried out completely and appropriately. I wanted to challenge myself and find a role where I could utilise my skills whilst also pushing myself outside of my comfort zone.”

Pictured: Candidates for the Police Complaints Commission are proposed to the States by the Committee for Home Affairs.

Miss Johnston said she applied for a seat on the Police Complaints Commission after being “encouraged to look into public roles by a colleague in order to gain new skills and push my boundaries…it jumped out at me instantly and I knew it would be something I would be a good fit for.

“I am most looking forward to working alongside the other members and learning more from them. Whilst we come from a variety of backgrounds, our commonalities have brought us to the Police Complaints Commission and I am excited to collaborate and meet with other like-minded people.

“There is still training to come after appointment and I have no doubt that I will learn a lot during that period.”

In proposing Miss Johnston, the Committee for Home Affairs said: “She was confident in interview. She answered the set questions thoroughly, giving examples and demonstrating that she had the skills required and was able to process complex information and listen to and consider other people’s arguments.”

The other candidate nominated for membership of the Police Complaints Commission by the Committee for Home Affairs was Steve Melbourne. 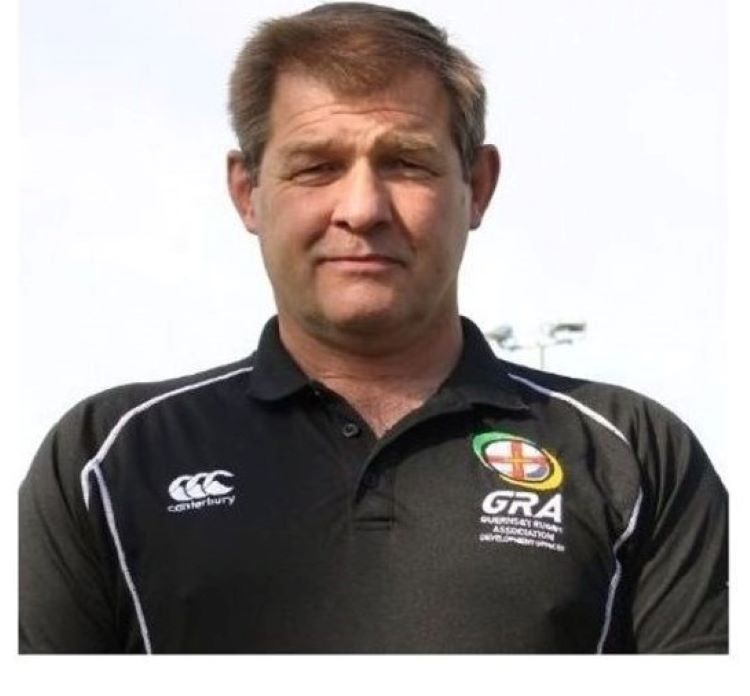 Pictured: The Committee for Home Affairs proposed Steve Melbourne - as well as Rebekah Johnston - for membership of the Police Complaints Commission.

The Committee said: “Mr Melbourne moved to Guernsey eight years ago and since that time he has become an active member of the community involving himself in Guernsey rugby development, amongst other things.

“Mr Melbourne is also a member of the Child and Youth Community Tribunal, demonstrating his integrity and commitment to supporting young people who present with challenging behaviours.

“Prior to moving to Guernsey, Mr Melbourne was in the armed forces and worked in the area of media and communications.

“In interview, Mr Melbourne had a good understanding of what would be expected of him in the role and was able to articulate how he made decisions and was comfortable to be challenged.

“Mr Melbourne demonstrated his ability to consider and interpret complex information, follow procedures, and in making decisions to have due regard to all who may be impacted.

“In interview, both candidates communicated well and presented their views confidently. Neither was afraid to ask questions. They were both able to identify the challenges faced by the local Police force and it was felt that they would both contribute fairly and objectively to discussions and provide unbiased independent oversight of Police complaints.”