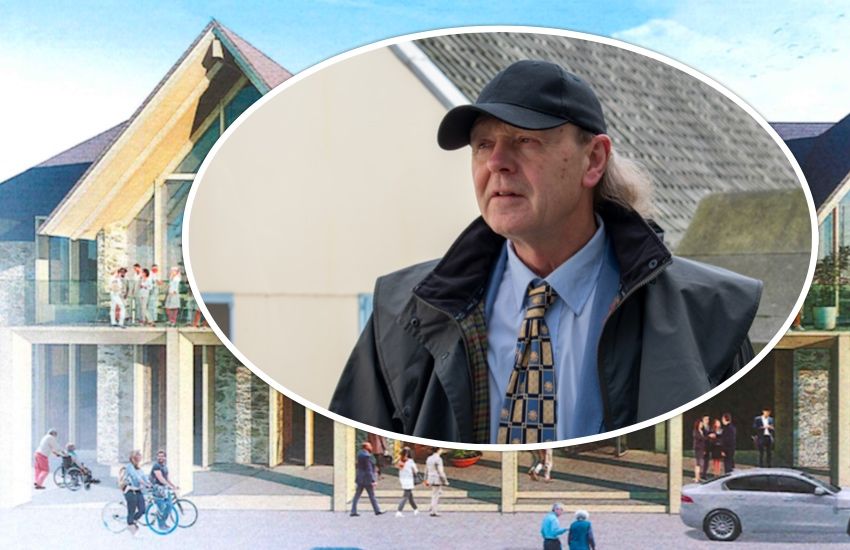 A Deputy has sought reassurance that the demolition of La Grande Mare is being done appropriately, after noticing that “very little had been removed from the hotel prior to the demolition, for recycling…”

Deputy Lester Queripel asked the President of the Development & Planning Authority a series of Rule 14 questions to determine if a Site Waste Management Plan had been put in place for the development.

Planning permission was secured last year, to turn La Grande Mare Hotel into a ‘country club’ resort. The DPA at the time said the development had “significant potential for economic growth and tourism for Guernsey”.

Deputy Queripel has since been following the demolition of the old hotel with some interest.

“I’ve been observing the demolition of the hotel for quite some time now (taking several photographs in the process) and it seemed to me that very little had been removed from the hotel prior to demolition, for recycling and re-use, and that really concerned me,” he said.

“Roof tiles, lead from the roof itself, plastic gutters and downpipes, facia boards, wooden railings, granite from the exterior walls, the walls themselves, along with the windows…….all seemed to be being demolished in one fell swoop with no separation involved.

“Hence my seeking an assurance that some kind of regulation and oversight had been put in place by the DPA in the form of a Site Waste Management Plan.”

President of the DPA, Deputy Victoria Oliver, said that a condition of the planning permission being granted was as follows (this condition has since been discharged “on receipt of an updated version of the Site Waste Management Plan): 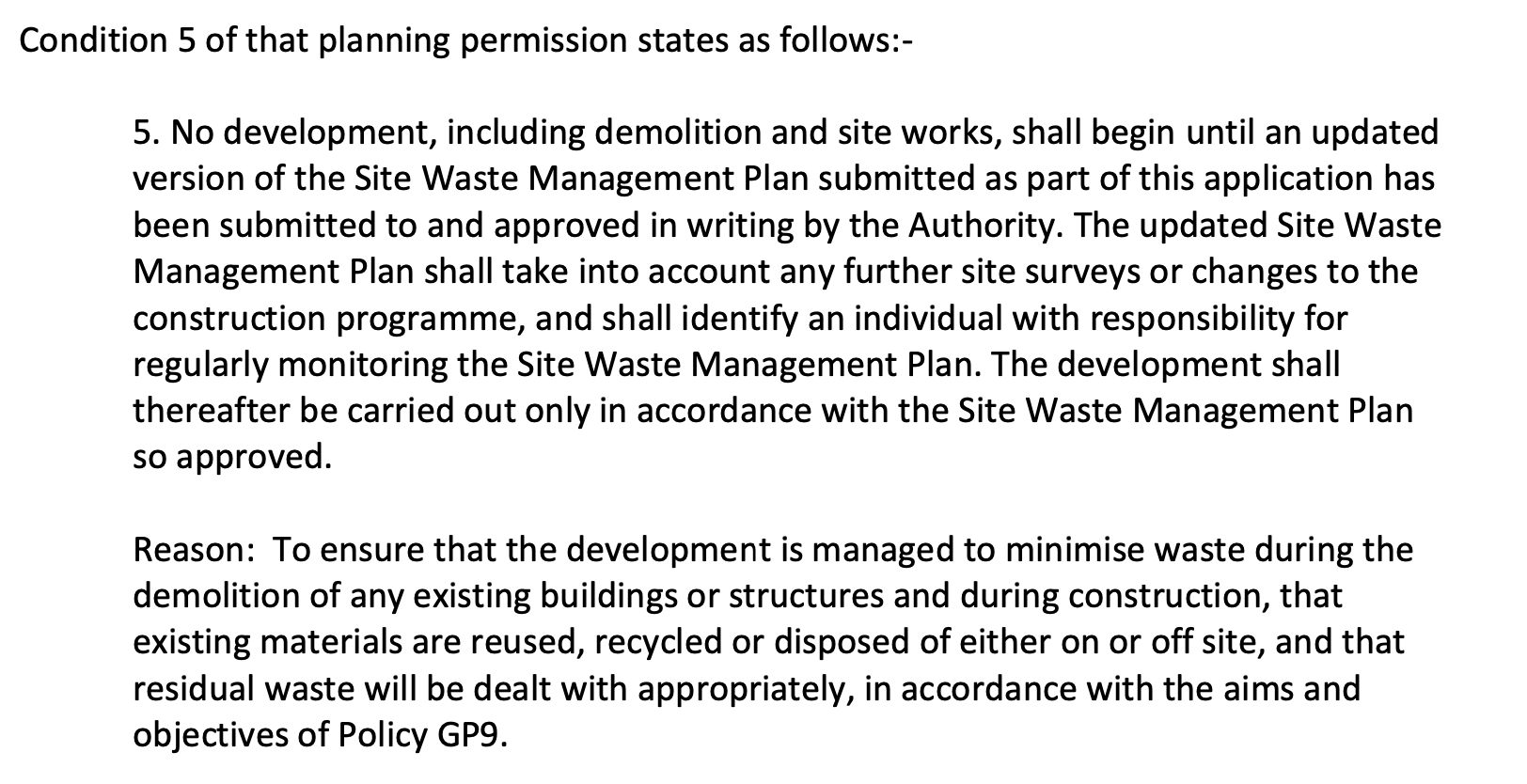 Deputy Queripel asked specifically about what happened to a variety of fittings, including interior doors, door frames and skirting boards.

Deputy Oliver said: “The Site Waste Management Plan is concerned with the material fabric of the buildings or structures and not with fixtures and fittings.

“The elements mentioned in the question are not therefore considered specifically within the Site Waste Management Plan and the Authority cannot confirm what has happened to these items. It is however understood that some items were sold prior to demolition.”

Deputy Queriepl said he was concerned with this answer, arguing that the fittings would constitute dozens if not hundreds of items. 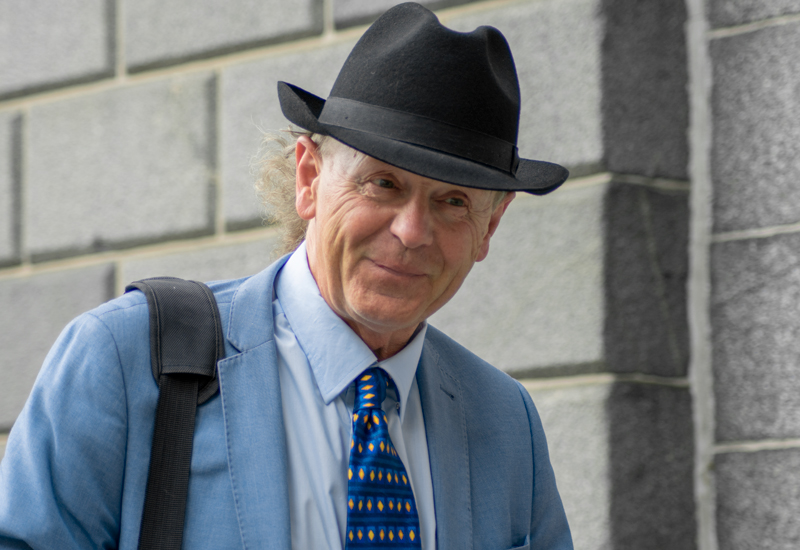 Pictured: Deputy Queripel said: “I will be submitting another Rule 14 question to the DPA asking whether or not they think a Waste Management Plan SHOULD include fixtures and fittings in the future.”

Deputy Queripel concluded with: “I will end by emphasising I have the utmost respect and admiration for the owner Mr Stephen Lansdowne, and I applaud his vision and his commitment.

“La Grande Mare will be a complex to be extremely proud of once it’s completed and will be a major addition to the list of ‘attractions’ here on the island for locals and tourists alike.

“I have no concerns whatsoever about the project itself. My sole concern is about the conditions that are in place regarding the demolition of the current building(s).”