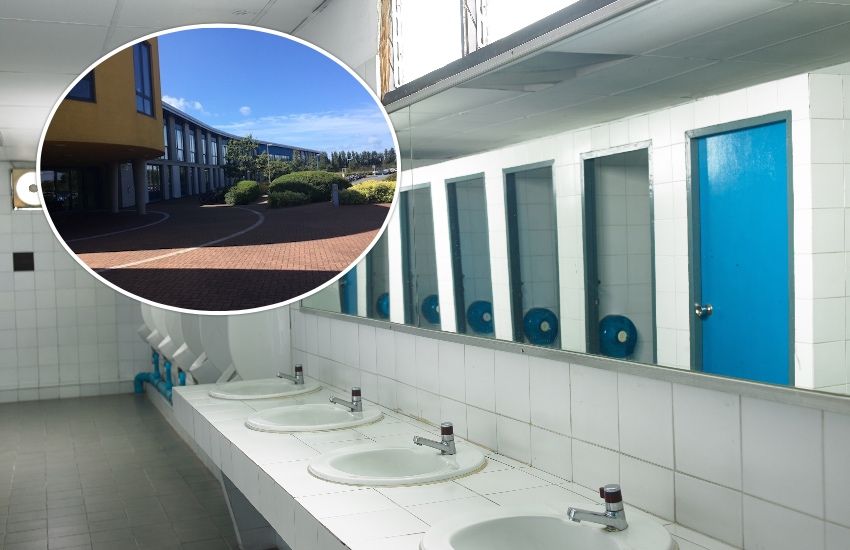 Education has clarified why the entrance doors to toilet blocks at St. Sampson High School were removed, explaining it is not just linked to students vaping inside.

Deputy Lester Queripel mistakenly thought that the doors from individual toilet cubicles had been removed and sent 11 searching questions to the committee saying he was “extremely shocked and thoroughly appalled”.

Deputy Andrea Dudley-Owen explained that only the doors between the corridors and “the space housing multiple toilet cubicles and sinks” have been removed, and that the core reasons were not vaping but rather to encourage wider improvements in student behaviour.

She said it is now common practice for toilet blocks to not have doors connecting to communal corridors, with none of the islands four secondary schools now having these. But she added that where privacy could not be guaranteed, partitions or screens were installed to improve this and still allow teachers to exercise an enhanced level of “discreet supervision”.

The decision was taken at the request of the school’s Principal and approved by all the relevant colleagues and officers.

Deputy Dudley-Owen said this was also confirmed to Deputy Queripel verbally when he first submitted his Rule 14 questions. 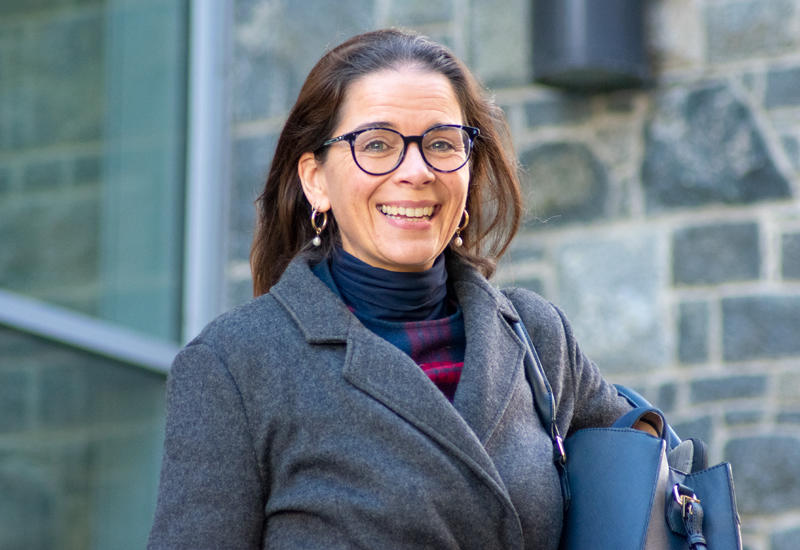 “The removal of the entrance doors was considered both necessary and proportionate to bring about improvements in the behaviours of some students, and to improve safeguarding for all students on the site,” she said.

“The decision is part of a wide-ranging set of measures being implemented by the School’s Principal and her senior leadership team as a direct response to the findings of the most recent Ofsted inspection of the School which was published in July 2022.

“It is notable that measures, including this change, have resulted in a decrease in vaping activity which, for the avoidance of any doubt, is prohibited on all school sites.

Health and Safety were consulted alongside the States Property Unit to ensure safeguarding of students was considered to ensure there were no “uninterrupted line of sight into a toilet block following the removal” of the main door, for example.

Parents and students were not consulted prior to removal, but Deputy Dudley-Owen said they had received informal feedback from students who were unhappy that toilets were being used by groups for the wrong purpose.

The Education Committee was not involved in the decision making but members were aware and supportive of the action taken. 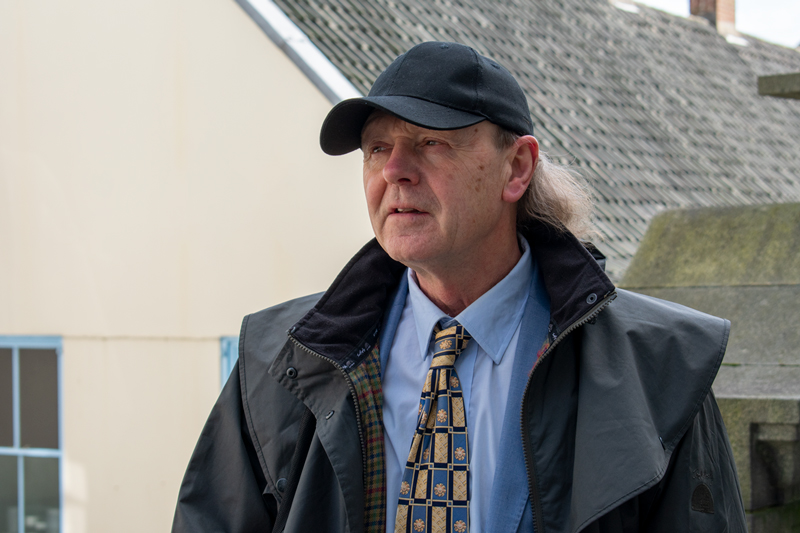 As well as labelling the perceived wrongdoing as “incredibly disrespectful and an affront to students pride and dignity”, Deputy Queripel questioned if the Committee would lobby to have the doors of public toilets removed.

Deputy Dudley-Owen replied: “No, such a request will not be made… it is not the cubicle doors that have been removed. However, the Committee notes that it is common practice for many public toilet blocks to have their entrance doors secured in an open position when the blocks are open for public use.

She also said that “for school leaders, the health, safety and wellbeing of all students is always a paramount consideration and, for this reason, where any student has genuine concerns that using these toilet facilitates will have a detrimental impact on any aspect of their health and wellbeing, they are encouraged to bring this to the attention of their class tutor or Head of Year”.