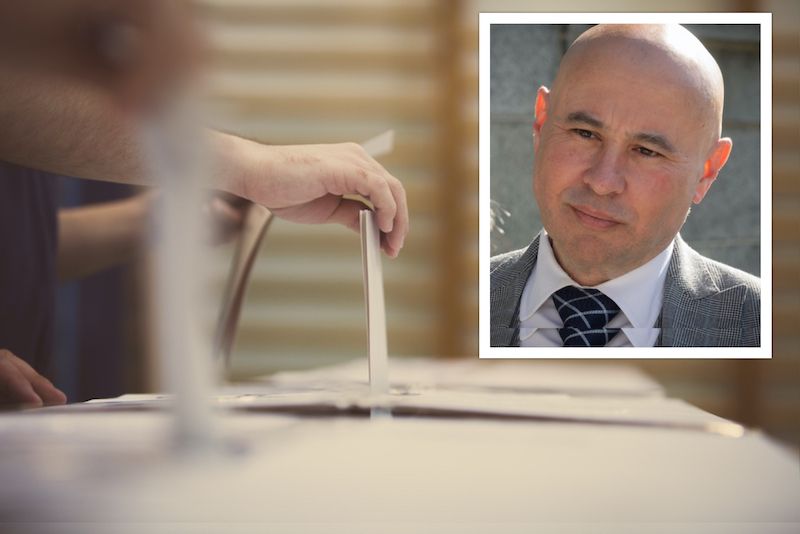 Voters will continue to select from all States candidates in the future following the "resounding success" of last year's island-wide election.

October’s General Election received a vote of confidence in the latest States meeting, as island-wide voting was confirmed as the preferred method for future elections.

Deputy Carl Meerveld, President of the States’ Assembly & Constitution Committee, said that voters will again get to choose from every candidate in the next General Election.

“Due to the efforts of Deputy [Neil] Inder and the previous SACC committee, the island-wide voting undertaken at short notice in October was a resounding success and I think very few people could make fault with it," he said.

"Therefore, I can see no reason why this Assembly should wish to change from that system for the next election, and I can certainly cannot see myself leading a charge to do so.” 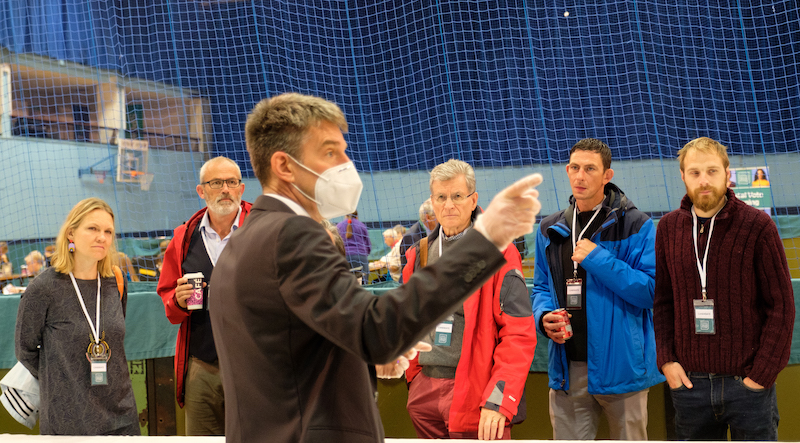 Pictured: Guernsey's first fully island-wide election has been lauded as a success. More than 600,000 votes were cast and the election achieved 80% voter turnout.

Deputy Meerveld reported to the House that his committee had received external verification of the success of the election.

“The Committee was pleased to receive the CPA BIMR Election Expert Mission Report in December which confirmed that the election was a successful democratic exercise and that Guernsey's legal framework for elections complies with international standards.

“Guernsey can be proud of holding a successful election during a global pandemic, and on behalf of the committee, I wish to our express our appreciation of the work of our predecessor, the election team, the Douzaines and the countless people in the island who ensured its success.”

Posted by John Cowley on Feb 26th, 2021
How much will by-elections cost?
The same number of voters. Many tens of candidates. I can't see how it is going to be significantly less than a full election and we must have one each time a seat becomes vacant.
To place a comment please login Login »