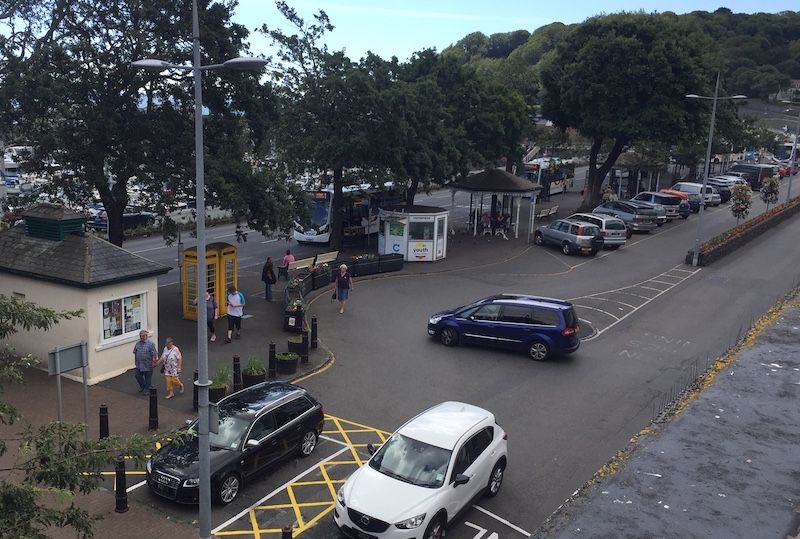 Police officers are gathering information about an alleged assault that started by the South Esplanade bus terminus and ended at the model yacht pond.

The escalating incident took place at some point between 02:00 and 07:00 on Thursday morning.

Two men are believed to have been involved in the incident that begun at the bus terminus public toilets, led around the area of the Havelet sea wall, and ended on the Castle Emplacement.

Guernsey Police would like to speak to anyone who may have any information on what happened or witnessed it while it was going on.

Pictured top: The alleged assault led those involved all the way to the model yacht pond from the bus terminus.