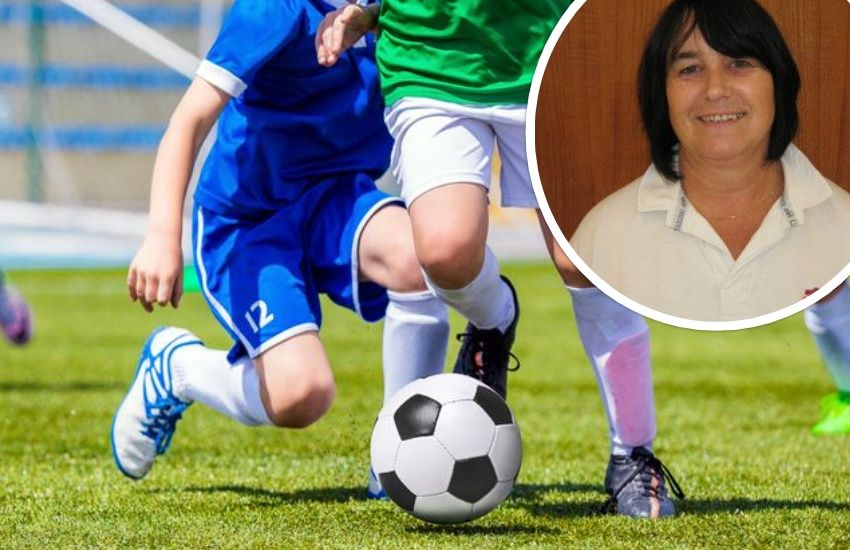 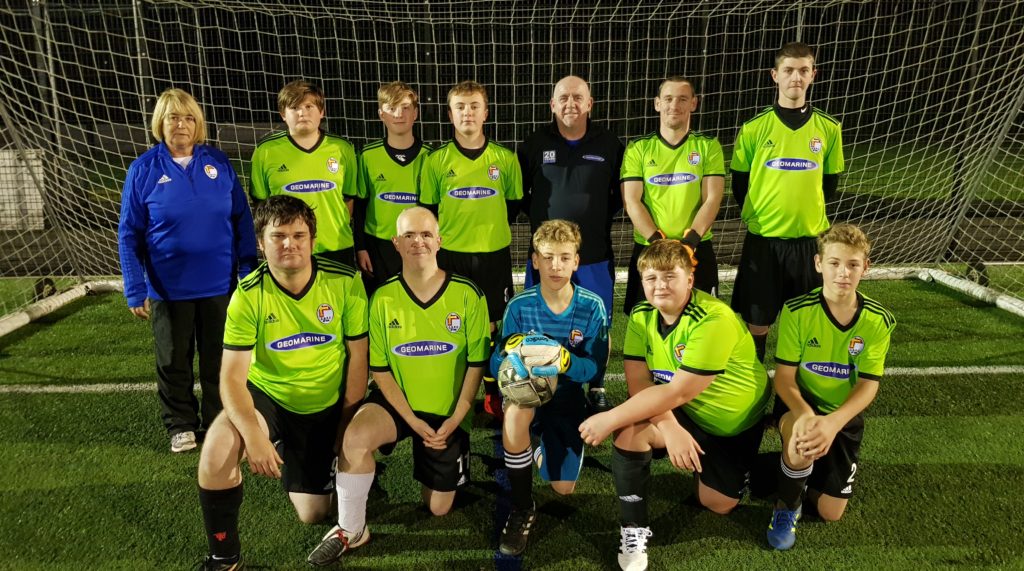 Pictured: One of the former GDFC teams in the pan-disability sport.

"My husband was good friends with the person who ran the club at the time and they were looking for volunteers, which is how I initially became involved and then I never left," said Mrs Corbet.

"I never imagined I would train as a coach, but I qualified at the age of 60 and it's incredibly rewarding to be a part of the club."

The club is open to anyone from the age of 14 with a learning disability or additional needs.

"We are a pan-disability club which covers a broad range of players including those with Down's Syndrome, autism, hearing impairments, ADHD, speech impairments or other learning disabilities," said Mrs Corbet.

"When we play tournaments some players in other teams that may have disabilities such a missing fingers or only have one ear so the disability spectrum is varied across the sport. Unfortunately we aren't able to have wheelchair players because we don't have the facilities available for wheelchair football." 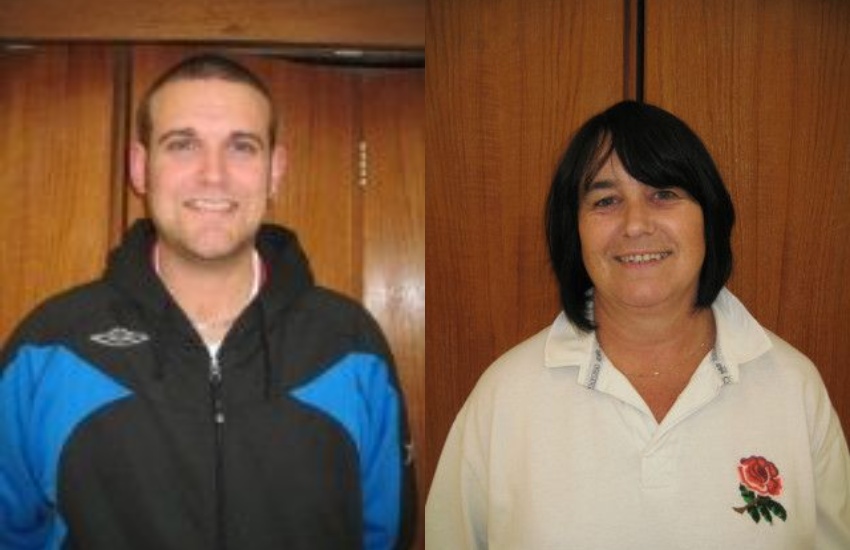 Mrs Corbet said that players do not need to have any football experience to join the club.

"We had someone come along who didn't know how to kick a football at their first session, would go towards the wrong goal or would pass the ball to the wrong players; they've been coming for over 18 months now and their understanding and ability has increased dramatically," she said.

"It's fantastic to see how engaged all the players are, how much enjoyment they get from it and that they retain what they learn. We had one player with Down's Syndrome who stopped coming for a few years and then returned and could still remember what they had been taught which was amazing to see."

Pre-covid, the club would travel to Belfast to play in the George Best Community Cup each year.

"We haven't been able to go to Belfast since before the pandemic, but we have been seven times previously. It's a five-day trip and we ask players to pay £200 for the entire trip, including travel, food and accommodation, and the club covers the remainder of the funds with money raised from fundraising," said Mrs Corbet.

"It's a great experience for all the players; they're able to travel, to socialise, to compete and we have been really successful in those events." 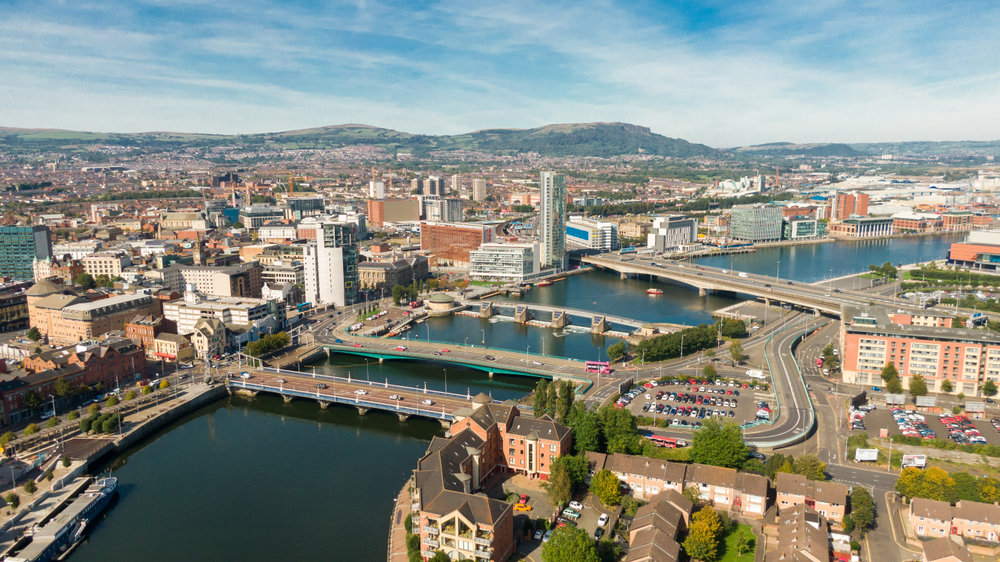 Pictured: The GDFC has taken teams to compete in Belfast on seven occasions pre-covid.

Mrs Corbet continued: "Last year we competed at an even in Cornwall and won a silver in the football. There was also a swimming competition happening there and the players decided they wanted to enter; they were amazing and we actually won the gold in the swimming."

Mrs Corbet is encouraging anyone who may want to take part, or who knows someone who might enjoy the sport, to contact the club.

"The main thing is about having fun; of course there are players who want to win, but as a club we don't put the focus on that or take ourselves seriously," she said.

"It is all about meeting other people and being able to socialise, encouraging learning something new, having the chance to have trips away and just taking part in something different."

For more information can be found HERE.

Guernsey defeated in under-18 inter-insular