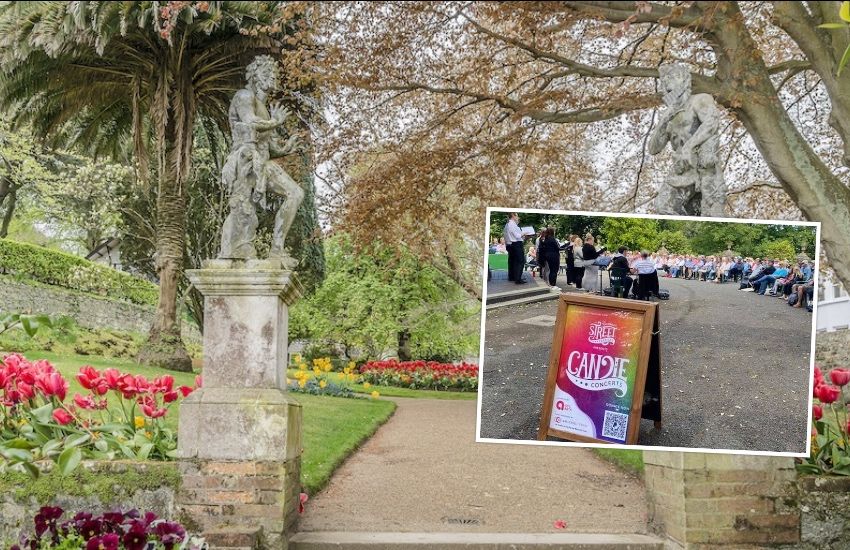 The final Candie Concert of the year is today and will feature all-female vocal quartet Fourtissimo in the Gardens.

The free event, organised by Guernsey Street Festival, is taking place between 15:00 and 16:00.

Festival Founder Claire Dawson said the level of support continues to cement the festivities as an “integral part of the island’s summer season”.

“We are indebted to the individuals and businesses that have contributed so generously over the last two years, and we hope that we can encourage more sponsorship for next year, so that the 2023 Guernsey Street Festival and Candie Concerts are bigger and better than ever.”

Carly Tucknott, one of Fourtissimo’s vocalists, said: “We always love to participate in this concert series. It provides a great open-air space for us to perform to a listening audience.

“It's important to keep events such as this going strong as it provides a great atmosphere and opportunity to perform, especially for those who cannot afford to pay for show or concert ticket prices.”

Finance Officer, Jack Honeybill MBE, has helped organise the concert “It has been a pleasure to organise the schedule for Candie Concerts for nearly 20 years now.

“The Candie concerts were originally organised by the then Culture and Leisure department and then taken over by Town Centre Partnership. For one year Guernsey Arts took over before the Guernsey Street Festival offered to take it on."