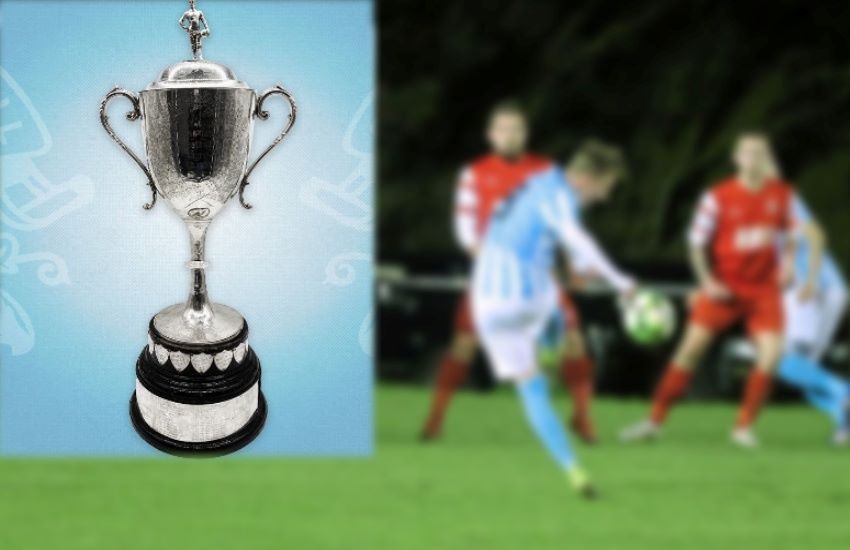 The Stranger Cup – one of Guernsey football’s oldest competitions – is back for the 2021/22 season after the pandemic forced it to be cancelled for the past two seasons.

The competition will make its long-awaited return a week tomorrow – Friday 21 January – when Sylvans play Belgrave Wanderers on the 3G pitch at the King George V Playing Fields.

The first round will be played in a group format with most fixtures at the KGV over the first three weekends of February.

There are three groups. The winners of each group and the best-placed runner-up will play semi finals in March. The final is scheduled for 12 April.

Holders St. Martin’s, who won the Cup the last time it was completed, in the 2018/19 season, have been drawn against Vale Rec. and the Guernsey under-18 team in the first round.

The first round groups are as follows:

“The Guernsey Football Association very much welcomes the support of Ross Gower for this competition. The Stranger Cup has a defined place in the Priaulx season and with the involvement of the island under-18s always makes for a cup which teams very much want to win,” said Gary Roberts, Guernsey FA Chief Executive. 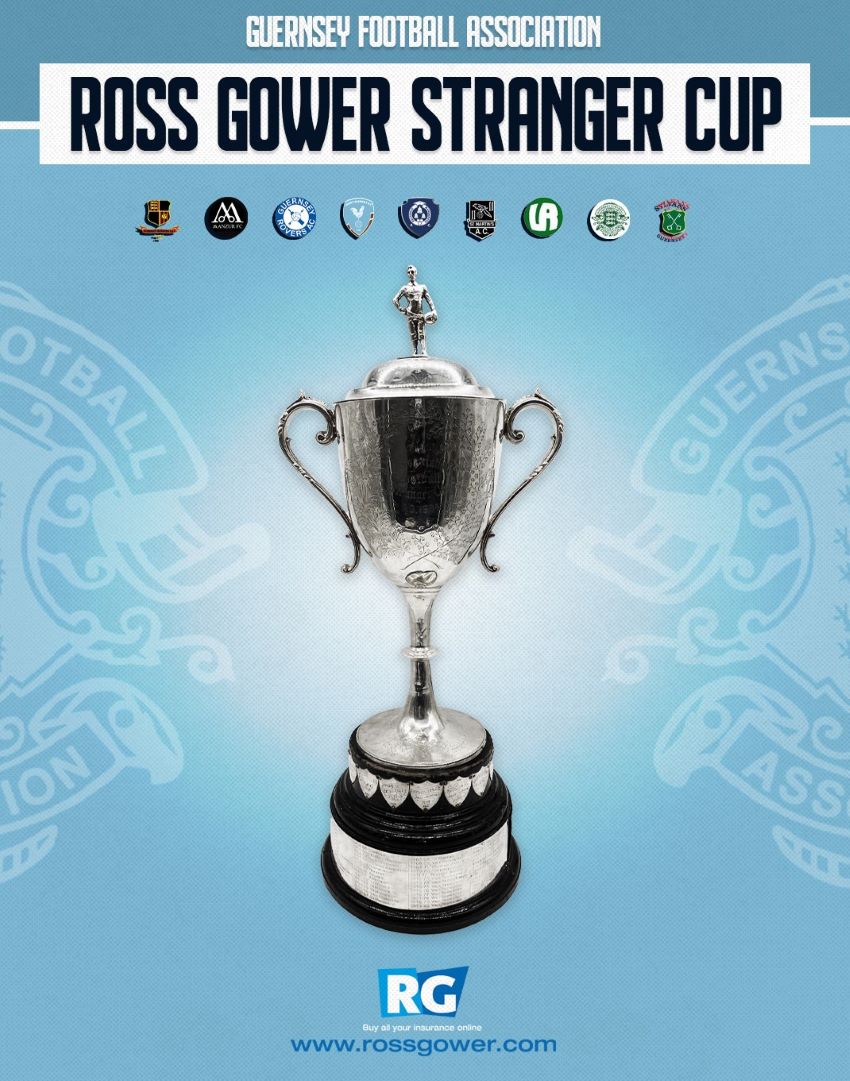 Pictured: The historic Stranger Cup returns next week with Sylvans and Belgrave Wanderers playing the opening match at the KGV.

The Stranger Cup is returning with the support of insurance broker Ross Gower. It is currently played for as the Ross Gower Stranger Cup.

“As a company with deep local roots dating back more than 70 years, Ross Gower is delighted to be able to associate ourselves with such a well-established and historic cup competition as the Stranger Cup,” said Gareth Burchell, Director at Ross Gower.

“It was disappointing that, due to covid, the competition couldn’t be run last season, but we’re excited for it to be up and running this year.

“The group stages of the competition in January and February will provide a focus for senior football and we look forward to seeing good crowds at the KGV for what should be a very hard-fought competition.”

The Stranger Charity Cup was first played as a Guernsey FA competition in the 1905/6 season when it was shared by Belgrave Wanderers and Northerners. The Cup was originally donated to Northerners by Club President and local stone merchant William Stranger. For much of the 20th century, the Cup was the foremost knock-out competition in senior club football.