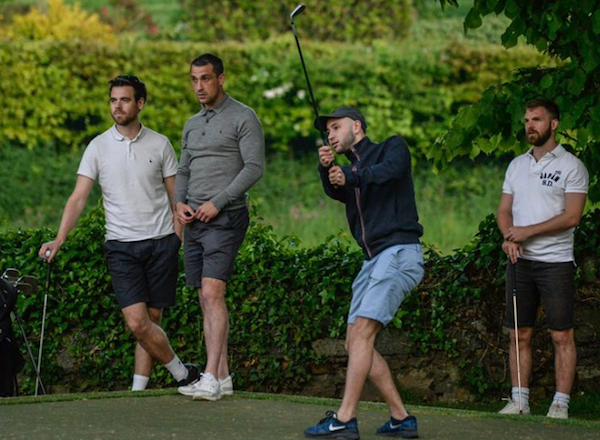 Matt Le Tissier and some of his fellow professional footballers are taking to the golf course with Guernsey FC next month.

The event will be attended by 'Le God' himself who is known to be a keen golfer, as well as a vocal supporter of the Green Lions.

He will be joined on the course by ex-professional footballers Francis Benall and Gordon Watson. All three played for Southampton at varying times between 1987 and 2004.

The event will raise funds for the club and will also have a fundraiser for Ernie's Angels.

There are still some spaces available and there is more information at guernseyfc.com