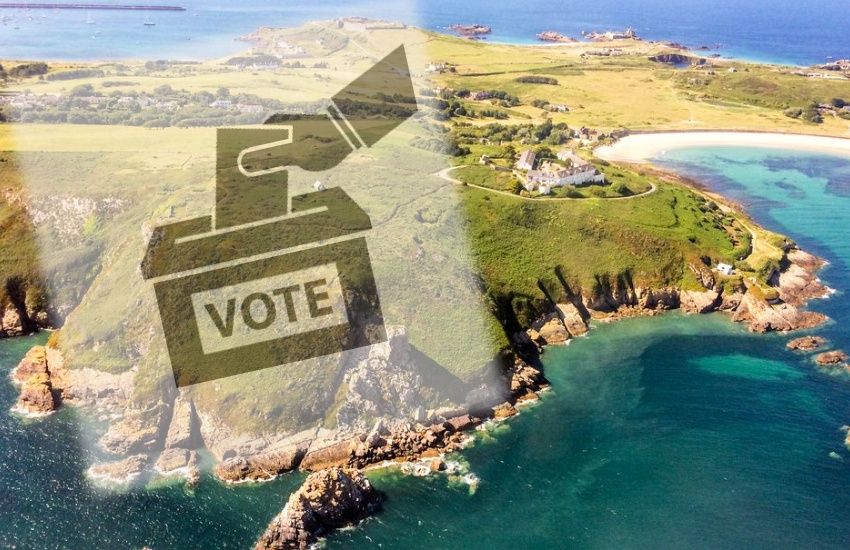 Today is Alderney's bi-annual Plebiscite which will see two of the island's politicians chosen to also sit in Guernsey's States of Deliberation. But why?

The 1948 Agreement between Guernsey and Alderney underpins the relationship between the two islands in the post war era.

It doesn't just ensure a cordial relationship between the larger and smaller communities - it sets out the political responsibilities each island has and how they must ensure they are met. 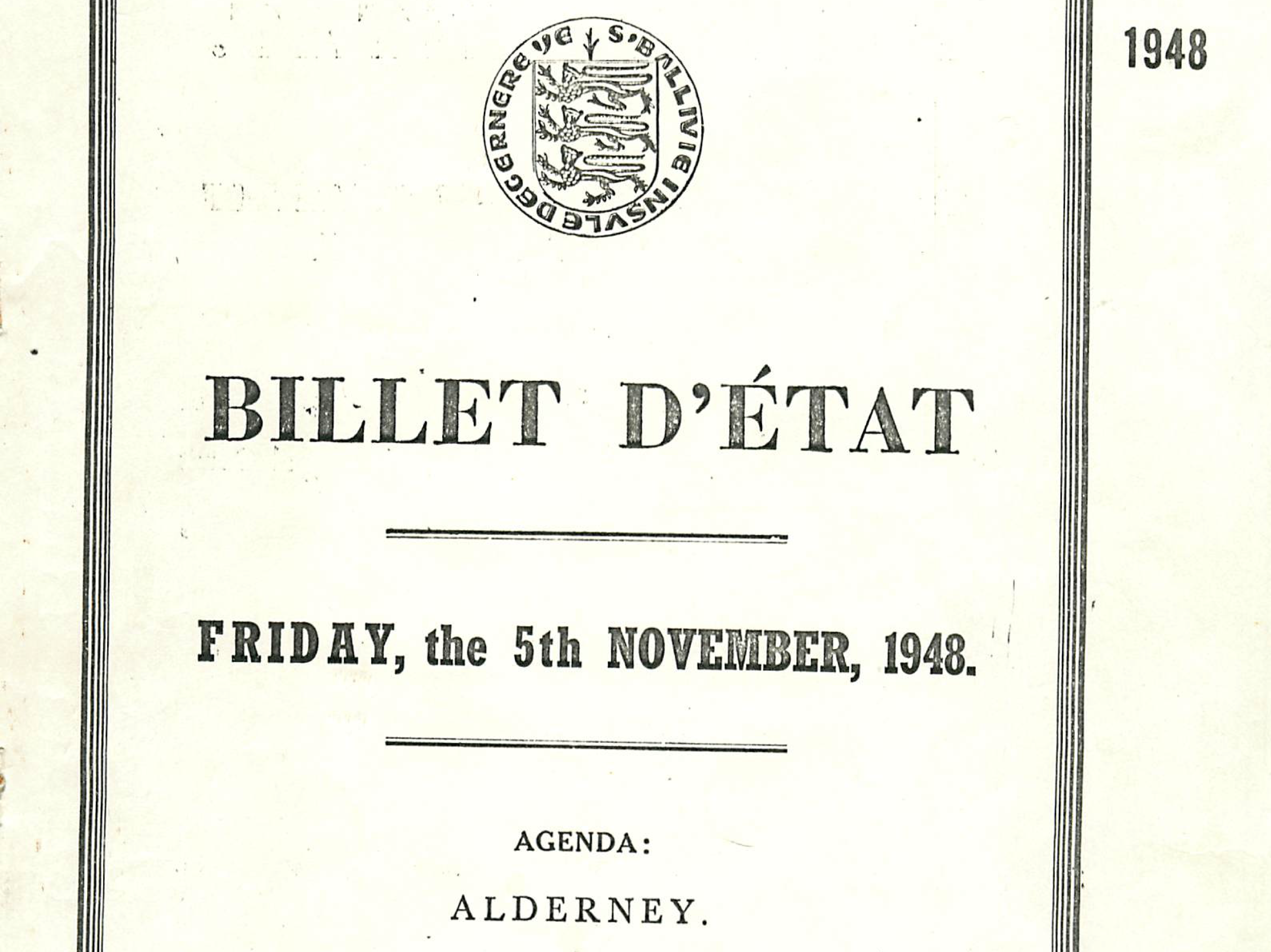 Pictured: The 1948 Agreement can be read HERE.

The 1948 Agreement sets out details concerning the collection of income tax, the provision of public services, and ecclesiastical matters.

It also sets out the way Alderney States Members and Guernsey Deputies work together to this day.

Alderney has nine States Members - while Guernsey currently has 38 deputies.

Of the nine Alderney States Members, two serve in the Guernsey States of Deliberation too.

Alderney also has four representatives on Guernsey's States of Election.

Pictured: The 1948 Agreement sets out the political relationship between the islands.

Guernsey's States of Deliberation discuss and debate reports, or policy letters, draft legislation and other matters. They are elected by the public through an island wide vote.

The States of Election have one traditional purpose - to elect Jurats to serve in the island's courts.

The two islands also share a co-ordinating committee - currently known as The Alderney Liaison Group which provides a forum to raise issues and concerns.

A Plebiscite is not a uniquely Ridunian event.

It is "a vote by the people of an entire country or district to decide on some issue, such as choice of a ruler or government, option for independence or annexation by another power, or a question of national policy".

It is used in Alderney, every other year, to select two States Members to serve in the States of Guernsey.

The current incumbents are Alex Snowdon and Steve Roberts. Both are seeking re-election today, with a challenge from fellow Alderney States Member Bruce Woodhead.

The two with the most votes will represent Alderney in Guernsey during 2023 and 2024.

Few Alderney issues have ever attracted more attention than the island's runway.

The airport building, often described as "quirky", its fire station, and the tarmac landing strip are all - undeniably - in need of an upgrade. The debate ensuing is over how much money should be spent, and what work is needed rather than desired.

The issue has been the centre of debates for many years. The late-Paul Arditti was just one passionate campaigner for a refurbished and extended runway.

The Plebiscite falling this weekend comes at a crucial time for Alderney/Guernsey relations - with the debate on Alderney's airport and runway postponed from the November States meeting and now due to take place next week. 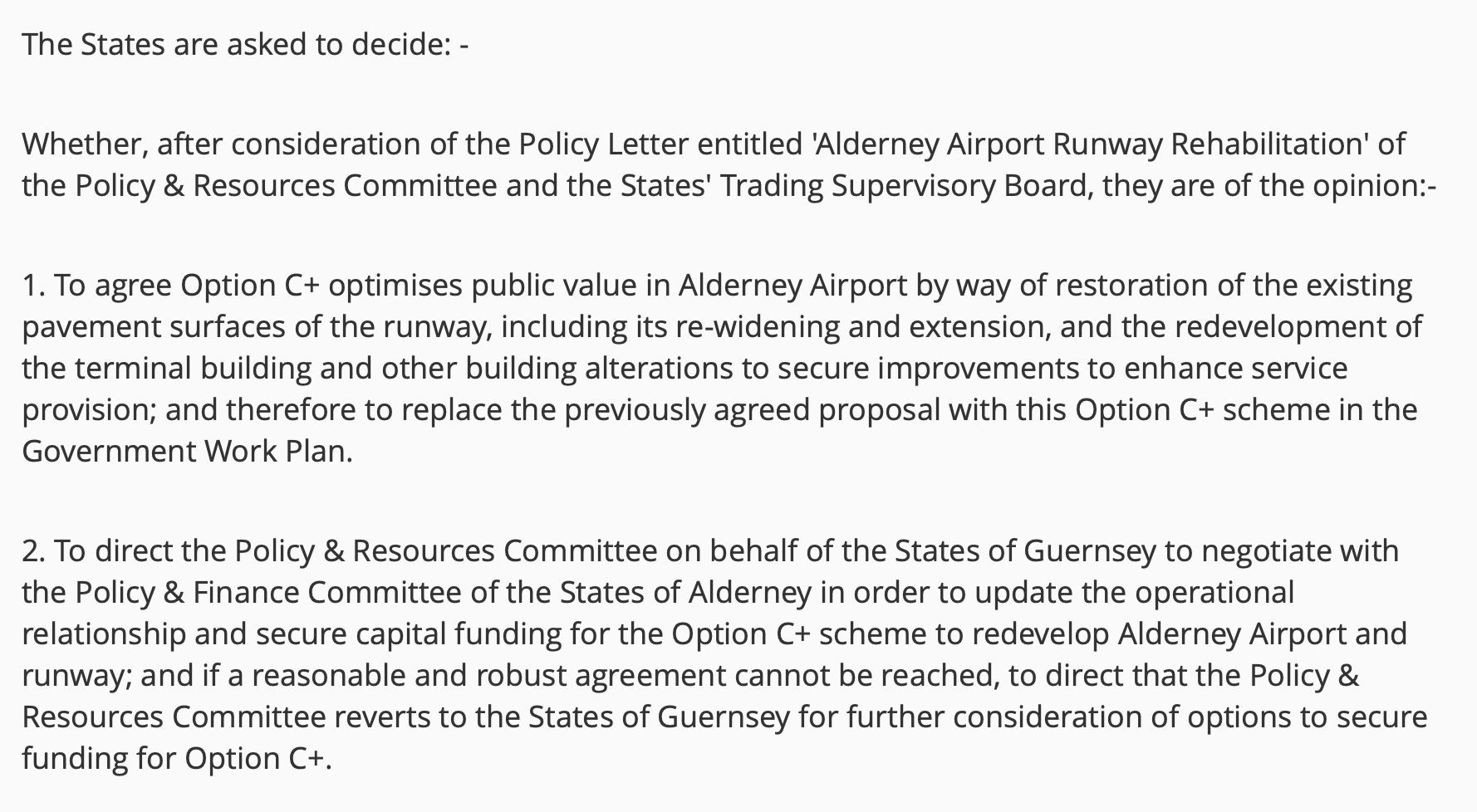 Pictured: Option C+ is the one many people in Alderney want.

It may not have unanimous support from the public in Alderney but the island's States Members have backed it - agreeing to fund £3.5million of the work itself. But, only if the States of Guernsey back Option C+ too.

The debate was due to be held at the end of November but it was postponed until next week, and could be delayed further as rumours of a Sursis Motivé - or a 'stopping motion' - have proven to be correct.

Deputy Yvonne Burford has said she will replace her planned sursis with an amendment - but her aim remains the same - to stop any redevelopment on Alderney's runway until after a decision has been made about Guernsey's. 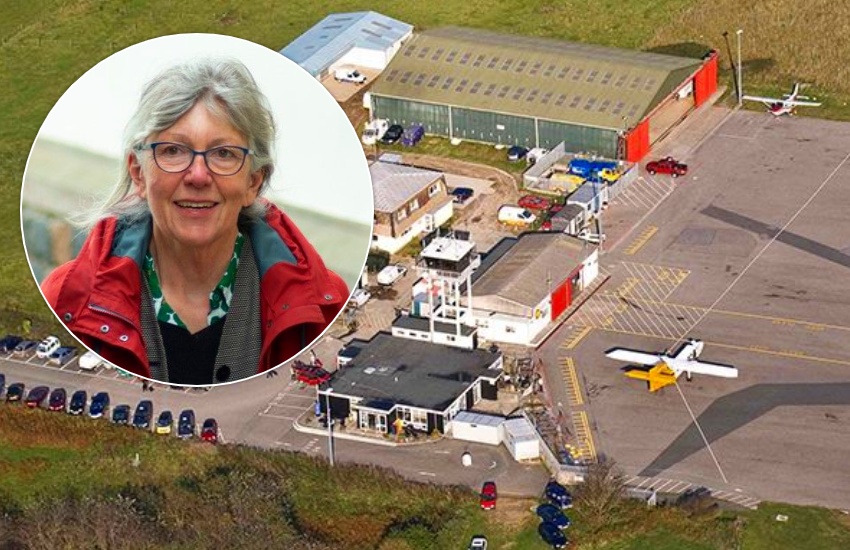 Pictured: Deputy Yvonne Burford wants to decide about the future of Guernsey's runway before any decisions is made about Alderney's.

The future of the runway is arguably one of the biggest issues the Alderney Representatives have had to fight for in Guernsey.

With States Members about to do battle over it, the Plebiscite comes at a key time.

What else do the Alderney Reps vote on?

The two Alderney Representatives in the States of Guernsey have a vote on every matter that goes up for debate. Their vote is equal to that of each Guernsey Deputy - meaning they are often asked to vote on matters of no consequence for Alderney.

In the past, some Alderney States Members have had an unspoken agreement to vote each way on a debate which affects Guernsey but not Alderney to cancel each other out.

On occasion it has appeared that only one of the two Alderney Representatives knew this - meaning one would vote in good faith and the second would immediately cancel his/her vote out.

It seems that the current Alderney States Members do not do this, with their more recent voting records available to view HERE.

Steve Roberts and Alex Snowdon have both been in the States of Alderney for some years. Mr Roberts was re-elected for another four year term in an uncontested election last month. Both have served in Guernsey for two years.

Bruce Woodhead was also elected uncontested last month. He will serve on the States of Alderney until 2026.

Only the three candidates named here are in today's Plebiscite election.

The 2022 Plebisicte will be the first time 16 and 17 years olds in Alderney can vote.

King Charles III gave Royal Assent to a new law lowering the voting age from 18 to 16 in September during one of his first Privy Council meetings after the death of his mother.

And if you wondered about States Members pay in Alderney...they get far less than in Guernsey and even the pair who have to travel to the larger island regularly sell get far less.

Pictured: States Members pay as detailed on the States of Alderney website.