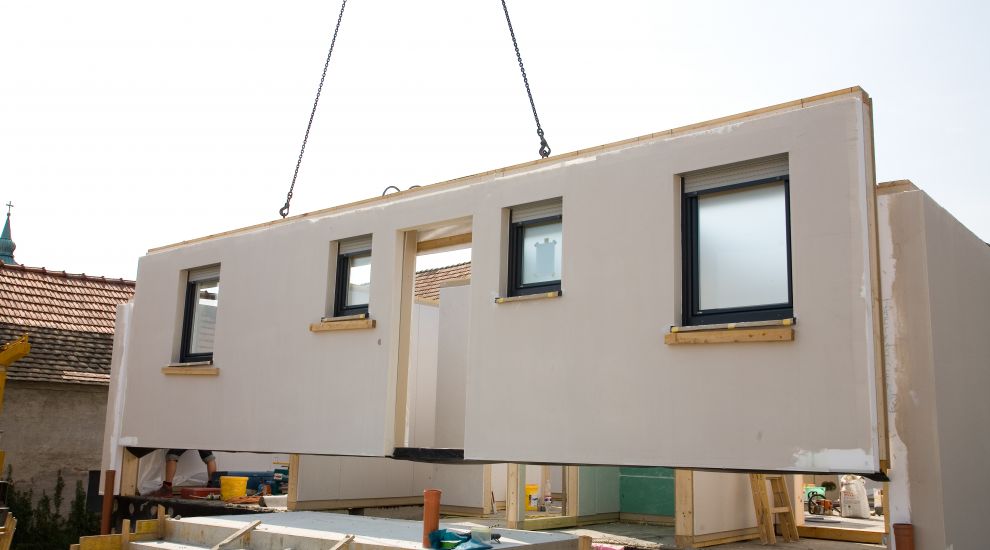 Prefabricated homes could be constructed on vacant States-owned land as a rapid-fire response to the island's housing crisis.

It is one of the possible solutions that States officers have been directed to research and report back on following a meeting of the recently-formed Housing Action Group.

House prices in Guernsey have been going through the roof - with the average sale now registered at over half a million pounds - while the shortage of rental properties is forcing up prices to levels that are unaffordable to many.

When Express investigated what rental properties are genuinely on the market this week, the cheapest single-person accommodation on estate agents' books was priced up at £1,400 per month, plus utilities and other household bills. 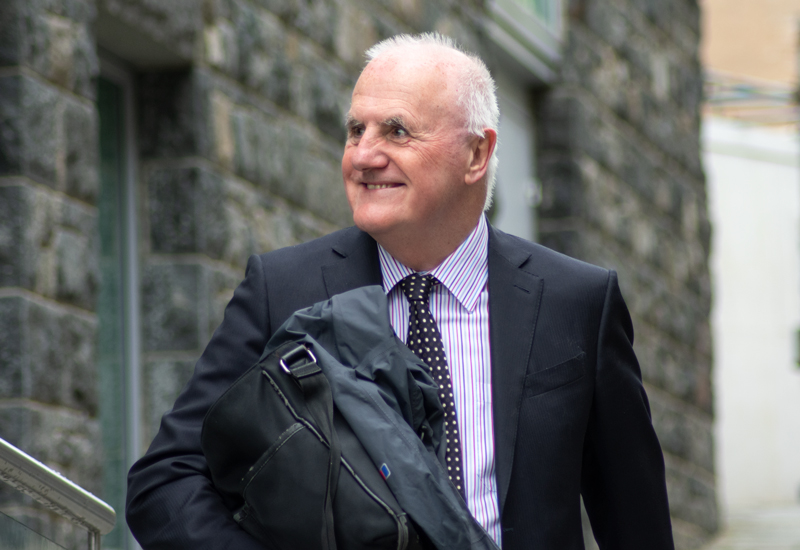 Deputy Roffey indicated that the States's response is purely honed in on increasing Guernsey's housing stock, rather than well-meaning schemes that may only destabilise the market further.

"Since Covid, there has been a rapid deterioration in all areas of housing and there is a knock-on effect on social housing if those people cannot find housing on their own," said the ESS President.

"At this stage, we are looking at a fairly exhaustive search of States-owned property that is already built on and unbuilt on."

A temporary ban on investors buying up property has been mooted in some quarters, with the Government of Jersey looking to take this approach.

"We are not looking at that," Deputy Roffey replied. "Jersey already has a control of ownership law and doing that from scratch would be an awful lot of legislative work.

"We are also not focusing on help to buy schemes as at the moment we would only be fuelling the inflation of prices by doing that. We are really going to be focusing on the supply. As long as the supply and demand are out of kilter, that [inflation] will continue to be the case."

The need for long-term and short-term responses has led to an instruction to officers to report back on the viability of 'prefab' or 'flatpack' homes, in addition to other, currently undisclosed, options.

Pictured: The GHA has previously built homes solely for key workers, who are also finding it "near impossible" to find accommodation in order to move to Guernsey. The Ville Au Roi housing site pictured was opened to health care workers in 2020.

Pre-fabricated homes are factory-built and manufactured off-site, before being shipped to their new location and assembled there by specialists in a matter of days.

"That could accelerate the possibility of putting up more houses," said Deputy Roffey. Questions remain about the minimum size of order that would be required and how practical it would be, however, it is being actively pursued.

"The building industry is already stretched at the moment. Factory-built homes would lessen the manpower requirements," Deputy Roffey concluded.