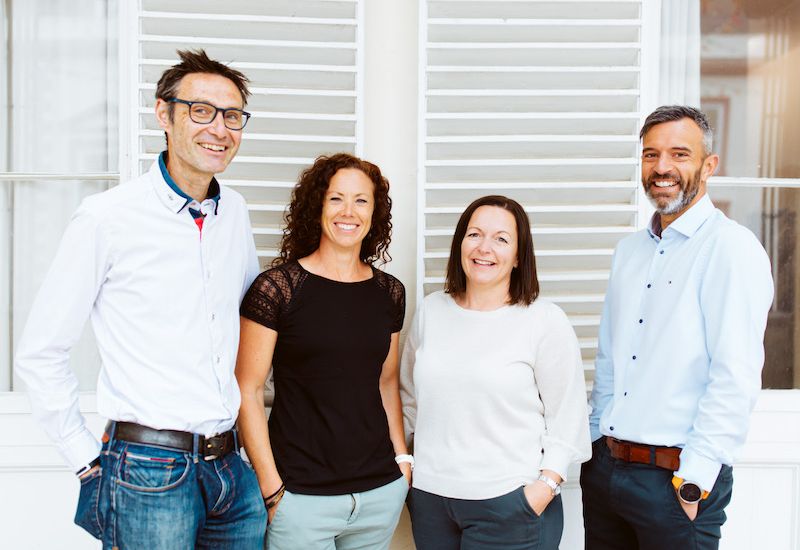 Two new directors have been appointed to the charity This Is EPIC which plans to continue its efforts to combat poverty in some of the poorest countries in the world by setting up sustainable savings schemes.

Mel Torode and Warren Mauger have joined the board, bringing financial services and fundraising expertise with them.

Ms Torode is the Managing Director of a fund administration and fiduciary business in Guernsey, and has more than 20 years’ experience in the industry which she said she will use to help the charity with its governance and monitoring of its projects.

"I have been searching for an opportunity to apply the skills I have learnt during my career to a local charity and This Is EPIC really resonated with me," she said. "The principle of providing those most in need with the opportunity to help themselves and their families, utilising their own business ideas, means that the help provided has a long-term impact in these communities." 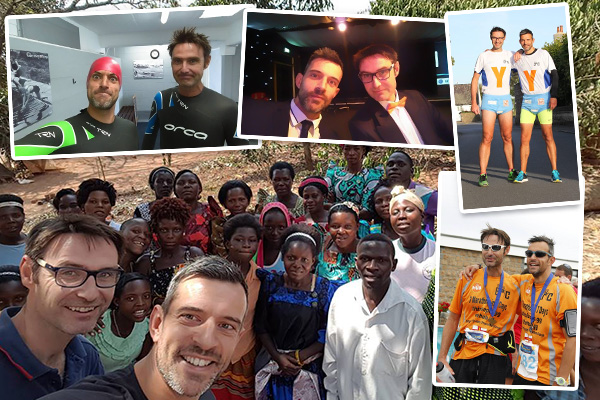 Pictured: Warren Mauger has carried out a number of fundraising challenges, often alongside Philip Smith, for This is Epic.

Mr Mauger has been involved with many fundraising efforts for This Is EPIC since 2014 and he said he already knows how much good work the charity does.

"I have seen first hand the impact This is EPIC is making where it operates, it is literally changing the lives of some of the poorest people in the world, providing simple financial support and helping them save and borrow to create their own small businesses and work their way out of poverty. These are hard-working people who just need to be shown how to manage their money within a proven structure. This is not a hand out, it is a hand up."

The charity runs Village Savings and Loans schemes in countries including Uganda and the Democratic Republic of Congo.

Fundraising in Guernsey and elsewhere helps fund the informal financial services, which are available to families so they can develop their own ways out of extreme poverty.

The team wants to maintain the 400 VSL groups it already has up and running, while setting up new schemes elsewhere. The four directors also want to set up new services with ideas including training in financial literacy, agriculture and farming and business management and entrepreneurship. 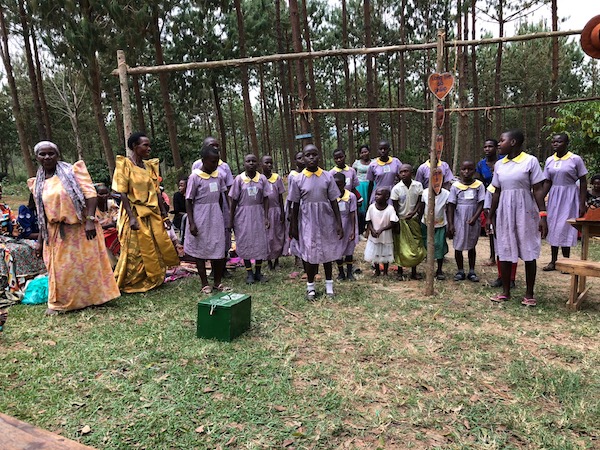 Pictured: School pupils helped by This Is Epic.

The charity was founded six years ago by Philip and Louise Smith and Martyn Langlois. Mr Langlois has played a key role in a number of community projects in Africa, including Compassion UK, and set up the Gill Langlois Legacy Fund in memory of his late wife, to build classrooms in Compassion projects.

Mrs Smith said: "Martyn has played such a key part in helping us to get This Is EPIC off the ground, and his support and enthusiasm for the projects has been fundamental in promoting the work. We are very grateful for Martyn’s involvement and pleased that he will remain as key adviser to the This Is EPIC team."

Mr Smith added: "We are really excited about bringing Mel and Warren into the charity as we look to build on the projects and work delivered over the past six years. Their skills and experience are going to be critical as we embark on the next stage of our vision, continue to mature as a charity and impact as many people as possible with our ethos of a hand up, not a hand out."