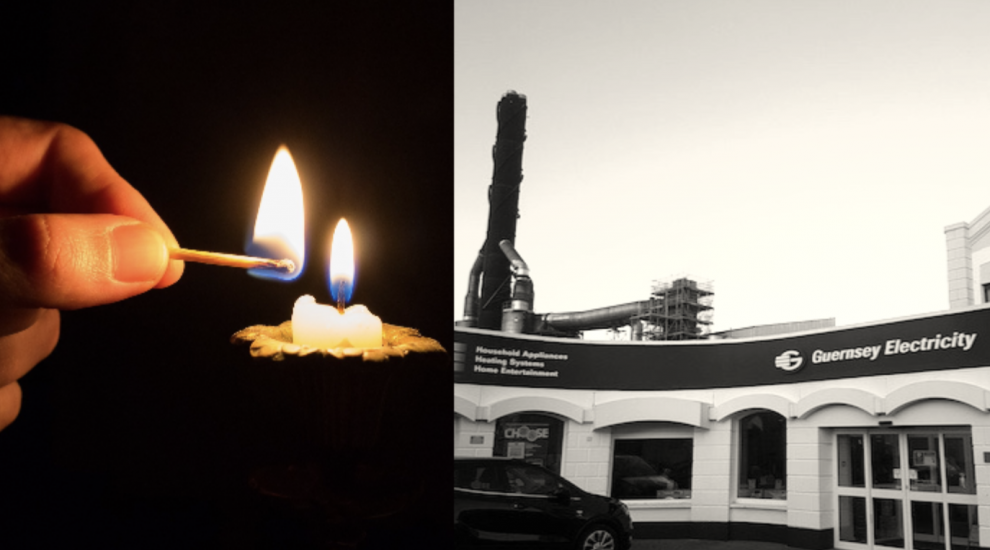 Guernsey Electricity has asked us to turn off our electrical items between 17:00 and 19:00 each day to help deal with Europe's energy crisis.

The utility has said this is in response to the "energy crisis on the continent" and will help the firm cut back on the amount of power it buys from the French grid.

Guernsey Electricity's contract with Electricité de France (EDF) means we buy the majority of the power used on-island from the national provider. Guernsey Electricity can also generate at its Vale power station but that is more expensive and not as environmentally sound.

The firm says that ordinarily "more than 94% of our electricity is imported from Europe from renewable, sustainable sources". It also says that "importing electricity today is the bridge to tomorrow's technology and will enable more local renewables".

With costs rising and supplies at risk across Europe, Guernsey Electricity has agreed that, "if necessary, it will reduce the amount of energy it imports from Europe this Winter, in response to the energy crisis on the continent".

Through its supply agreement with EDF, Guernsey Electricity says it "will, if requested, generate more electricity using the Vale power station for local consumption and lower the energy imported through the subsea cable from the European grid".

If that does happen then GEL will be refunded for the cost of any imported power that is not shared with us through the existing agreement. 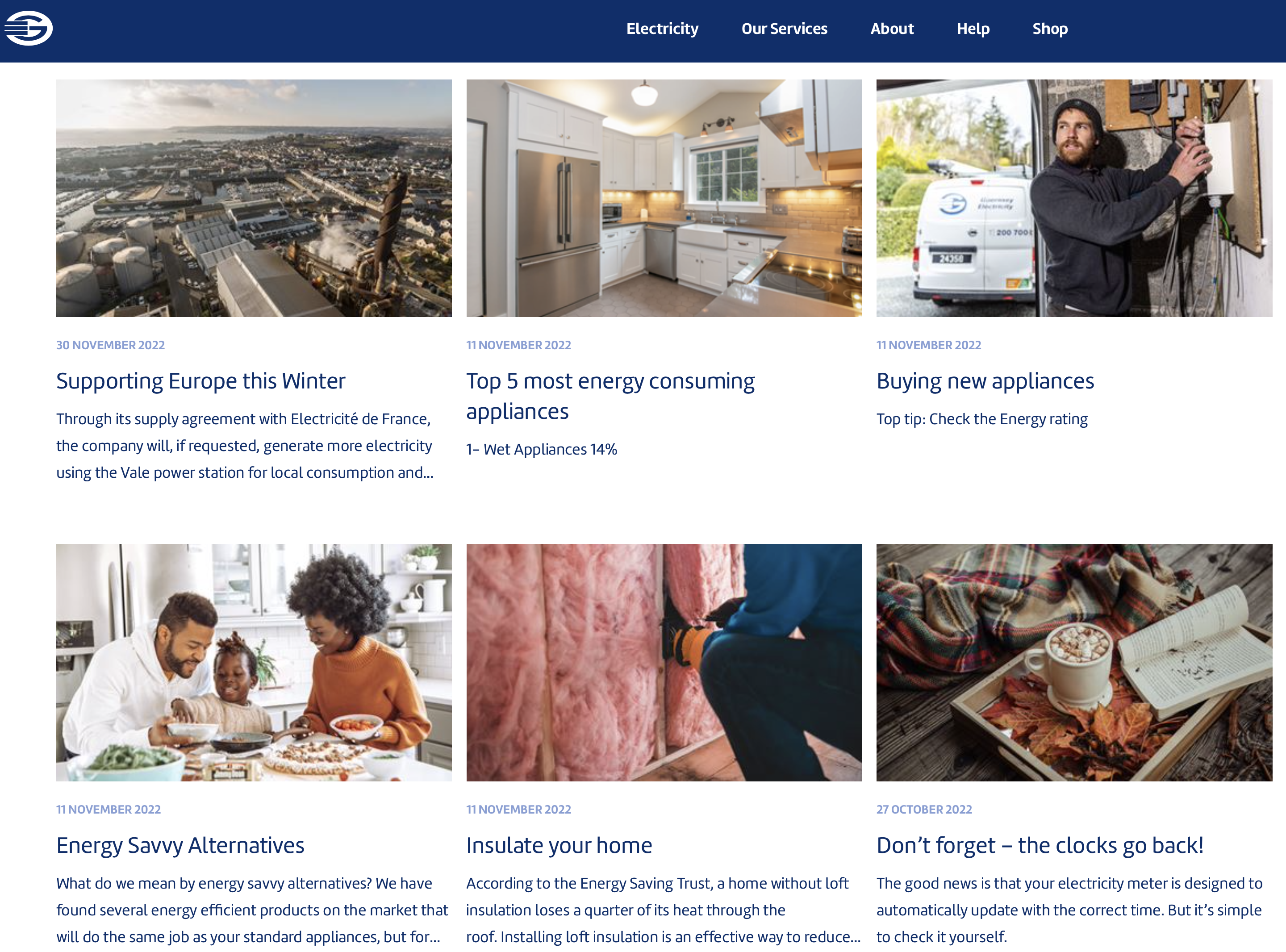 Pictured: Guernsey Electricity offers some tips for cutting usage on its website.

Consumers in Guernsey will also be asked to use less power to help reduce the load on the Vale power station and the imported electricity at this time - including during peak, weekday evenings, when many people will be cooking dinner, bathing and putting their children to bed, or watching television.

Specifically, GEL said that customers are being asked to "play their part in supporting the impact of the energy crisis if required by reducing their usage of electricity, specifically between the peak times of 5pm and 7pm."

It said that reducing demand during these hours, particularly when the weather is cold, we will be helping to reduce the scale of the problem across Europe. 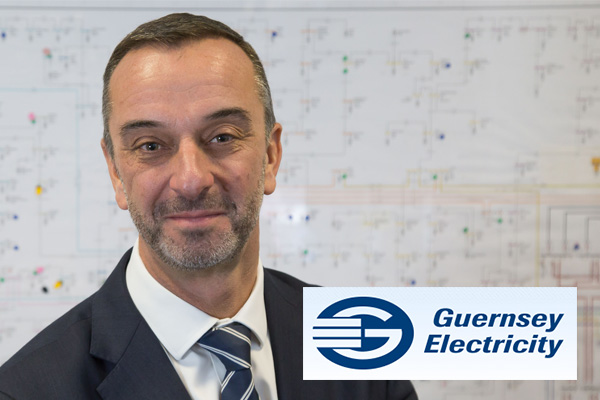 Despite it asking people to turn off their electrical items between 17:00 and 19:00 daily, GEL said it wants to "reassure all local customers that it has sufficient supplies, equipment and staff to meet the Island’s demands for energy".

It says there are no planned power cuts expected due to capacity issues.

In a statement issued this morning, Alan Bates, Guernsey Electricity’s CEO, said that a number of considerations were taken into account when these decisions were made.

“We want to be a good neighbour and help Europe during this energy crisis, as many countries are starting to introduce stringent measures to restrict consumption," he said.

“Whilst we deploy the power station every winter during times of peak demand, there was a need for us to carefully consider the support we provide alongside the environmental impact of further utilising the diesel generators.” 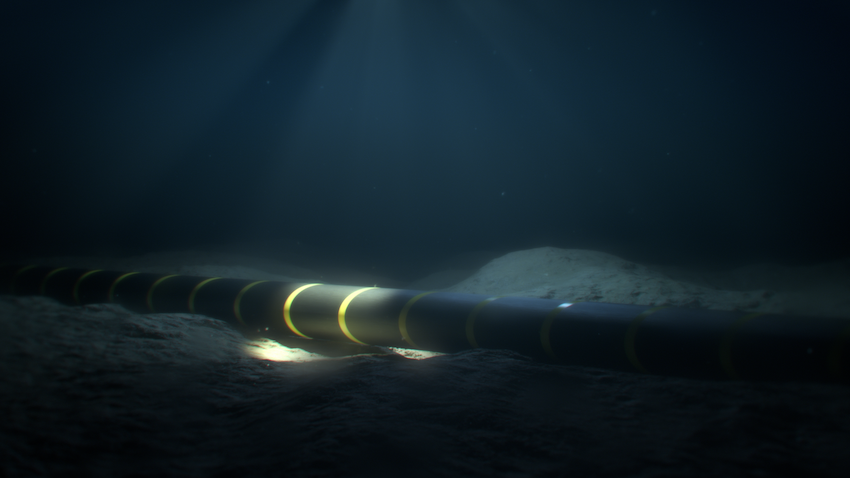 Pictured: Most of Guernsey's power comes through the cable that runs between France, Jersey and Guernsey beneath the sea bed.

Guernsey Electricity said the decision to provide energy capacity in the European market by reducing our imports will be made on a daily basis.

The degree to which GEL generates locally already depends on supply and demand issues across the continent, and the weather is a significant factor impacting on demand and prices, so GEL said all of that will be considered as part of the need for Guernsey Electricity to generate additional power.

If Guernsey Electricity doesn't receive all of the power it is due according to its contract then it would be reimbursed for the associated costs.

GEL also said that "any further financial value of doing so depends largely on the need for and extent of our participation and this is likely to change on a day-by-day basis."

It added that any additional proceeds GEL receives for supporting the efforts to reduce energy use across Europe will be used "to strengthen our financial position which is a prudent measure whilst energy markets remain highly volatile".