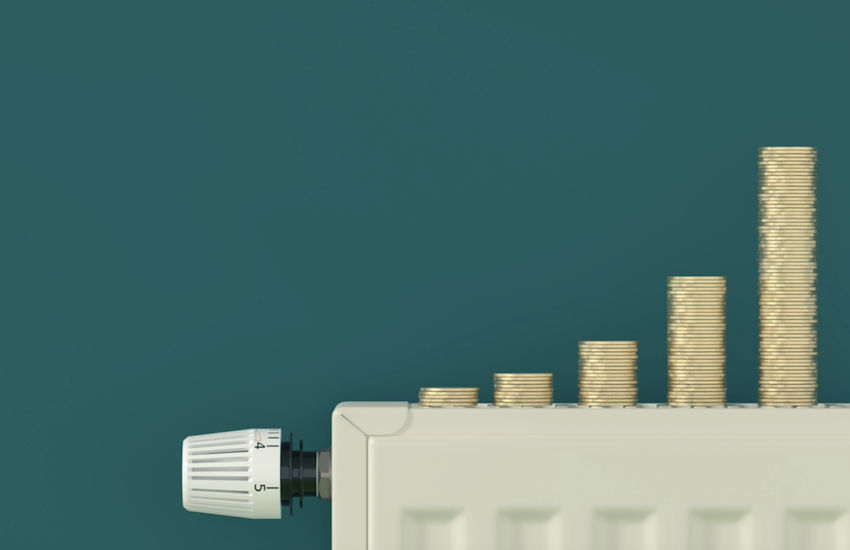 There is still a role for the regulator during the future energy transition, according to the main players in Guernsey’s energy market.

During a Chamber of Commerce event about the future energy transition, a panel of experts were posed the question: “How do you see the role of the regulator as far as engendering competition going forward?”

They spoke at length about how energy providers need to work together to shift the focus to renewables and move away from hydrocarbons.

They all agreed that there is still a place at the table for the Guernsey Competition and Regulatory Authority (GCRA) while this change takes place, despite the States' decision earlier this year to transfer electricity tariff setting from the GCRA to the States Trading and Supervisory Board.

“The role has only reduced in one element and that has to do with the ‘supply market’ – the regulator is still very active across the rest of the licence sectors,” said Mr Bates.

“The energy policy was quite clear that in the future it’s not just electricity regulation we need, its energy regulation and it was also clear that there needs to be a proportionate licencing framework that works for us on island.

“I think there is a role for the regulator in the future, I think we need to decide what that looks like to meet the energy market.” 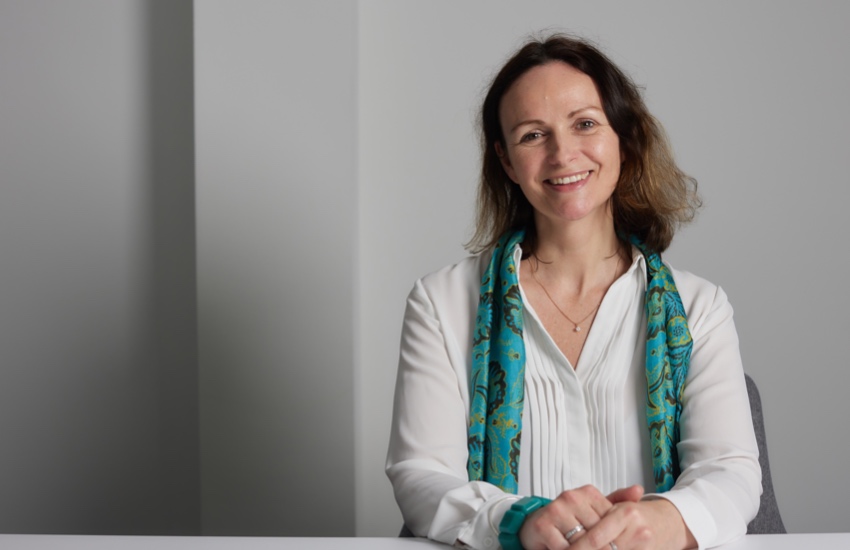 Pictured: “Absolutely there is still a need for a regulator,” said Ms Herschel of Guernsey Energy.

Ms Herschel continued: “It’s all about ‘what does that level playing field look like’ and how do industry, customers and interested parties all work together.

“We don’t want to reinvent the wheel, what we need is a central location where we can do that and at the same time we all need to be held to account, it’s about having the right hats on the right people.”

While representatives from the GCRA attended the event, they did not speak when the topic of regulation came up. Instead, the Chief Executive of the GCRA, Michael Byrne, provided the following statement to Express:

“The GCRA will continue to participate in the development of energy policy and to the extent that it is asked to play a future regulatory role it will of course do so.”