Driverless taxis coming to a road near you soon 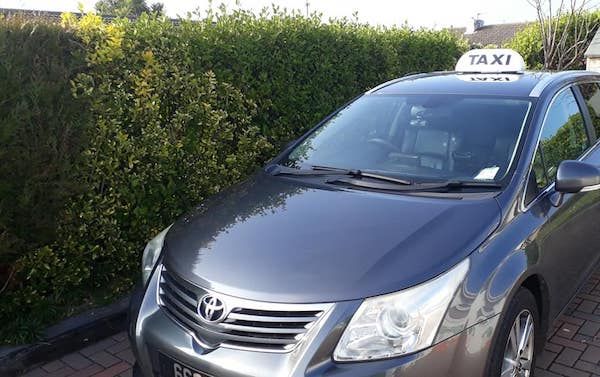 Driverless taxis coming to a road near you soon

A fleet of driverless taxis will be taking to the roads in Guernsey soon, as part of a trial move to embrace new technology.

Sarnia Auto Drive will be starting up with an initial fleet of six vehicles, which will be available for journeys shortly with the aim of putting Guernsey on the early adopters map.

The man behind this initiative is Ken Wefas who believes Guernsey is the perfect place for such cabs.

Speaking exclusively to Express he said: "Guernsey is one of the most accurately road mapped places in the World due to its size. As such, even the smallest of roads or challenging 'local' jobs from private address to private address will be achievable." 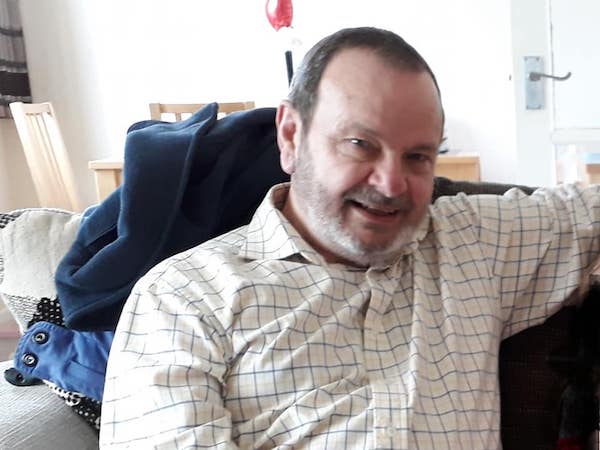 The cars will be fitted with the latest technology ensuring they can get from A to B by tracking both satellite GPS and plotted maps. Each car will be fitted with a respondent jacket meaning they will sense and react to other road users and hazards including pedestrians.

According to Mr Wefas, Guernsey's unique roads and road systems will not pose an issue for the taxis: "Filter in turns have been factored into the system. The cars will work using satellites which will plot the arrival of the cab and only allow it to negotiate the filter when it is their turn.

"These days sensors allow them to park within 5cm of other cars, so narrow lanes and hedgerows are not a problem."

Initially the cars will be limited to 25mph on all roads similar to such limits put on HGVs and buses, but if trials are successful and the cars are introduced on a long term basis that could be increased to meet the maximum speed limit of 35mph on Guernsey's main roads.

With no driver wages to incur Mr Wefas hopes to expand his fleet by 1 April 2019, if the trials are met with a positive reaction from other road users and customers.

Pictured main image: One of the new fleet of driverless taxis