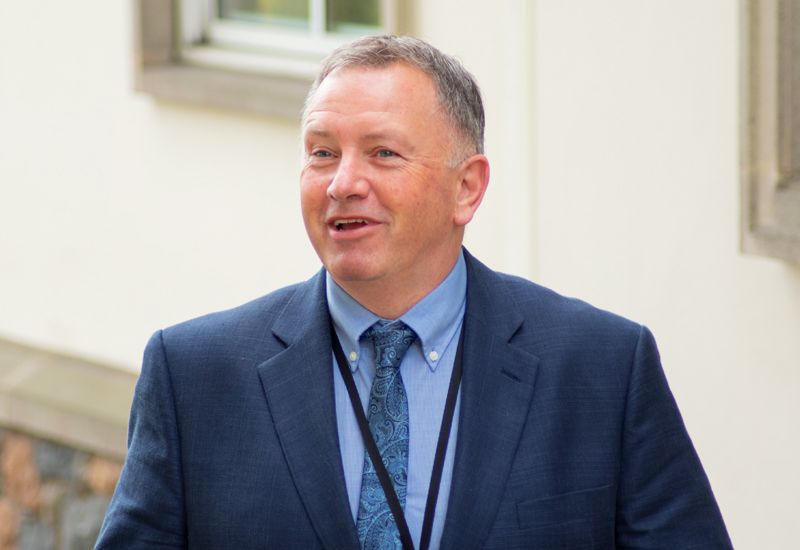 Deputy Liam McKenna has resigned from the Guernsey Party to revert back to being an independent candidate in the States Assembly.

"It has become increasingly obvious to me that we share the same outlook and objectives and that there is much to be gained by working together and supporting one another as part of the Guernsey Party,” said Deputy McKenna at the time.

The Guernsey Party was founded by Deputy Mark Helyar, who welcomed Deputy McKenna despite not ‘actively campaigning’ for members.

In a statement the Guernsey Party said: “Deputy Mckenna leaves with the very best wishes of the Party.”