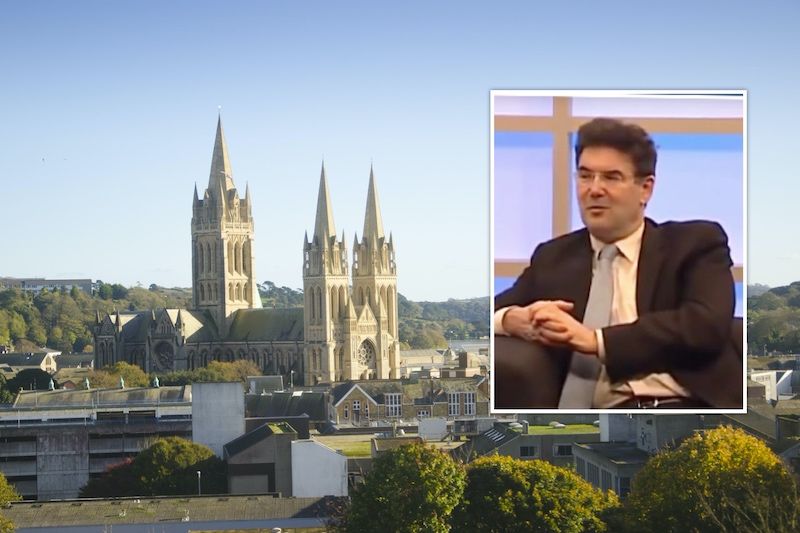 Former Guernsey-resident David Noakes has been arrested in the UK after a five-month search for him.

He is wanted for questioning in France where there is an outstanding extradition order so he can face questioning there.

67-year-old Noakes was reportedly arrested in Truro, Cornwall last week, after a tip off to police.

The former CEO of Immuno Biotech is also facing confiscation proceedings at London's Southwark Crown Court. He was due to appear in court there on Friday but now he has been arrested in Cornwall, those proceedings have been adjourned until next month.

Noakes had been on the run since December when he failed to answer police bail in Bournemouth.

The French arrest warrant relates to his product GcMAF which he sold in France, as well as elsewhere, from a base in Normandy after his local and UK operations were closed down following an inspection by the national  Medicines and Healthcare Products Regulatory Agency.